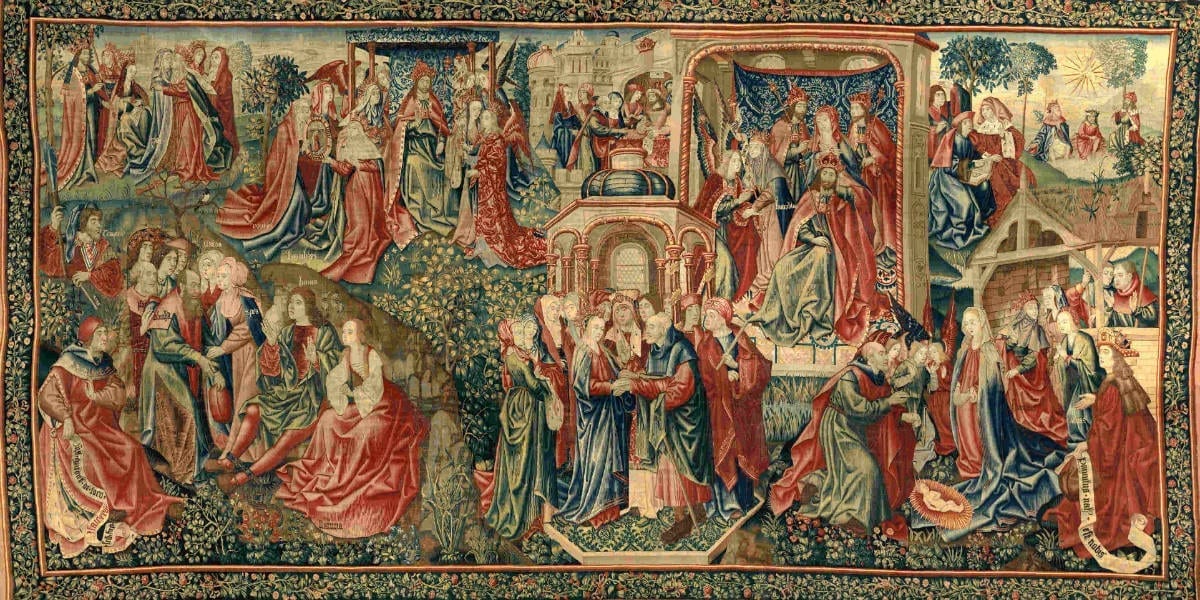 Predestination, Free Will, and Grace

Predestination, free will, faith and grace are some of the most controversial doctrines in the history of Christianity. Are some destined to accept Christ and others predestined to reject him and go to hell? Does our ultimate hope of salvation depend upon God’s grace or upon our own choices?

What was the response to Jesus’ preaching, according to the New Testament? Some who heard him were impressed; others wanted to push him over a cliff (Luke 4:29). The same was true for Paul and Barnabas during their missionary journeys. They were hailed by some and run out of town by others. Jesus summed it up quite clearly: “Do you think that I have come to give peace on earth? No, I tell you, but rather division.” (Luke 12: 51).

It was not that he really wanted to create strife. His coming simply provoked a crisis. Crisis means judgment, a situation that shows what people are truly made of. Good and evil, black and white really do exist, and they exist in the human heart. Often we see things in such varying shades of grey that we don’t know where we and others truly stand. A crisis forces everyone to show their true colors.

Paradoxically, you can’t recognize him when he appears unless you already belong to him. My sheep hear my voice. I know them, and they follow me (Jn 10:27). But how do people come to be His? Are they predestined to belong to him? Are others predestined to reject him? Is there no free choice, then? 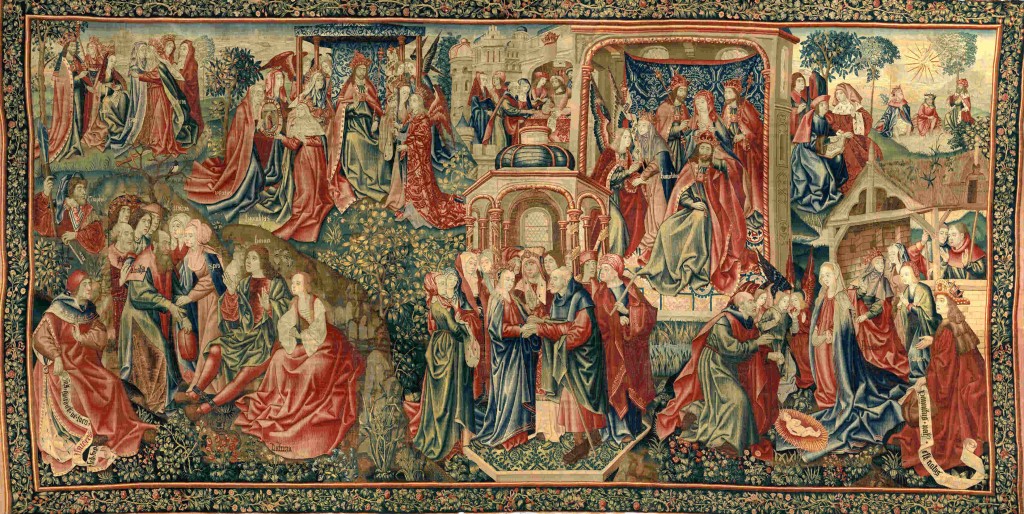 In John 6:44, Jesus says “No one can come to me unless the Father who sent me draws him.” Regardless of whether a person witnesses a bona fide miracle, faith is still necessary to recognize the presence and action of God in the extraordinary event. To respond to the presence and action of God with repentance and a changed life also requires faith. Now faith is a supernatural reality. We cannot manufacture it. It is a gift that, once received, becomes a virtue, a power that enabling us to think, act, and be different. But until it is received, we do not have it in us to recognize and accept Christ as the divine savior. So grace must even precede and enable our first baby steps in the Christian life. All depends on grace!

So does God want some people to go to hell and so withhold this grace of faith? The Catholic Church on numerous occasions has clearly said no, in fidelity to the Scriptures. Paul, in 1 Timothy 2:4, says this: “God wants all to be saved and to come to a knowledge of the truth.” So the Church has always believed that God gives to each person, at least at one time in their life, sufficient grace to be saved.

Grace is God’s free gift of empowering, healing, life-changing love. But here is the thing about it – God never forces it on anyone. A person is always free to say “no thanks” at any time when the initial gift is offered, or sometime after saying “yes” to the initial gift. The Christian life is not about accepting this gift once at an altar call or on the day of your baptism or confirmation. It is about saying yes each and every day, a persevering yes until your very last breath. That’s why Paul and Barnabas exhorted their converts to “hold fast to the grace of God” (Acts 13:43).

God will never let go of his end of the rope that draws us upward to heaven. But we can always choose to let go of our end. No one can snatch us out of the Good Shepherd’s hand. But we can let go of that hand.

Confidence in God’s power and assurance of his love are both part of the Christian virtue of hope. But reckless complacency is not the virtue of hope but rather the vice of presumption. Our joyful assurance must be balanced with humble vigilance and prayer for the grace of perseverance, the grace to “hold fast” to his hand.

But what about the others who apparently don’t hear the shepherd’s voice? Is it God’s responsibility, because he has not given them grace, or their fault, because they’ve hardened their hearts? That is really not our concern. Our responsibility is to pray that God open the hearts of all, and that the witness of our lives and words would be an aid, rather than an obstacle, to those wrestling with the greatest decision of their lives.

Banner/featured image Christ Is Born as Man’s Redeemer (Episode from the Story of the Redemption of Man) (1500-1520). Public Domain.