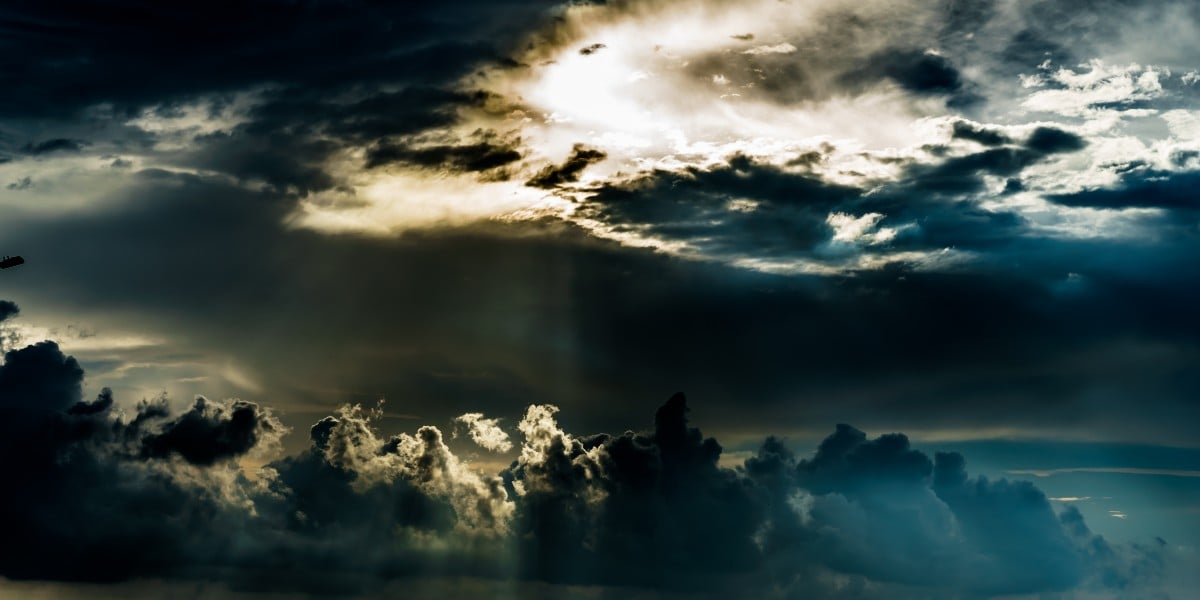 This reading on the real presence of Christ’s body and blood in the Eucharist as it was taught in the Early Church is by Cyril, bishop of Jerusalem in the middle of the fourth century, and one of the most important sources we have for what the early Church believed and how it worshiped.

On the night he was betrayed our Lord Jesus Christ took bread, and when he had given thanks, he broke it and gave it to his disciples and said: “Take, eat: this is my body.” He took the cup, gave thanks and said: “Take, drink: this is my blood.” Since Christ himself has declared the bread to be his body, who can have any further doubt? Since he himself has said quite categorically, This is my blood, who would dare to question it and say that it is not his blood?

Once, when speaking to the Jews, Christ said: Unless you eat my flesh and drink my blood you shall have no life in you. This horrified them and they left him. Not understanding his words in a spiritual way, they thought the Savior wished them to practice cannibalism.

Do not, then, regard the eucharistic elements as ordinary bread and wine: they are in fact the body and blood of the Lord, as he himself has declared. Whatever your senses may tell you, be strong in faith.

You have been taught and you are firmly convinced that what looks and tastes like bread and wine is not bread and wine but the body and the blood of Christ. You know also how David referred to this long ago when he sang: Bread gives strength to man’s heart and makes his face shine with the oil of gladness. Strengthen your heart, then, by receiving this bread as spiritual bread, and bring joy to the face of your soul.

May purity of conscience remove the veil from the face of your soul so that be contemplating the glory of the Lord, as in a mirror, you may be transformed from glory to glory in Christ Jesus our Lord. To him be glory for ever and ever. Amen.

This reading on the real presence of Christ’s body and blood in the Eucharist as it was taught in the Early Church is used in the Roman Catholic liturgy’s Office of Readings on the Saturday in the Octave of Easter (Cat. 22 Mystagogica 4, 3-6 PG 33. 1098-1106) Its author, St. Cyril of Jerusalem, was bishop of Jerusalem in the middle of the fourth century and one of the most important sources we have for how the early church celebrated the sacraments during this era as well as what the early Church believed about the sacraments. In his Jerusalem Catecheses, from which this excerpt comes, he instructs new Christians in the days immediately before and after their initiation into the life of the Church at the Easter Vigil. For this reason, many excerpts from his Catecheses are used in the Church’s liturgy from Easter to Pentecost.

Banner/featured image by Jhu-Yang Huang on Scopio. Used with permission.

St. Cyril of Jerusalem was born just about the time the Emperor Constantine legalized Christianity in the Roman Empire (313 AD) and became bishop of the Holy City of David about 349AD. St. Cyril was banished from his Jerusalem see a total of three times for his bold proclamation of faith in Christ’s full divinity during a time when many bishops and emperors favored various forms of the Arian heresy.

Saint Cyril of Jerusalem is one of the most important sources we have for how the church celebrated the liturgy and sacraments during the first few decades after the legalization of Christianity. In his famous 24 lectures commonly known as the Jerusalem Catecheses, Saint Cyril instructs new Christians in the days immediately before and after their initiation into the life of the Church at the Easter Vigil. In these catechetical instructions, which are the only documents that survive by St. Cyril, we find very strong insistence on the value and efficacy of the sacrament of baptism as well as heavy emphasis on the real presence of Christ’s body and blood in the sacrament of the Eucharist. St. Cyril of Jerusalem is considered to be one of the Early Church Fathers and is also reckoned among the number of the Doctors of the Catholic Church. St. Cyril of Jerusalem died about 386 AD, shortly after the First Council of Constantinople which completed the Creed often known as the Nicene Creed.  (bio by Dr. Italy)