A growing number of people are embracing spirituality and rejecting religion.  But to divorce the two entails a misconception of what the word religion truly means and can lead to a shallow spirituality of cheap grace that shirks commitment.

It is fashionable today to disdain “religion” but praise “spirituality.” Religion is oppressive, they say, but spirituality is liberating. Spirituality is about being in touch with your inner self and the life-force that animates the universe. It’s about “values” and “reflection.” The New Age Movement is a manifestation of a thirst for such a “spirituality.” So is the Da Vinci Code and the Gnostic brand of Christianity that lay behind it.

Gnostic Spirituality & the Gospel of Thomas

Speaking of the Da Vinci Code, some wonder why the Gnostic Gospel of Thomas was not accepted by the early leaders of the Catholic Church. The answer is simple. The Gospel of Thomas presents Jesus as a teacher of “spirituality.” He utters mysterious sayings that awe his followers. But he does not lay his life down for the flock. There is no cross in the Gospel of Thomas. No sacrifice. No redemptive suffering. In Gnosticism, we’re saved through esoteric, mysterious knowledge that we gain through hearing.

That’s why there will always be DaVinci Codes, New Agers and other refried versions of the ancient Gnosticism. The idea of spirituality and redemption without commitment and suffering has perennial appeal.

The word “religion,” on the other hand, should cause us to pause for a minute. It comes from the Latin word meaning to bind oneself, to commit oneself. Religion involves taking on the yoke of duty to God and others. Forget duty! We’d rather have rights and privileges.

True, Christianity is a religion of grace. And grace is a great privilege. Salvation comes to us as a free gift which we could never earn on our own. But many Christians misunderstand this to mean that grace comes cheap, as Dietrich Bonhoeffer, the famous German Lutheran pastor, once pointed out. 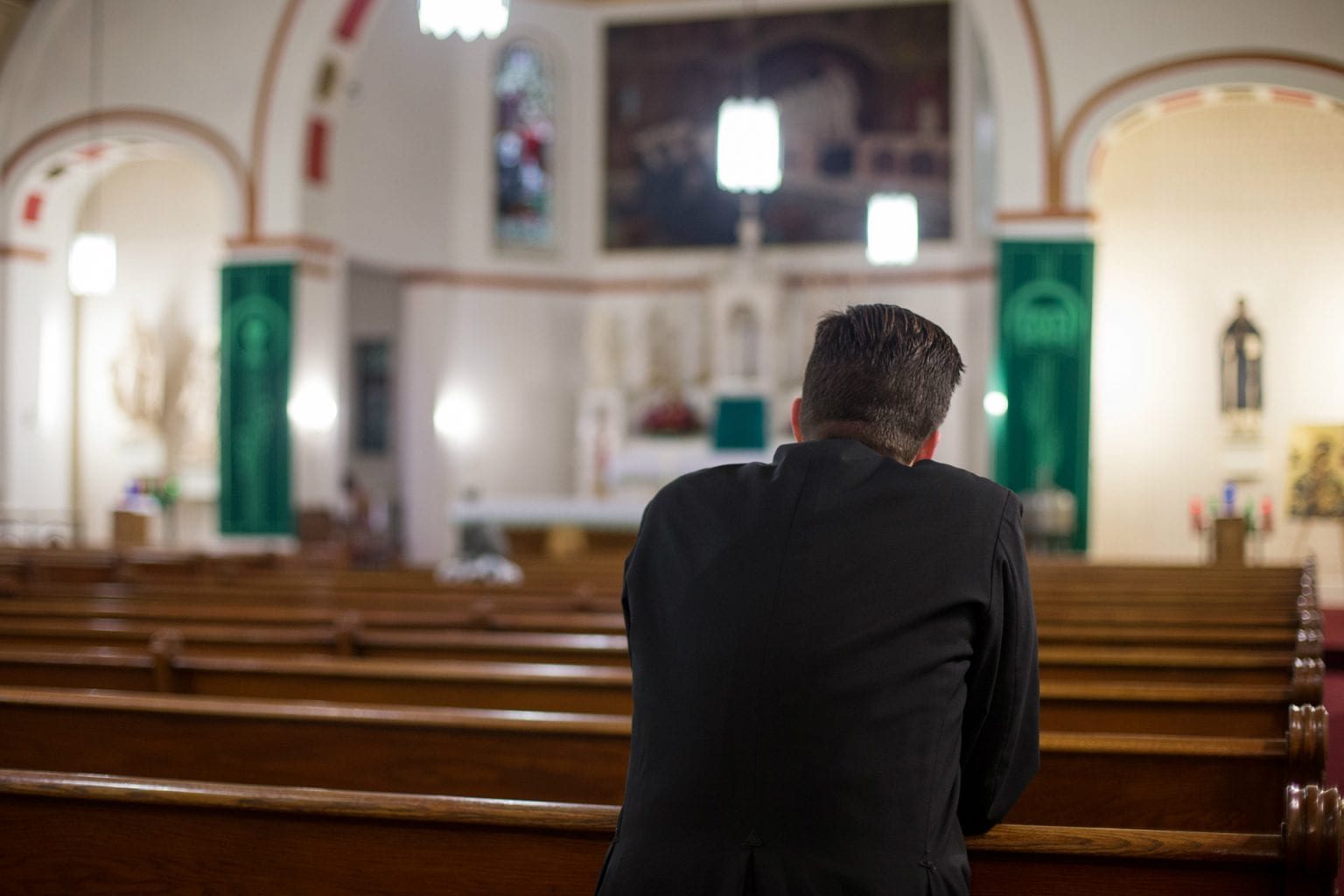 On the contrary, grace is very costly indeed. To purchase this gift for us cost Jesus everything he had. The price of our redemption was his blood, sweat, and tears.

But receiving the grace of salvation is a costly thing too. To accept Jesus as Savior means accepting Him as Lord. That means that we must surrender our own will, pick up our cross, and follow him. His yoke may be easy, and his burden light. But keep in mind “Disciple” means one who comes under the “discipline” of a master. And discipline is not generally comfortable.

Jesus is quite up-front about this. Truth in advertising, you might say. It would be reasonable to expect that the closest companions of God would get extra privileges and great honors for their trouble. Like Mohammed, who said he got special permission from Allah to have more wives than allowed by Islamic law (he had 14 in all, with one being 9 years old).

But Jesus was hated, not honored. He was betrayed by one closest to him and delivered up to torture by his own countrymen. And he warned his disciples that they could expect the very same thing (Luke 21:5-19).

A Labor of Love

To many, “Spirituality” connotes tranquil meditation. An unhurried, restful, low-stress lifestyle. A philosophical life spent discussing spiritual things, like when Jesus might be coming back.

Yet Paul tells us otherwise. Though in justice he was owed financial support from the Christian community for his preaching, he chose to accept nothing. Rather he preached for free by night and did manual labor by day to earn his keep. Why? So that he would be a burden on no one, have something to give to those in need, and offer an example to all (2 Thes 3:7-12). Some would say Paul was a workaholic. He admits that he worked day and night, laboring to the point of exhaustion. Others have called this attitude “the Protestant work ethic.” I think a better name for it would be love.

This is really what religion and true spirituality are about. The divine sort of love called agape or charity, that is not a matter of feeling good, but of giving of oneself even if it doesn’t feel good, even if it draws taunts rather than applause.

Of course, we couldn’t ever live out this divine love if it were not poured out into our hearts as a free gift of grace. But this grace is costly, not cheap.