Jesus’ encounter with the Rich Young Man tells us a lot about essential spiritual principles regarding money and material possessions.

Being spiritual means to flee the material world, right? Pleasure is bad. Possessions are bad. Like the Good Book says, money is the root of all evil.

No, that is not what the good book says. Love of money is the root of all evil according to I Timothy 6:10. Last time I looked in Genesis, it was God, not Satan, who created the material world. It was God who invented all the pleasures, including, yes, sexual pleasure. Satan can’t create one fleeting sensation of pleasure! He can only corrupt it. In fact 1 Tim 4 says that demons are responsible for the idea that sex and material goods are evil: “everything God created is good; nothing is to be rejected when it is received with thanksgiving.”

Obviously, the rich young man in Mark 10 had enjoyed good fortune in life. And he was a decent man who led a pretty upright life– no theft, murder, adultery or perjury at least. That’s most of the 10 commandments, anyway. So what was his problem?

He said he wanted everlasting life. Trouble was, when Everlasting Life looked him in the eye and invited him to an privileged position as one of his intimate companions, he balked. To accept would have cost him too much.

His problems wasn’t that the possessions were bad. They were good. It wasn’t that he possessed them. God had given them. It was that he was bound by them, attached to them, blinded to the fact that the most desirable, life-giving treasure of all, was offering Him a yet more abundant life. 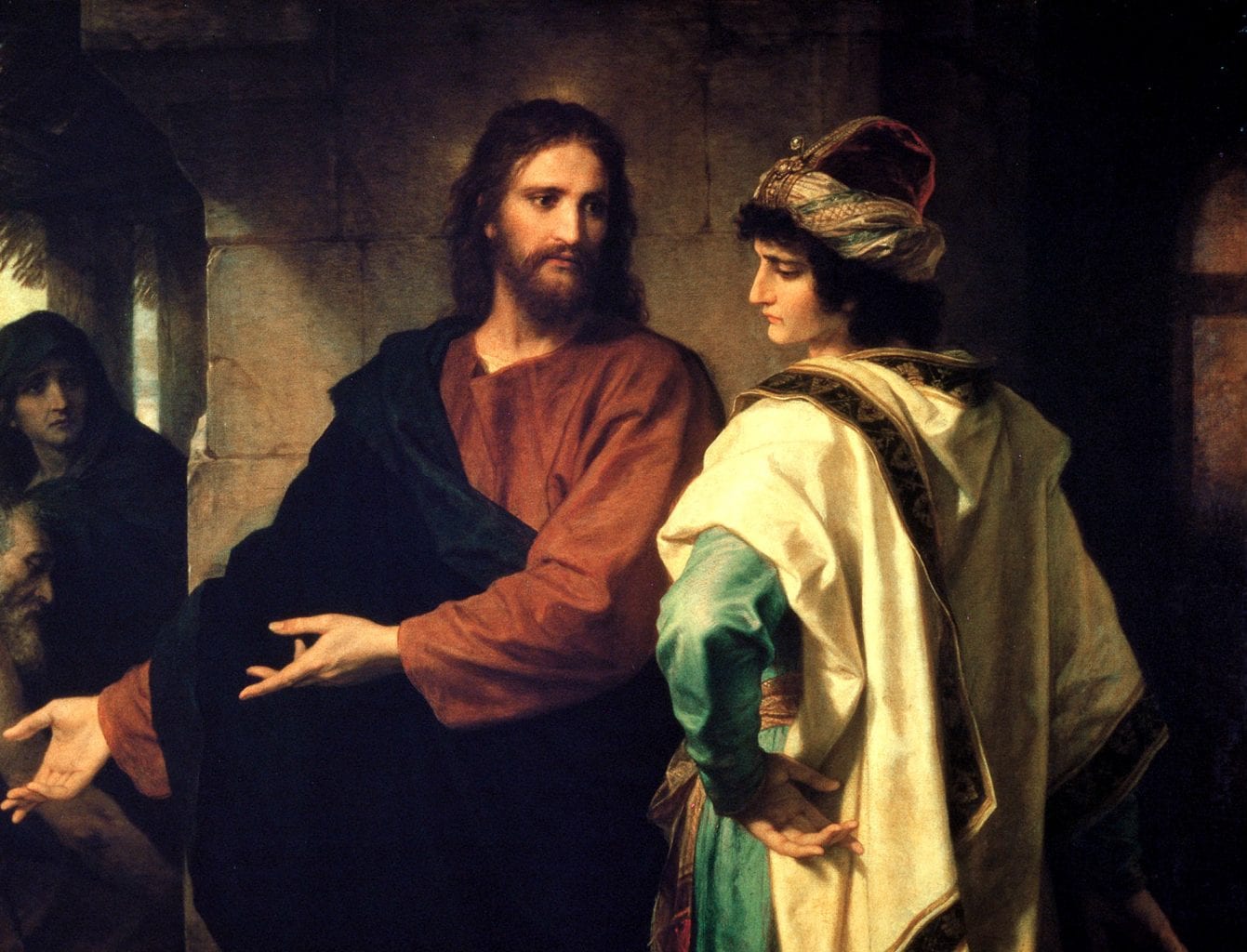 His problem was that he was foolish. He was not wise enough to recognize an opportunity of a lifetime. He was very different from Solomon who knew that Divine Wisdom, only available through intimacy with God, was worth more than anything else. So when he could only ask for one thing, that’s what he asked for (Wis 7:7-11). God, generous Father that He is, of course gave him all things besides. Jesus promises the same to the apostles.

To all who will accept it, Jesus offers the pearl of great price. What we don’t like about this is that it costs us everything to buy it. We have to surrender the title to all that we have and all that we are. He holds the title, but still allows us to live in the house. But everyone once in a while, there comes a moment of truth when we find out whether or not we have really surrendered the title. Abraham had a moment like that on Mt. Moriah (Genesis 22). Martha and Mary had a moment like that when Jesus came to their home and they had to choose between fussing over him and paying attention to him (Luke 10: 38ff). The rich young man had his moment when Jesus challenged him to redeposit his treasure in heaven.

Avarice, the love of money, is one of the seven deadly sins. It is not about indulging too much in the “good things of life.” That’s gluttony, which is dangerous, but much less deadly. Avarice is not about spending money; it is about possessing things, finding one’s security and identity in things, clinging to things, hoarding things. Take, for example, Ebenezer Scrooge. His wealth did not make him happy, but rather miserable (all sin ultimately leads to misery). Does not the gospel mention that the rich young man went away sad?

When we read this story, we are inclined to smile smugly as Jesus condemns all those filthy rich people who own the companies that send us bills each month. But when Jesus warns the rich, he’s not classifying people according to what they have, but how attached they are to what they have. There are many with little net worth that will cling fiercely to what little they have. Have you ever tried to get an old bone out of the mouth of a stray dog?

So the  story of the rich young man is a challenge to all of us. Most us are pretty decent and keep most of the commandments. But like him, there is one that we tend to forget about–the one about loving God with our whole heart, mind and soul. 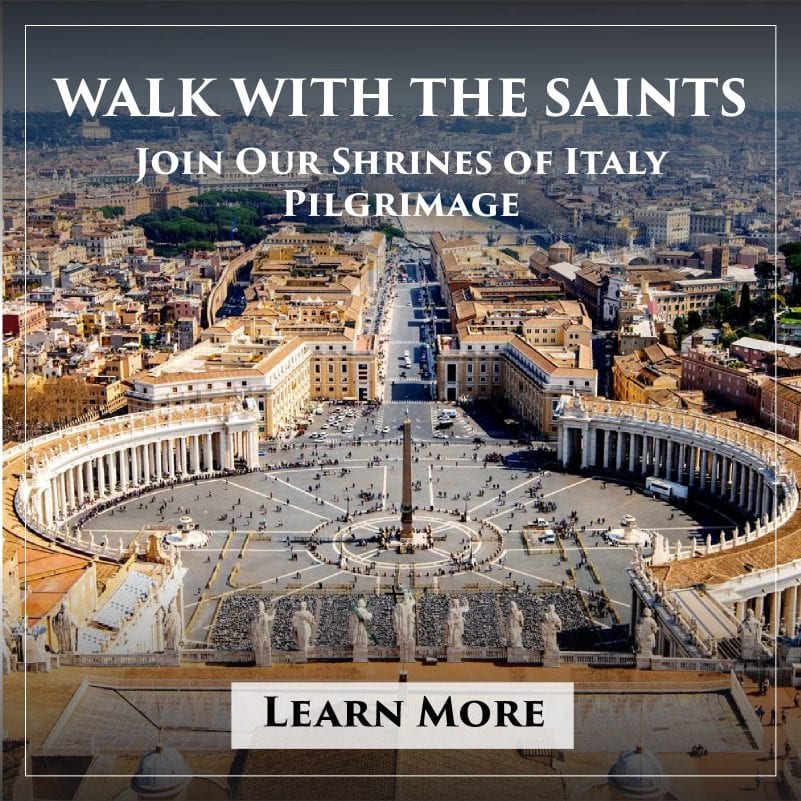