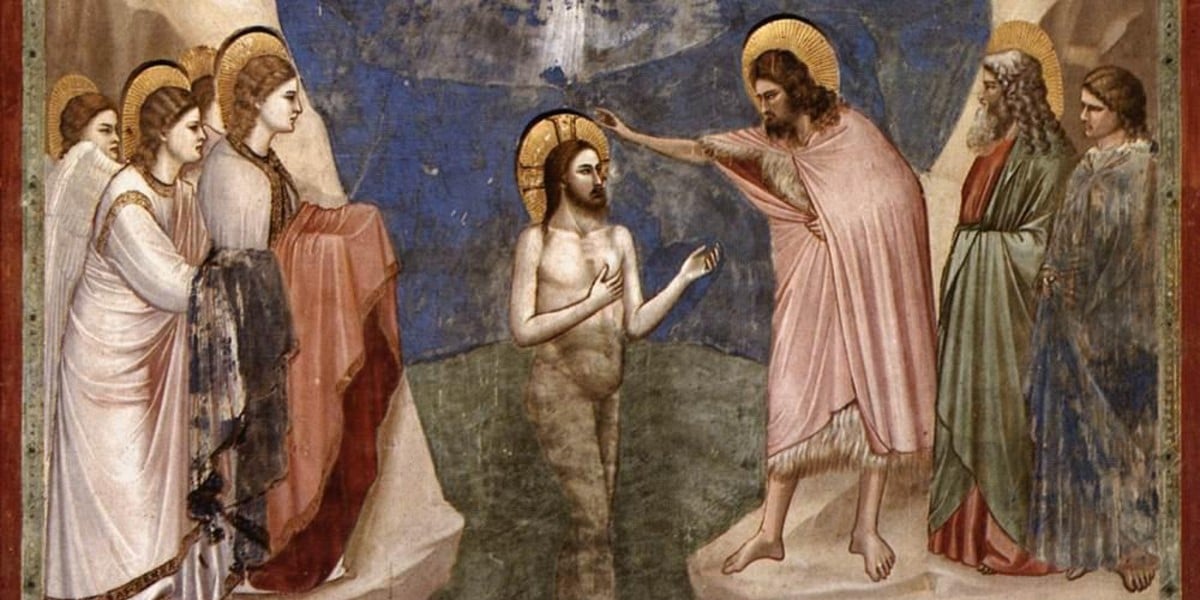 Why the confirmation is a distinct sacrament, how confirmation relates to sharing in the Lord Jesus Christ’s mission as priest, prophet and king, the meaning of the sacred oil called chrism, why the bishop normally confers the sacrament of confirmation, the seven (7) gifts of the Holy Spirit in Isaiah, the charisms and fruits of the Spirit according to Paul, and more.

I don’t remember much about my experience of the sacrament of confirmation. After all, I was only ten. I knew confirmation had something to do with the Holy Spirit, and that the slap on the face that the bishop gave us during the ceremony was a reminder that we now were obliged to fight for Christ. But I found this rather puzzling because most of the confirmed Catholics I knew seemed anything but militant. To be honest, they were more like spiritual couch potatoes than warriors, sitting by the sidelines as American culture became increasingly hostile to Christian faith and morals.

When my faith was renewed in my teen years, I decided to search the scriptures to understand who is the Holy Spirit and why, after receiving him in baptism, do we need to receive him again in the sacrament of confirmation?

Pentecost and the Sacrament of Confirmation

After getting off to a very exciting start, Jesus’ life for the next 30 or so years appears to have been rather ordinary. But immediately after his baptism in the Jordan and the visible descent of the Spirit upon him, his life radically changes. This carpenter who had till then lived a quiet life with his mother is now led out by the Spirit into the desert. For forty days he battles Satan through prayer and fasting. Then he comes back, enters the synagogue of Nazareth, throws the townspeople into an uproar, and begins working miracles, teaching the crowds, healing the sick, and driving out demons. For three years the kingdom of God is evident in his dynamic ministry.

The same thing later happened to his disciples. Though they had followed Jesus for three years, witnessed his miracles and even seen his risen body, they were still very reserved about their faith. Fifty days after Easter, they were even praying behind closed doors for fear of the authorities! The Pentecostal fire that fell upon them that day (Acts 2) was the same anointing that Jesus had received in the Jordan. And it empowered the disciples to work the same miracles as were worked by Christ.

Some Christians who were not in the upper room on the day of Pentecost received a similar outpouring of the Spirit. For example, some Samaritan Christians received the Holy Spirit (Acts 8:17) after Peter and John came and laid their hands on them. And Paul found some Christians in Ephesus who had not even heard of the Holy Spirit. He baptized them in the name of Jesus; then he laid hands on them, and the Spirit came in a dramatic way (see Acts 19:1-7).

What the New Testament shows, then, is that, following baptism, the Holy Spirit comes to a new Christian in a very special way in response to an apostle’s prayer and laying on of hands. That’s really what confirmation is all about: the coming of the Spirit through the intercession of the bishop, a successor of the apostles.

The name Christ means anointed one; it points to Jesus’ empowerment by the Spirit to liberate, serve, and save. When Jesus calls us to follow him, he doesn’t mean for us to make our way to heaven alone we’re called to bring others with us. We can only do this through a special sharing in his anointing. This is why, early on, Jesus’ followers came to be known as Christians, anointed ones.

We’re so used to this name that it doesn’t strike us as especially meaningful. But for awhile in the early church, Jesus’ followers were also called Nazarenes and followers of The Way. They were called Christians for the first time in Antioch (Acts 11:26), the city from which Paul was sent out on the journeys that brought the gospel to the whole Greco-Roman world. It’s no coincidence that the name Christian arose in a place so connected with missionary activity! It highlights the fact that to be a follower of Jesus means to share in his mission. This is a privilege that is not an option. It’s a mandate and responsibility of everyone who goes by the name Christian, anointed one.

Anointing is a practice with very ancient roots. In the Old Testament, it was done with a special olive oil that we call chrism. As an Italian, I get excited about olive oil. But chrism wasn’t just any old olive oil; it was oil perfumed with precious spices (Exodus 30:22-33). Chrism was so special that only priests, prophets, and kings were anointed with it.

Sacrament of Confirmation Makes Us A Priestly People

Our anointing in the sacrament of confirmation calls us to share in Christ’s priestly duty. (It also indicates that the Catholic Church has always believed in the priesthood of all believers.)

But what’s a priestly duty, anyway? In the Old Testament, priests offered sacrifice and interceded for the people. Christ did this too, though not by presenting animal sacrifices. Rather, he offered himself as a living sacrifice a bloody, once-and-for-all sacrifice on the altar of the cross.

Likewise, our anointing as members of a priestly people (see 1 Peter 2:5, 9) means that we are to offer ourselves to God. As Romans 12:2 puts it: Present your bodies as a living sacrifice, holy and acceptable to God, which is your spiritual worship. This total self-offering is our vocation and privileged mission. All that we are and do must be offered to the Father as a pleasing sacrifice with Christ for the salvation of the world.

Before I begin the day’s work, I present it as a living sacrifice and ask the Lord to make it pleasing to him. This morning offering, which is part of the Catholic tradition, is an exercise of the priesthood conferred on us in baptism and confirmation. It helps us to realize our particular call as lay people, which is to get into the nitty-gritty of human life family, work, and everything else secular so that it can be redeemed and sanctified. As God’s priestly people make this offering day after day, all things are elevated and super-naturalized, transformed by the magnificent grace of Christ.

Another reason Christ is called high priest is because he intercedes. Even now, says the letter to the Hebrews, he always lives to make intercession for us (Hebrews 7:25). Through confirmation, we too are called to be intercessors, people who are in constant prayer not only for those we know and love but for the entire world. That’s what the Prayer of the Faithful in the Mass is all about. There we remember the bigger picture. We pray for persecuted Christians, for church and government leaders, for the poor and the sick. Of course our intercession is not to be limited to Mass; we’re called to pray constantly (1 Thes. 5:16) for the needs of all.

Sacrament of Confirmation Makes Us An Army of Foot-washers

The Sacrament of Confirmation gives us a share in the Lord’s kingly anointing. We have to remember, though, that Jesus was a king who processed into Jerusalem on a donkey and whose only crown was made of thorns. While he manifested his power by binding the strong man, Satan, Jesus demonstrated his dignity through his awesome humility. The night before he died, Jesus gave the most dramatic demonstration of this by kneeling to wash his disciples’ feet (see John 13). In first-century Palestine, this was the most despicable job imaginable. Not even Israelite slaves could be commanded to perform it, but only foreign prisoners of war. By choosing this lowliest of tasks, Jesus showed us what his kind of kingship calls us to do for others.

The need for foot-washing isn’t what it was in the days when people wore sandals and walked on dusty roads. In our society, the equivalent of this despised job might be changing a messy diaper a task I’m very familiar with! But it isn’t just parents who get to be modern-day foot-washers. Many people are called to the noble work of caring for the bodily needs of children, the elderly, the sick.

In one way or another, every follower of Christ is called to humble service. Strengthened by the kingly anointing received in the sacrament of confirmation, everyone can embrace that call.

So many of us want to get out there and DO something once we experience our sacraments of baptism and confirmation getting activated. I know I did when I first got excited about following Jesus at age sixteen. I wanted to LEAD, to PREACH. Instead, my first job was to set up chairs in the church hall.

That was a great start. It helped me understand that sharing in the kingly mission of the Lord means joining an army of foot-washers. While our society teaches us to race to the top, in Christ’s kingdom the race is to the bottom.

This article on Confirmation as the Sacrament of Champions is adapted from Marcellino D’Ambrosio’s book Exploring the Catholic Church: An Introduction to Catholic Teaching & Practice (Servant, 2001) which is widely used as a supplemental text or auxiliary resource for the Rite of Christian Initiation for Adults (RCIA).