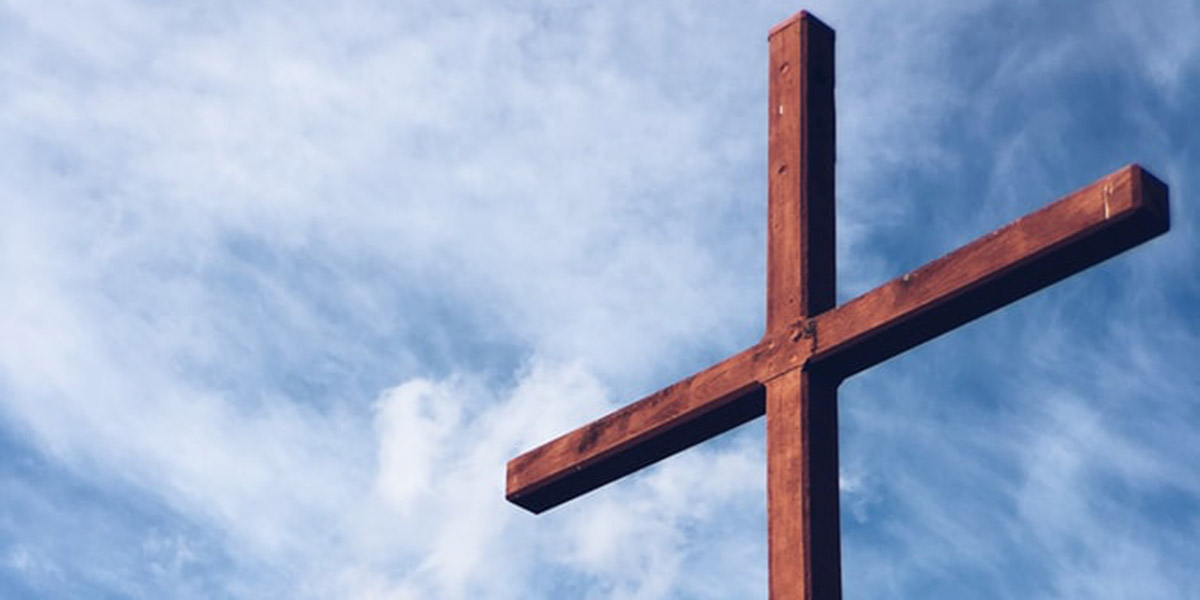 Isaac, Abraham & the Meaning of Lenten Sacrifice – 2nd Sunday of Lent B

On the Second Sunday of Lent, the church places together the story of Abraham and Isaac on Mt. Moriah with the story of Jesus and three disciples on the Mount of Transfiguration.  Together, these stories teach us the meaning of Lenten sacrifice.

Everyone knows that Lent is all about sacrifice. So it’s fitting that the first reading in the second Sunday of Lent recounts one of the most famous sacrifices of all time.

Here’s the background. Abraham really desires only one thing–a son who will lead to descendants as numerous as the stars of the sky.

The only problem is that his wife is barren and advanced in years. So Abraham tries to solve the problem in his own way, and produces a son by a slave girl.

This does not prove to work out very well. Next God intervenes, works a miracle, and causes the elderly Sarah to conceive and bear a son.

Isaac, then, is not only Abraham’s first-born, but also his last hope. There is absolutely nothing more precious to Abraham than his son. Indeed, to give up his son would be to give up himself.

This, by the way, is the true meaning of sacrifice in the ancient world. God deserves everything because he has given us everything. So ancient peoples instinctively knew that authentic sacrifice could never be just a casual nod to God. The sacrifice owed to the Creator had to be be big and precious enough to represent our entire lives.

That’s why human sacrifice was so prevalent in ancient times–the offering of the firstborn was seen as the only adequate worship of the gods to whom we owed our very existence.

In Genesis 22, God stops Abraham before he slays his son. The command to sacrifice Isaac was a test to see if Abraham was truly devoted to God in faith, obedience, and gratitude. God does not want Isaac’s blood; he only wants Abraham’s heart.

So he provides a substitute, a ram, which shows the true meaning of all authentic sacrifice – we give to God something precious that represents our very selves.

But the compelling image of Isaac carrying the wood of the sacrifice up the slope of Mt. Moriah should tip us off that this story points beyond itself to a future sacrifice beyond all comprehension. The ram caught in the thicket is not the true substitute, and the true sacrifice does not take place upon Moriah.

It is the Lamb, not the ram, God’s Son, not Abraham’s son, who will be the ultimate offering. Like Isaac, Jesus carried the wood of the sacrifice up the slope of Mt. Calvary. But unlike Isaac, Jesus did so freely, knowing what that sacrifice would cost him. And his sacrifice accomplishes what no animal sacrifice possibly could – the eternal salvation of all willing to accept this free gift of love.

Though it is we who owe everything to God, it is He who sacrifices everything for us. Our love for Him can only be a faint echo of His generous and unstoppable love for us.  So Paul asks “Is it possible that he who did not spare his own Son but handed him over for the sake of us all will not grant us all things besides?” (Romans 8:32).

This, therefore, is the true meaning of Lenten sacrifice. We renew and deepen our dedication to Him and express that by sacrificing something meaningful to us. But as we go about our fasting and almsgiving, let’s not forget to give him some extra time in prayer.

After all, in the story of the Transfiguration, God did not ask us to give up chocolate. But, after identifying Jesus as his beloved Son, he did give us a very clear command. He said “listen to Him!”

For more on the 2nd Sunday of Lent and its meditation on Abraham and the Transfiguration, read Dr. Italy’s post HOPE AND HARDSHIP.

For more great resources for the Lenten Season, see the 40 DAYS OF LENT section of the Crossroads Initiative Library.

Banner/featured image of a rugged cross by Aaron Burden on Unsplash. Public domain.