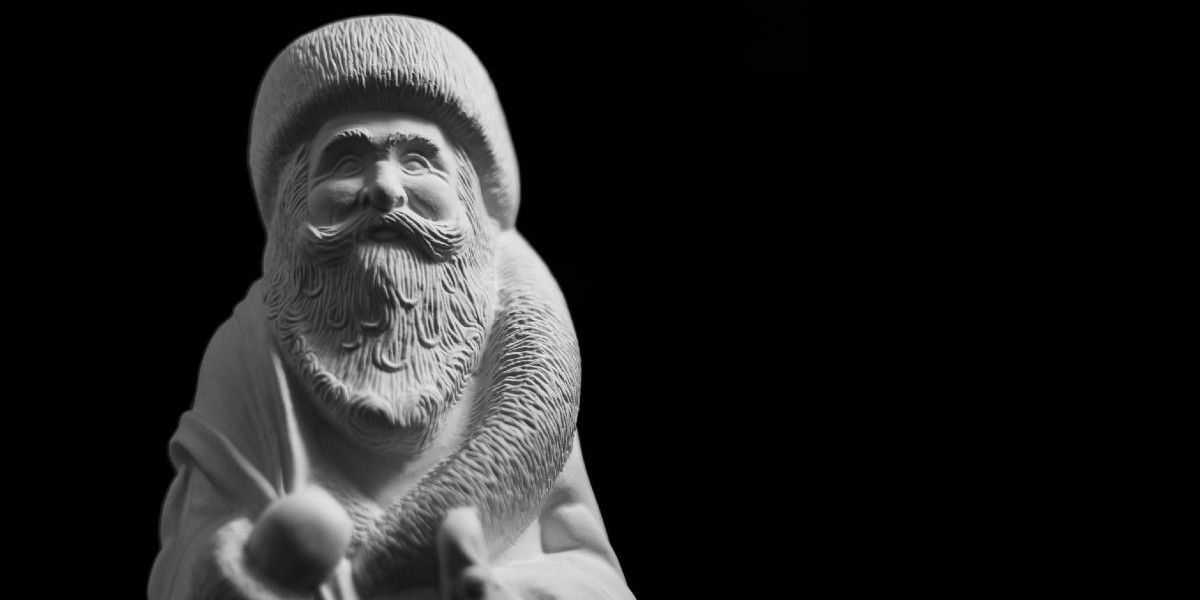 Santa Claus – How Do We Deal with Him?

Christmas, at least in the USA, is hard to imagine without Jolly ole Saint Nicholas, aka “Santa Claus.”  Since some focus on him to the neglect of the Christ child, some propose that he be banished from an authentically Christian celebration of Christ’s birth.  We think there is a better solution.

The root of the Santa Claus legend lies in the real historical person of St. Nicholas of Myra, a Christian bishop who survived the greatest anti-Christian persecution of the late Roman era. He is honored for his incredible love for God and, especially, for poor children. Hearing of three young women who were unable to marry because of their lack of a dowry, he is said to have dropped three bags of gold down their chimney anonymously.

For Christians wishing to restore the religious meaning of Christmas, there are two options: banish Santa Claus and the whole gift-giving thing entirely, or recover the tradition of gift-giving as a response to and imitation of God giving us the best he has to give, namely His Son, as well as in imitation of the outstanding generosity and compassion of the historical St. Nicholas.

For those who, like me, prefer the second option, an award-winning video is available: “St. Nicholas, the Boy who Became Santa Claus” is produced by a Christian entertainment company in Texas. It is a thirty minute, animated drama about St. Nicholas’s life which makes the connection between him, Santa Claus, and the birth of Jesus. It retails for about $15 and is most effective for kids between ages 5 and 10 I’d say. My kids have enjoyed it and we’ve given it to many as a Christmas gift.

St. Nicholas lived in the fourth century, the era of the Early Church Fathers.  Though he left no writings,  he made such an impression that many wrote about his life.  He is said to have been imprisoned and tortured for the faith in the last great persecution of the pagan Roman Empire and later participated in the first ecumenical Council of Nicaea in AD 325.

For more on St. Nicholas, see the reflection the Church offers to us for consideration on his feast day, December 6, by Augustine:  ST. NICHOLAS AND JOHN 21

Banner/featured image by Brett Sayles on Pexels. Used with permission.