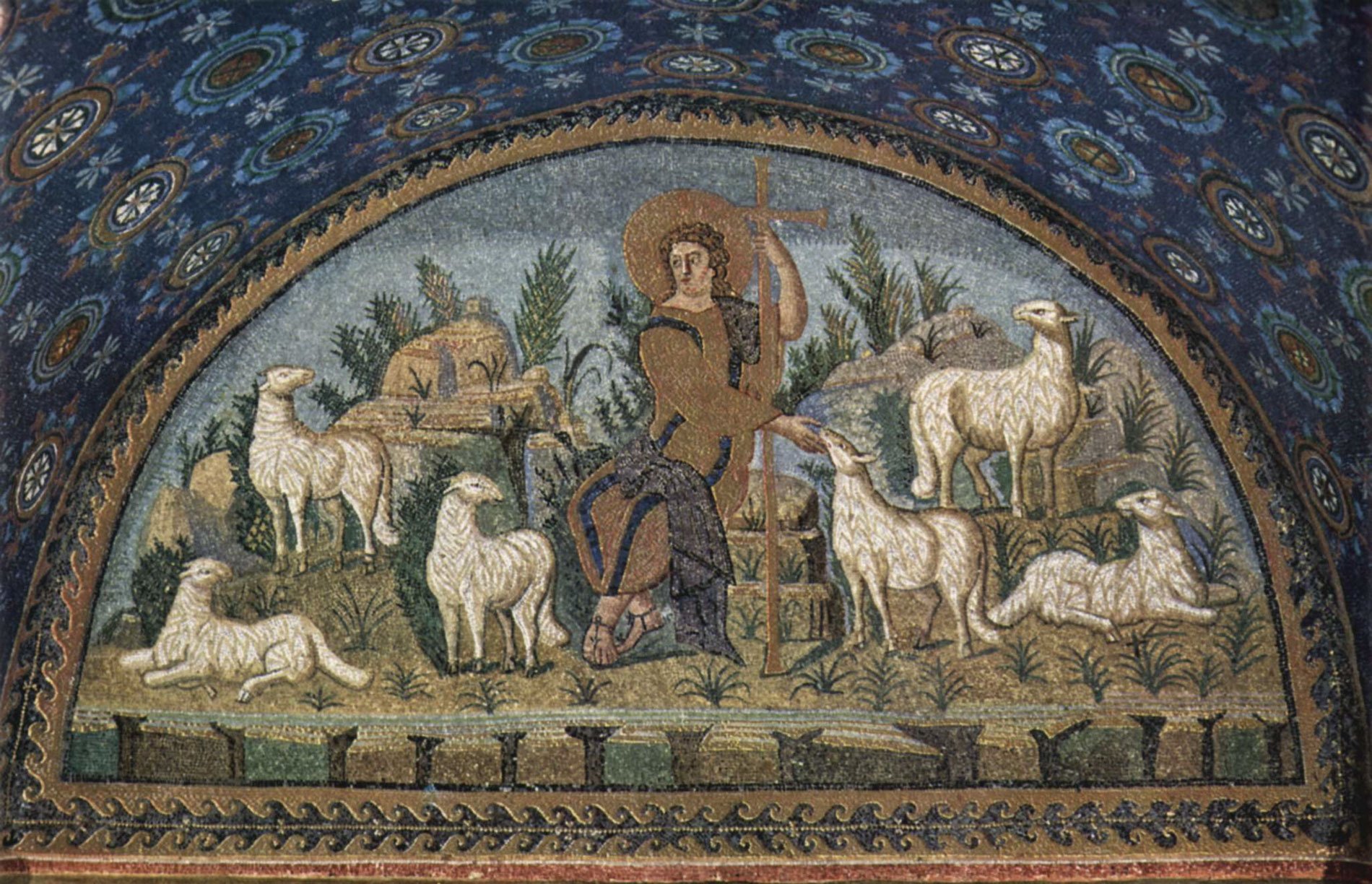 Shepherds Who Feed Themselves – Augustine

Augustine, commenting on Ezekiel and St. Paul to call out pastors and shepherds who feed themselves instead of the flock.

Let us consider the unflattering words of God which Scripture addresses to shepherds who feed themselves and not the sheep. You consume their milk and cover yourselves with their wool; you kill the fatlings, but my sheep you do not pasture. You have failed to strengthen what was weak, to heal what was sick, and to bind up what was injured. You did not call back what went astray, nor seek out what was lost. What was strong you have destroyed, and my sheep have been scattered because there is no shepherd.

Pastors who are Shepherds who feed themselves

This is spoken to the shepherds who feed themselves and not the sheep; it speaks of their concern and their neglect. What is their concern? You consume their milk and cover yourselves with their wool. And so the Apostle asks: Who plants a vineyard and does not eat from its fruit? Who pastures a flock and does not drink from the milk of the flock? Thus we learn that the milk of the flock is whatever temporal support and sustenance God’s people give to those who are placed over them. It is of this that the Apostle was speaking in the passage just quoted.

Although he chose to support himself by the labor of his own hands and not to ask for milk from the sheep, the Apostle did say that he had the right to receive the milk, for the Lord had established that they who preach the Gospel should live from the Gospel. Paul also says that others of his fellow apostles made use of this right, a right granted them, and not unlawfully usurped. But Paul went further by not taking what was rightfully his. He forgave the debt, whereas the others did not demand what was not due them. Therefore Paul went further. Perhaps his action was foreshadowed by the Good Samaritan who, when he brought the sick man to the inn, said: If you spend any more, I will repay you on my way back.

The Milk of Sheep of the Flock

What more can I say concerning those shepherds who do not need the milk of the flock? They are more merciful; or rather, they carry out a more abundant ministry of mercy. They are able to do so, and they do it. Let them receive praise, but do not condemn the others. The Apostle himself did not seek what was given. However, he wanted the sheep to be fruitful, not sterile and unable to give milk.

This post on shepherds and pastors who feed themselves is an excerpt from St. Augustine’s Sermon 46 to Pastors (Sermo 46, 3-4: CCL 41, 530-531).  It appears in the Roman Catholic Office of Readings for Monday of the 24th week in ordinary time with the accompanying biblical reading being the call of the prophet Ezekiel, Ezek 2:8-3:11, 17-21).