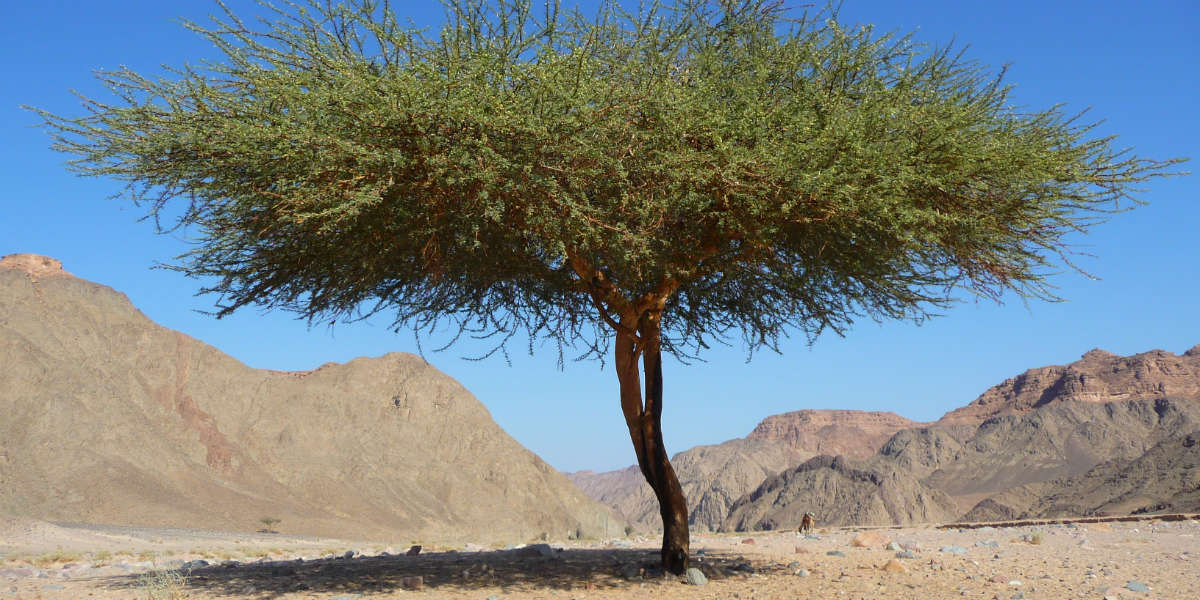 The Mustard Tree and the Growth of the Kingdom of God

One of the Parables of the Kingdom of God is that of the tiny mustard seed that grows into the largest of shrubs.  What can this parable mean for growth in our church today which appears to be contracting, not growing, at least in the Western World?

If there was any theme that could be said to dominate the ministry of Jesus, it would be the Kingdom of God. In the Our Father, Jesus taught us to pray for its coming. Driving out demons was a sign of its approach. Parables were told to give us an idea of how it works.

Parables of growth in the Kingdom of God

When surveying the many parables of the Kingdom, it is striking just how many have to do with its growth.

Take, for example, the parable of the mustard tree in Mark 4. Its seed is tiny, in fact Jesus says that it is the smallest of all seeds. Yet from that insignificant thing, buried in the earth, springs forth the largest of shrubs, so large that it provides shade and shelter from the scorching heat.

This parable is beautifully illustrated in the growth of the Kingdom of God in the first three hundred years after Christ.

Growth from Mustard Seed to Tree

As far as the world was concerned, Jesus and his first followers were small of stature. Galileans were looked down upon as country bumpkins, even by the people of Jerusalem, not to mention their Roman overlords. Such people could be of no importance whatsoever. And the number of actual disciples was insignificant in the big scheme of things. While large crowds were attracted by the cures and free loaves of Jesus’ public ministry, there were only 120 gathered in the upper room on Pentecost morning.

Growth of the Church amidst Persecution

But 300 years later, that small group had turned into millions. In a perceptive study entitled The Rise of Christianity, sociologist Rodney Stark point out that neither spectacular public miracles or even the sudden conversion of the Roman emperor Constantine appear to have been responsible for this growth.

We’ve got to stop here and remember that for nearly three hundred years, being a Christian was a capital offense. If caught, you could be martyred publicly for the amusement of the crowds. Or maybe just tortured privately. Or, if you got off really easy, the state would just seize all your property. So there was a “cost of discipleship” that was a significant barrier to entry to say the least.

The Church was not perfect during these days.  There were defections.  Yet, it is undeniable that, from AD 30 to AD 330, the Christian community grew at an average net rate of 40% per decade.

So what explains the growth?

The Church as Welcoming Family

There were too many factors to discuss fully here. But one of them directly illustrates the parable of the mustard tree. The local Christian communities were families, and families of an extraordinary kind. In a society where women were disrespected, women where honored and protected. In a society where crude abortions were a regular fact of life and unwanted infants were often abandoned, the Christian community celebrated children. In ancient cities where most occupants were uprooted from their families and communities, the Christian community welcomed strangers.

There were two severe plagues that decimated Roman cities in the days of persecution. When pagans got ill, it was very common for their families to abandon them and flee to the countryside to escape contagion and what they expected to be a gruesome death. Christians generally stayed in the cities, nursing their abandoned pagan neighbors as well as their own stricken members.  As a result of loving nursing care and faith-filled prayer, many of the stricken recovered.  And the community of charity grew.

When Julian, one of Constantine’s relatives, became emperor, he promptly renounced Christianity and tried to bring back old-time pagan religion. He realized that the empty rituals of ancient paganism rang hollow in the face of Christian compassion , and so urged his pagan priests to try to imitate it. “These Galileans,” he complained, are not only taking care of their own poor, but are taking care of ours!”

Opening their lives & the Kingdom of God to others

Christians were not, it should be noted, simply supplying handouts – they were opening their lives, their hearts and their homes. They had formed a new family where everyone together said “Our Father,” everyone was forgiven and forgiving, and anyone was loved. Those who found shelter often accepted Jesus as Lord and became part of this growing family that offered shelter to others.

If our parishes and our families are seeing more slip away than are being drawn, we need to ask whether we radiate the unity, forgiveness, peace and joy in the Holy Spirit that are hallmarks of the Kingdom (Ro. 14:17). When people walk into our parishes, do they instantly feel welcome? Do our parishes appear to outsiders as loving families where members know and care about one another and are interested in anybody who should happen to walk through the door?

If not, we have discovered the problem.  The good news is that the Holy Spirit is ever ready to turn things around and cause the Kingdom of God to break forth anew . . . as long as we are ready to yield to Him, turn from our often petty concerns, and say with conviction “thy Kingdom come, Thy Will be done!”

For a related podcast, listen to Dr. Italy on THE ROLE OF HOSPITALITY IN EVANGELIZATION.