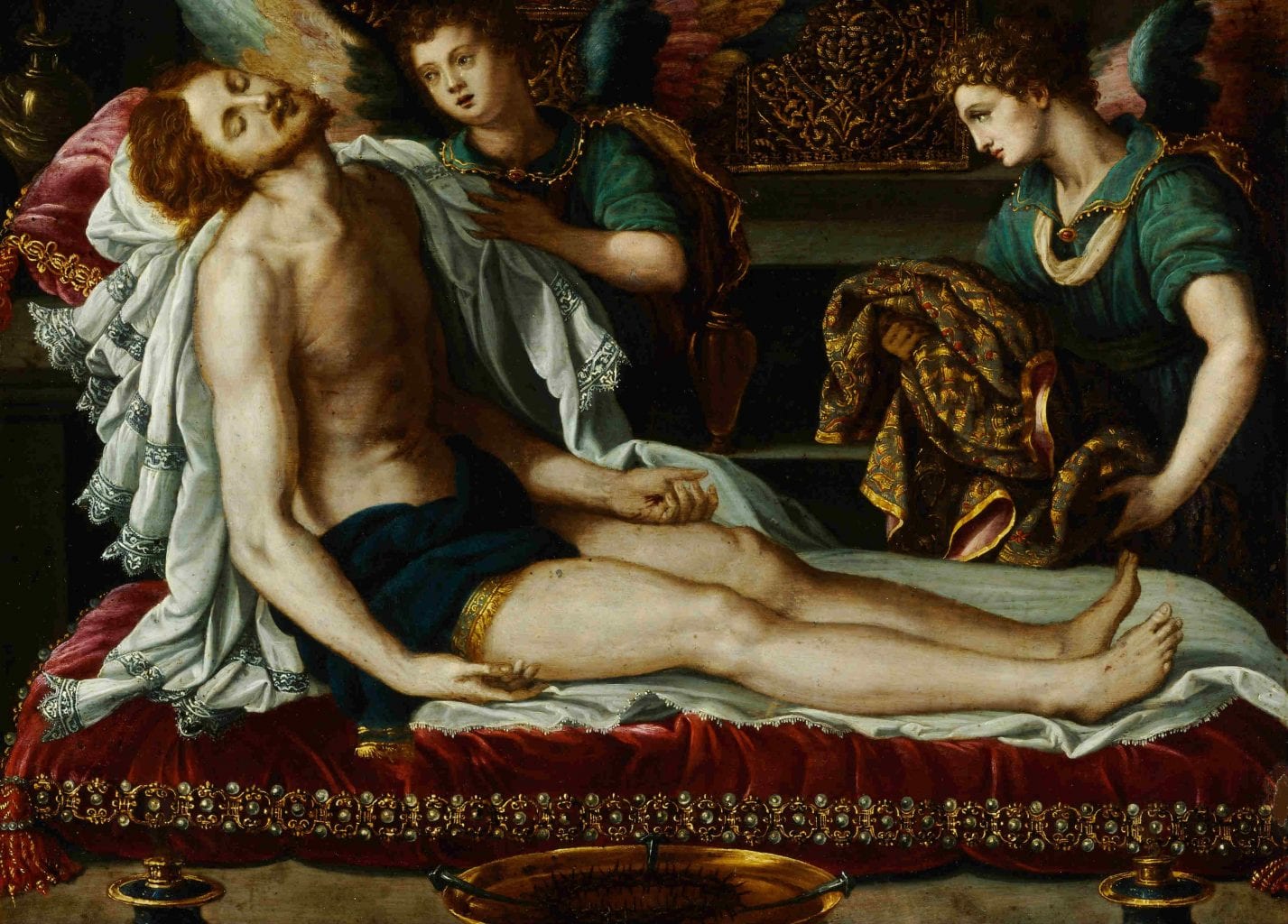 Here Saint Augustine reflects on the nature of a true sacrifice pleasing to God as taught by Paul in Romans 12. Works of mercy and acts of compassion qualify, but the greatest and most perfect sacrifice is that of the Whole Body of Christ, head and members (Totus Christus), which is offered to God the Father in the sacrament of the altar, the Eucharist.

A true sacrifice is anything that we do with the aim of being united to God in holy fellowship – anything that is that is directed towards that supreme good and end in which alone we can be truly blessed. It follows that even an act of compassion towards men is not a sacrifice, if it is not done for the sake of God.

Although it is performed by man, sacrifice is still a divine thing, as the Latin word indicates: “sacri-ficium,” “holy-doing” or “holy-making.” Man himself can be a sacrifice, if he is consecrated in the name of God, and vowed to God – a sacrifice in so far as he dies to the world in order to live to God. This is also an act of compassion: compassion of a man for himself. Thus it is written: take pity on your own soul by doing what is pleasing to God.

True sacrifices are acts of compassion to ourselves or others, done with God in mind. Such acts have no other object than the relief of distress or the giving of happiness. Finally, the only true happiness is the one the psalmist speaks of: but for myself, I take joy in clinging to God [Ps. 73:28].

From all this it follows that the whole redeemed city (that is to say, the congregation or community of the saints) is offered to God as our sacrifice through the great High Priest who offered himself to God for us so that we might be the body belonging to so great a head. He took on the form of a servant and suffered for us. It was under this form that he both offered and was offered: at the same time mediator, and priest, and sacrifice. 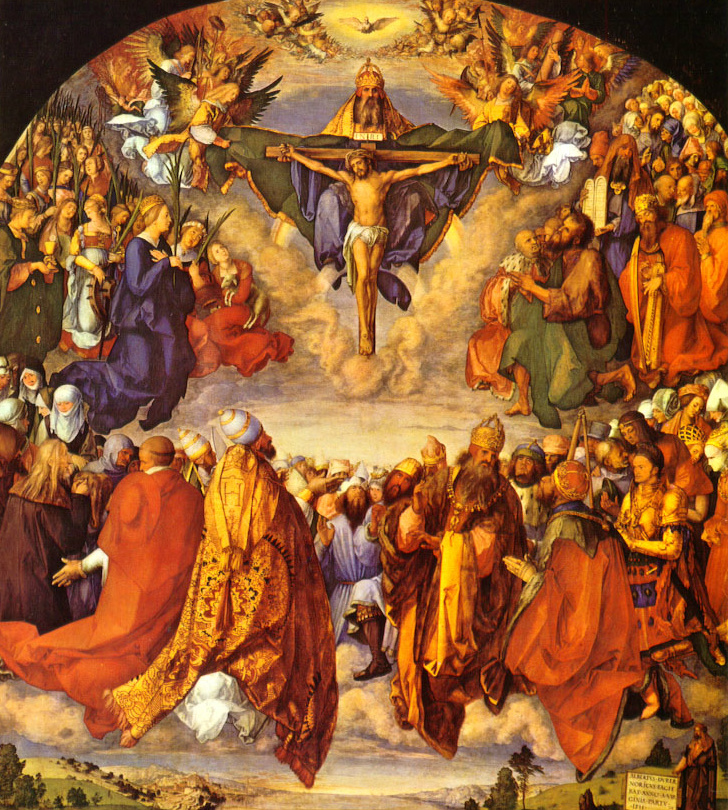 St. Paul starts by exhorting us to present our bodies as a living sacrifice, holy and acceptable to God [Ro. 12:1], as an act of homage justly owed to him. He tells us not to conform ourselves to the world but to be transformed by renewing our will and our thinking: seeking to find out the will of God, to discover what is good, what is acceptable, what is perfect; for we ourselves are the whole of that sacrifice.

He continues: In the light of the grace I have received I want to urge each one among you not to exaggerate his real importance. Each of you must judge himself soberly by the standard of the faith God has given him. Just as each of our bodies has several parts and each part has a separate function, so all of us, in union with Christ, form one body, and as parts of it we belong to each other.  Our gifts differ according to the grace given us.  [Romans 12:3-4]

Eucharist, Sacrament of the Altar

This is the sacrifice of Christians: we, being many, are one body in Christ. And, as the faithful know, this also is the sacrifice which the Church continually celebrates in the sacrament of the altar, in which she teaches that she herself is offered in the offering she makes to God.

This excerpt from Augustine’s City of God (Lib 10, 6: CCL 47, 178-179), on the perfect oblation of the Whole Body of Christ, head and members (Totus Christus) offered on the altar in the Eucharist, appears together with Malachi 1:1-14 and 2:13-16 in the Roman Catholic divine Office of Readings for Friday of the 28th week in ordinary time.