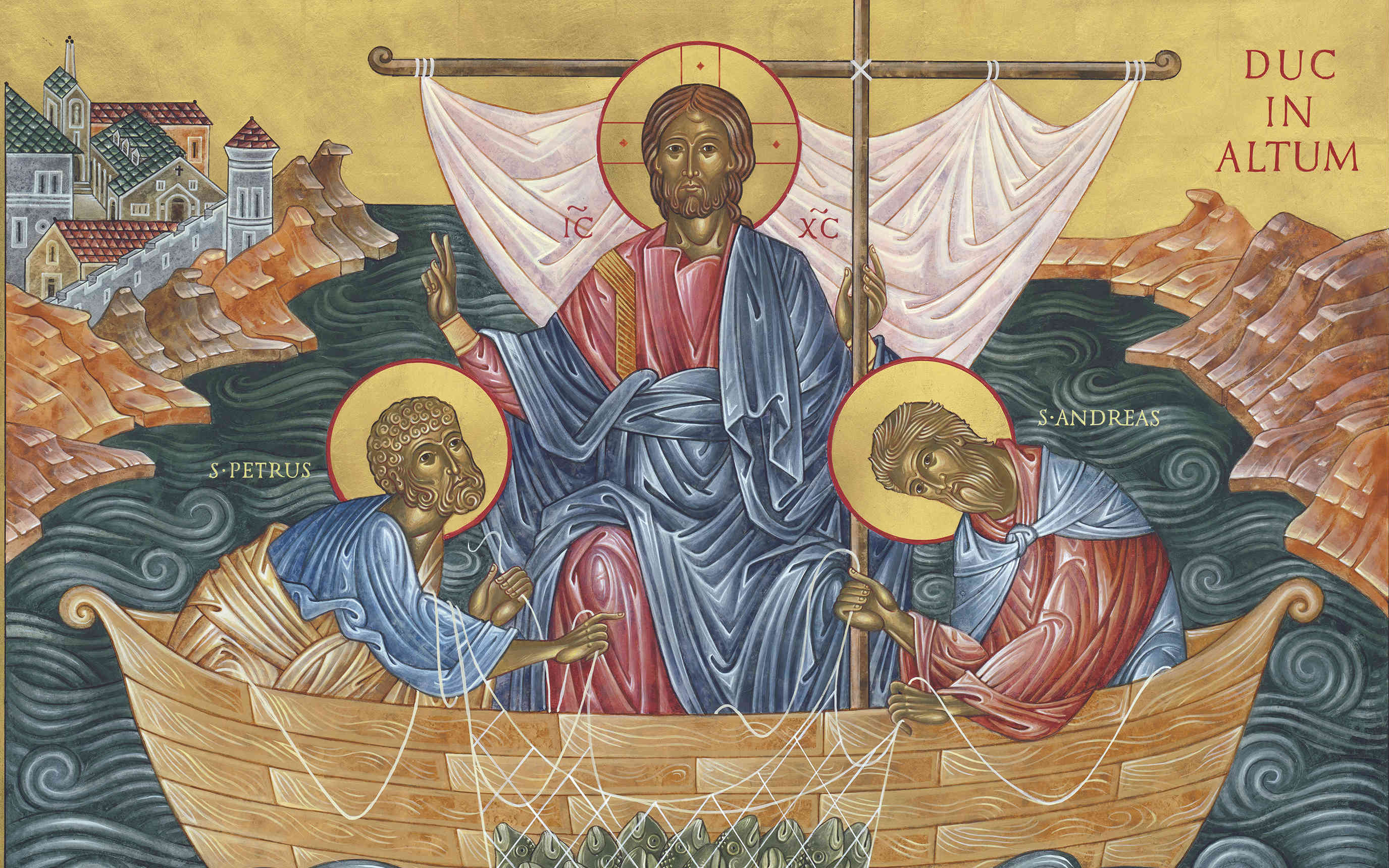 Augustine shows that even if some pastors are wicked, seeking their own interests rather than Christ’s, the Catholic Church herself is Mother and Shepherd who seeks out the straying sheep, cares for the sick and strengthens the weak. She is also like a vine which sprouts everywhere and can even graft the broken, sterile branches back into herself.

They are straying across the mountains and the high hills, they have been scattered over all the face of the earth.

So it is not to be wondered at that pride gives birth to dissension while love generates unity. The Church is the mother of all, and everywhere the shepherd in her seeks those who are astray, strengthens those who are weak, cares for the sick and puts the broken together again. Many of them are not even known to one another, but she knows them all because she is merged with them all. 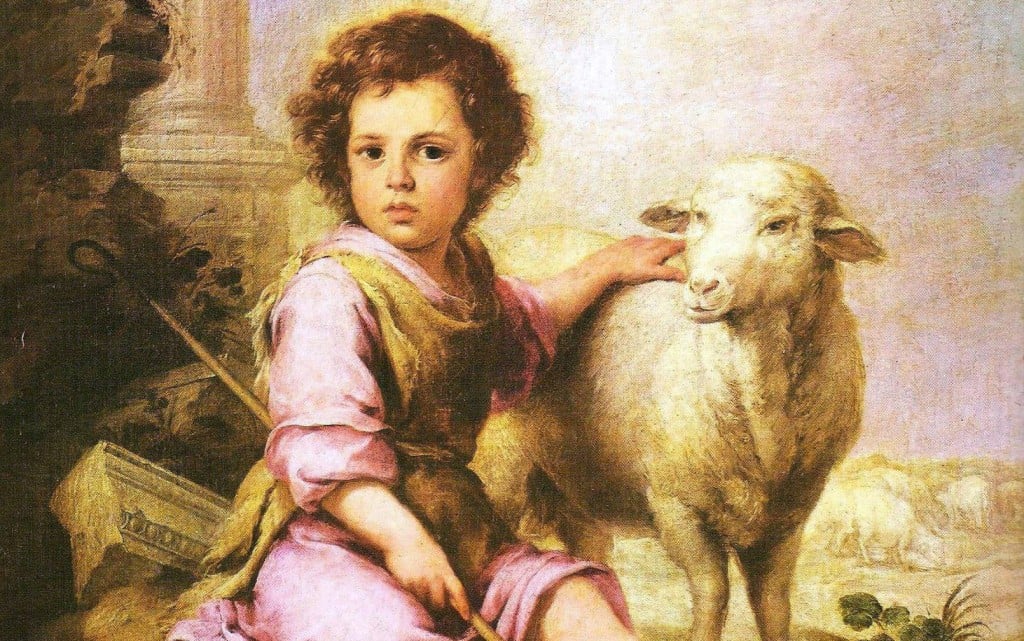 Mother who is also a Vine

She is like a vine that has grown and sprouted everywhere. Those in love with earthly things are like sterile shoots pruned away by the grower’s knife because of their sterility, cut away so that the vine should not have to be cut down. And those sterile shoots, once they are pruned away, lie on the ground and stay there. But the vine grows over all, and it knows those shoots that remain part of it, and it knows the cut-off shoots that lie next to it.

Graft back the Lost Branches

But from where they lie she calls them back, for as St Paul says of the broken branches, God has the power to graft them back again. Whether you speak of sheep straying away from the flock or branches cut off from the vine, God is equally able to call back the lost sheep and to graft back the lost branches: the Lord, the true vine-dresser. They have been scattered over all the face of the earth and no-one misses them, no-one calls them back – no-one among the bad shepherds. No-one misses them – that is, no man does.

As I live, says the Lord God. What shepherds are dead? Those who have sought their own interests rather than Christ’s. So what of the shepherds who seek Christ’s interests and not their own? Of course there will be such shepherds, of course they will be found: there is no lack of them and there never will be.

This post is an excerpt from St. Augustine’s Sermon 46 On Pastors (Sermo 46, 18-19: CCL 41, 544-546).  It likens the Church to Mother, Shepherd  and vine which sprouts everywhere and can even graft the broken, sterile branches back into herself. This text on unworthy shepherds appears in the Roman Catholic Office of Readings for Tuesday of the 25th week in Ordinary Time.  The accompanying biblical reading comes from Ezekiel 36:16-36.