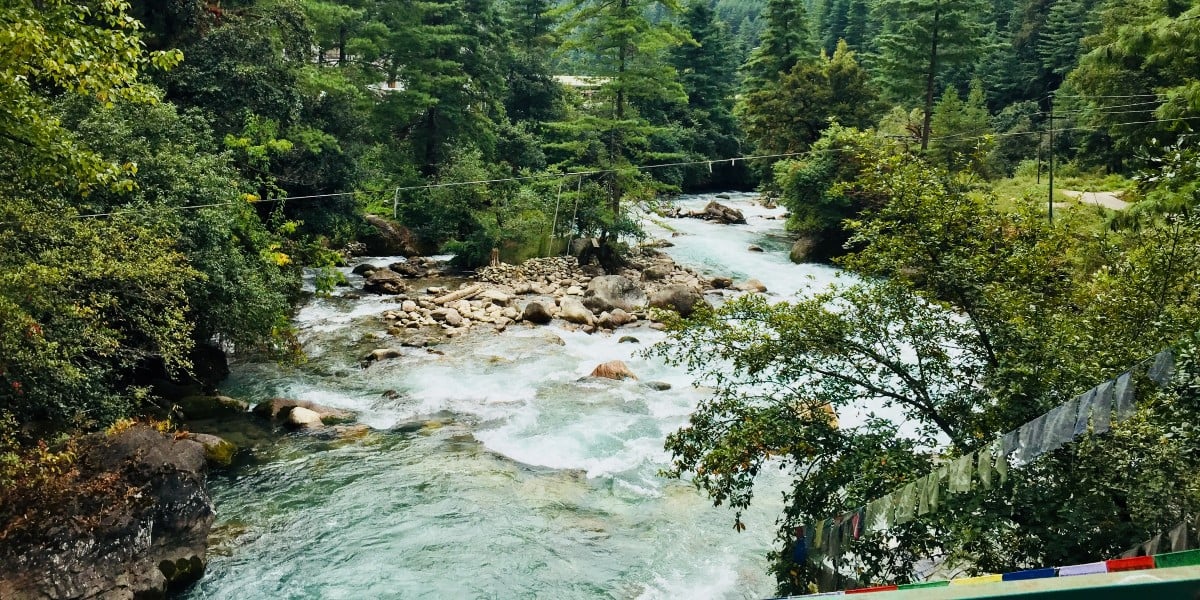 In this Easter Octave Sermon given to the newly baptized and confirmed,  St. Augustine of Hippo  discusses the symbolism of the eighth day, showing how baptism fulfills the Old Testament institution of circumcision, which was done on the eighth day after birth.  He also explains why Christians celebrate Sunday, the 8th day of the resurrection, rather than the Sabbath, which is the seventh day of the week.

I speak to you who have just been reborn in baptism, my little children in Christ, you who are the new offspring of the Church, gift of the Father, proof of Mother Church’s fruitfulness. All of you who stand fast in the Lord are a holy seed, a new colony of bees, the very flower of our ministry and fruit of our toil, my joy and my crown. It is the words of the Apostle that I address to you: Put on the Lord Jesus Christ, and make no provision for the flesh and its desires, so that you may be clothed with the life of him whom you have put on in this sacrament. You have all been clothed with Christ by your baptism in him. There is neither Jew nor Greek; there is neither slave nor freeman; there is neither male nor female; you are all one in Christ Jesus.

Such is the power of this sacrament: it is a sacrament of new life which begins here and now with the forgiveness of all past sins, and will be brought to completion in the resurrection of the dead. You have been buried with Christ by baptism into death in order that, as Christ has risen from the dead, you also may walk in newness of life.

You are walking now by faith, still on pilgrimage in a mortal body away from the Lord; but he to whom your steps are directed is himself the sure and certain way for you: Jesus Christ, who for our sake became man. For all who fear him he has stored up abundant happiness, which he will reveal to those who hope in him, bringing it to completion when we have attained the reality which even now we possess in hope.

This is the octave day of your new birth. Today is fulfilled in you the sign of faith that was prefigured in the Old Testament by the circumcision of the flesh on the eighth day after birth. When the Lord rose from the dead, he put off the mortality of the flesh; his risen body was still the same body, but it was no longer subject to death. By his resurrection he consecrated Sunday, or the Lord’s day. Though the third after his passion, this day is the eighth after the Sabbath, and thus also the first day of the week.

Pledge of the Spirit & of Future Resurrection

And so your own hope of resurrection, though not yet realized, is sure and certain, because you have received the sacrament or sign of this reality, and have been given the pledge of the Spirit. If, then, you have risen with Christ, seek the things that are above, where Christ is seated at the right hand of God. Set your hearts on heavenly things, not the things that are on earth. For you have died and your life is hidden with Christ in God. When Christ, your life, appears, then you too will appear with him in glory.

Banner/featured image by Lina Engelhart on Scopio. Used with permission.

This post is an excerpt from an Easter Octave Sermon by Augustine (Sermo 8 in octava Paschae 1, 4; PL 46, 838.841).  It appears on the Octave of Easter (Low Sunday, Divine Mercy Sunday) in the Roman liturgy’s Office of Readings.   It emphasizes the symbolism of the eighth (8th) day connected to the day of resurrection, baptism, new birth, and Sunday.