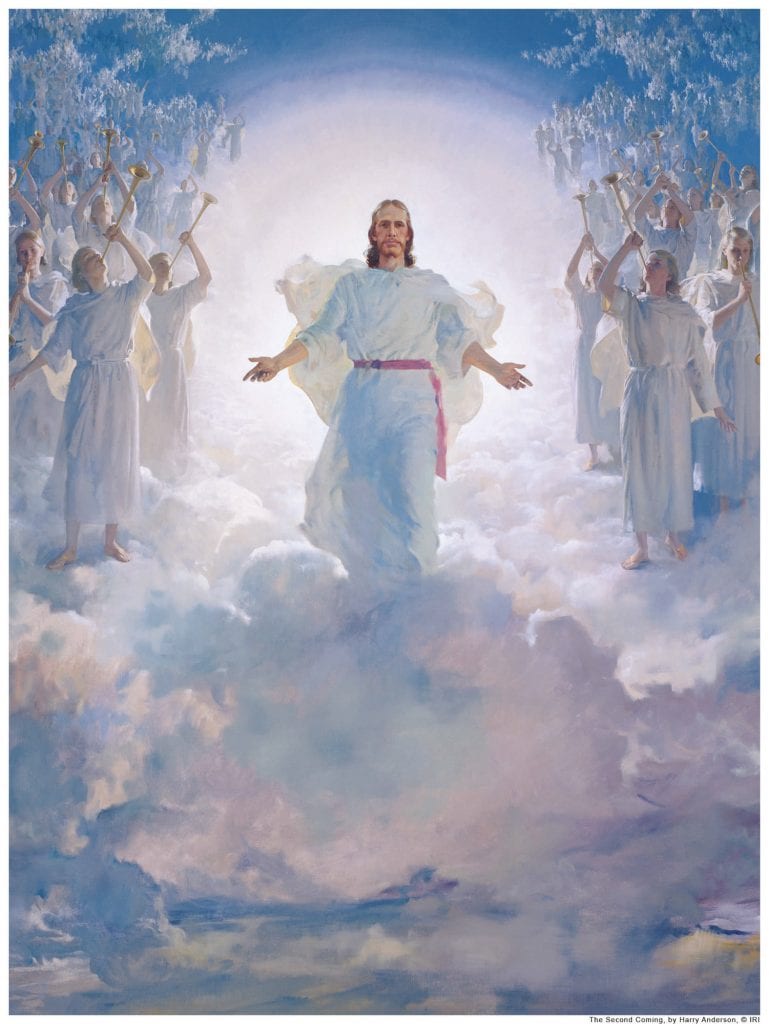 This World and the Next World – Vatican II

We do not know the time when earth and humanity will reach their completion, nor do       we know the way in which the universe will be transformed. The world as we see it, disfigured by sin, is passing away.

But we are sure that God is preparing a new dwelling place and a new earth. In this new earth righteousness is to make its home, and happiness will satisfy, and more than satisfy, all the yearnings for peace that arise in human hearts. On that day, when death is conquered, the sons of God will be raised up in Christ; what was sown as something weak and perishable will be clothed in incorruption. Love and the fruits of love will remain, and the whole of creation, made by God for man, will be set free from the frustration that enslaves it.

We are warned indeed that a man gains nothing if he wins the whole world at the cost of himself. Yet our hope in a new earth should not weaken, but rather stimulate our concern for developing this earth, for on it there is growing up the body of a new human family, a body even now able to provide some foreshadowing of the new age. Hence, though earthly progress is to be carefully distinguished from the growth of Christ’s kingdom, yet in so far as it can help toward the better ordering of human society it is of great importance to the kingdom of God.

The blessings of human dignity, brotherly communion and freedom – all the good fruits on earth of man’s co-operation with nature in the Spirit of the Lord and according to his command – will be found again in the world to come, but purified of all stain, resplendent and transfigured, when Christ hands over to the Father an eternal and everlasting kingdom: “a kingdom of truth and life, a kingdom of holiness and grace, a kingdom of justice, love and peace”. On this earth the kingdom is already present in sign; when the Lord comes it will reach its completion.

This excerpt from the Second Vatican Council’s Pastoral Constitution on the Church in the Modern World (Gaudium et Spes no. 39) is used in the Roman office of readings, 21st Sunday of the Year.