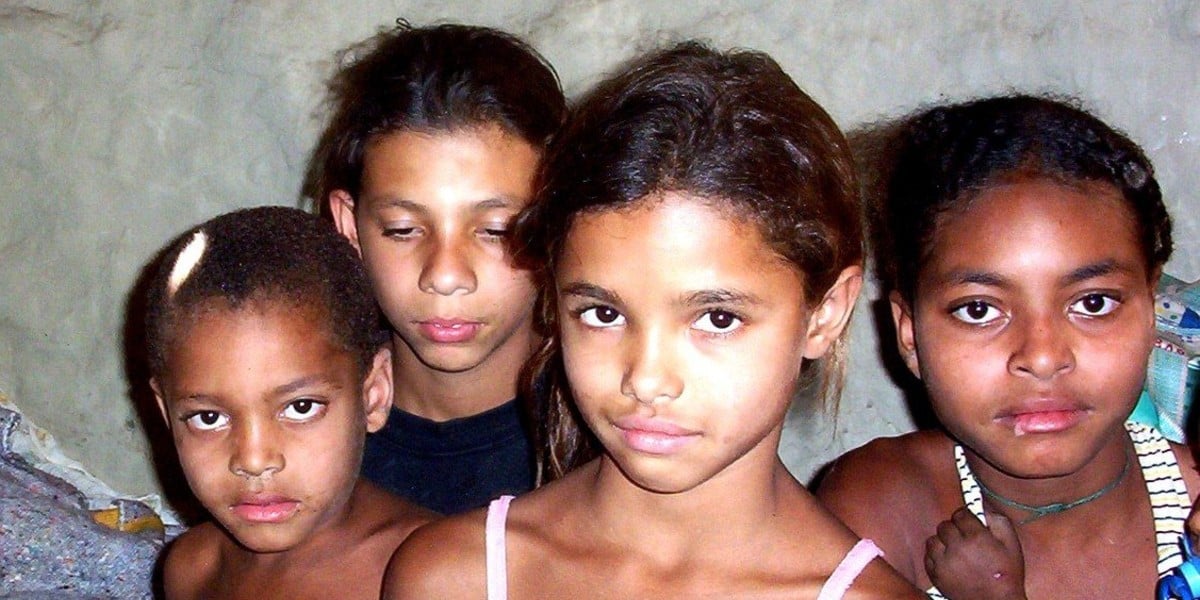 To Serve the Poor is to Serve Jesus – Vincent de Paul

These words of St. Vincent de Paul so clearly capture the essence of his vocation and ministry that they are read every year on the occasion of his feast day on September 27.  The poor, when viewed with eyes of faith, take the place of Christ and so give us the opportunity to love and serve Jesus.  Charity is greater than any rule or pious exercise.

Even though the poor are often rough and unrefined, we must not judge them from external appearances nor from the mental gifts they seem to have received. On the contrary, if you consider the poor in the light of faith, then you will observe that they are taking the place of the Son of God who chose to be poor.

Although in his passion he almost lost the appearance of a man and was considered a fool by the Gentiles and a stumbling block by the Jews, he showed them that his mission was to preach to the poor: He sent me to preach the good news to the poor. We also ought to have this same spirit and imitate Christ’s actions, that is, we must take care of the poor, console them, help them, support their cause.

Since Christ willed to be born poor, he chose for himself disciples who were poor. He made himself the servant of the poor and shared their poverty. He went so far as to say that he would consider every deed which either helps or harms the poor as done for or against himself. Since God surely loves the poor, he also loves those who love the poor. For when one person holds another dear, he also includes in his affection anyone who loves or serves the one he loves. That is why we hope that God will love us for the sake of the poor. So when we visit the poor and needy, we try to understand the poor and weak. We sympathize with them so fully that we can echo Paul’s words: I have become all things to all men.

Therefore, we must try to be stirred by our neighbors’ worries and distress. We must beg God to pour into our hearts sentiments of pity and compassion and to fill them again and again with these dispositions.

It is our duty to prefer the service of the poor to everything else and to offer such service as quickly as possible. If a needy person requires medicine or other help during prayer time, do whatever has to be done with peace of mind. Offer the deed to God as your prayer. Do not become upset or feel guilty because you interrupted your prayer to serve the poor. God is not neglected if you leave him for such service. One of God’s works is merely interrupted so that another can be carried out. So when you leave prayer to serve some poor person, remember that this very service is performed for God.

Charity is certainly greater than any rule. Moreover, all rules must lead to charity. Since she is a noble mistress, we must do whatever she commands. With renewed devotion, then, we must serve the poor, especially outcasts and beggars. They have been given to us as our masters and patrons.

This excerpt from the writings of St. Vincent de Paul (Epist. 2546: Correspondance, entretiens, documents, Paris 1922-1925, 7) is used in the Roman Office of Readings for the Feast (liturgical memorial) of Saint Vincent de Paul on September 27. St. Vincent was born in Gascoy, France, in 1581. He was ordained a priest and went to Paris where he was stationed in a parish. He founded the Congregation of the Mission to supervise the formation of priests and to give support to the poor. With the help of Saint Louise de Marillac, he also founded the Congregation of the Daughters of Charity. He died at Paris in 1660.

Saint Vincent de Paul was born into a peasant family in Aquitaine, France. After studying theology in Toulouse, he was ordained a priest in 1600. Captured by pirates in 1605, he was for two years a slave in Tunisia but then escaped back to France where he decided to dedicate all of his efforts to the service of the poor. He founded a congregation of priests (called Lazarists or Vincentians) for missionary work, groups of laymen to help paupers and galley-slaves, and, with St Louise de Marillac, the Sisters of Charity, the first congregation of women entirely devoted to the care of the sick and the poor. In 1833 the “Society of St. Vincent de Paul,’ a lay organization for service of the poor, was founded in his honor.  St. Vincent de Paul in 1660 died at the age of 79 and was canonized by Pope Clement XII in 1775.  His feast day in the Roman calendar is September 27.