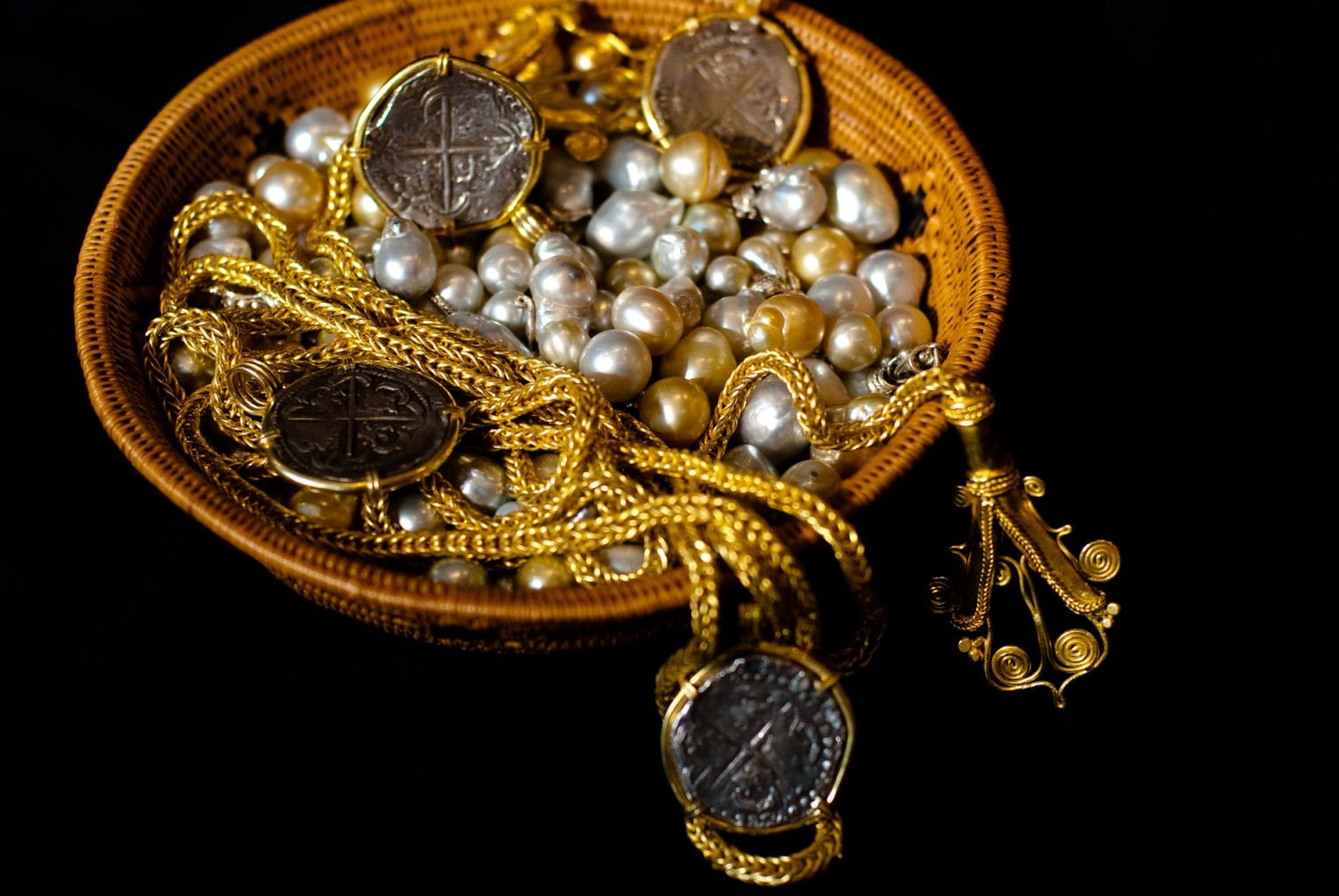 Treasures of Justice – Leo the Great

Leo the Great here comments on the right use of earthly treasure to store up heavenly riches.  True wealth consists in the possession of God, the source of all delight.  We store it up through justice, mercy and compassion.

The Lord says: Unless your justice exceeds that of the scribes and Pharisees, you will not enter into the kingdom of heaven [Mat 5:20].

How indeed can justice exceed, unless compassion rises above judgement? What is as right or as worthy as a creature, fashioned in the image and likeness of God, imitating his Creator who, by the remission of sins, brought about the reparation and sanctification of believers? With strict vengeance removed and the cessation of all punishment, the guilty man was restored to innocence, and the end of wickedness became the beginning of virtue. Can anything be more just than this?

Exceeding the Justice of the Pharisees

This is how Christian justice can exceed that of the scribes and Pharisees, not by cancelling out the law but by rejecting earthly wisdom. This is why, in giving his disciples a rule for fasting, the Lord said: Whenever you fast do not become sad like the hypocrites. For they disfigure their faces in order to seem to be fasting. Amen I say to you, they have received their reward. [Mat. 6:16]

What reward but that of human praise? Such a desire often puts on a mask of justice, for where there is no concern for conscience, untruthful reputation gives pleasure. The result is that concealed injustice enjoys a false reputation.

The Treasure of Love

For the man who loves God it is sufficient to please the one he loves; and there is no greater recompense to be sought than the loving itself; for love is from God by the very fact that God himself is love. The good and chaste soul is so happy to be filled with him that it desires to take delight in nothing else. For what the Lord says is very true: Where your treasure is, there also will your heart be [Luke 12:23].

What is a man’s treasure but the heaping up of profits and the fruit of his toil? For as a man sows, so will he reap [Gal 6:7], and each man’s gain matches his toil; and where delight and enjoyment are found, there the heart’s desire is attached. Now there are many kinds of wealth and a variety of grounds for rejoicing; every man’s treasure is that which he desires. If it is based on earthly ambitions, its acquisition makes men not blessed but wretched.

But those who enjoy the things that are above and eternal rather than earthly and perishable, possess an incorruptible, hidden store of which the prophet speaks: Our treasure and salvation have come, wisdom and instruction and piety from the Lord: these are the treasures of justice.

Through these, with the help of God’s grace, even earthly possessions are transformed into heavenly blessings; it is a fact that many people use the wealth which is either rightfully left to them or otherwise acquired, as a tool of devotion. By distributing what might be superfluous to support the poor, they are amassing imperishable riches, so that what they have discreetly given cannot be subject to loss. They have properly placed those riches where their heart is; it is a most blessed thing to work to increase such riches rather than to fear that they may pass away.

For more on amassing spiritual, heavenly treasure, visit the ALMSGIVING SECTION of the Crossroads Initiative Library.

The post focuses on the treasures of justice, riches & wealth obtained through mercy and compassion.  It is an excerpt from St. Leo the Great, Sermon 92, 1.2.3 (PL 54, 454-455).   It appears in the Roman Office of Readings for Monday of the last (34th) week of the liturgical year with the accompanying biblical reading taken from 2 Peter 1:1-11.