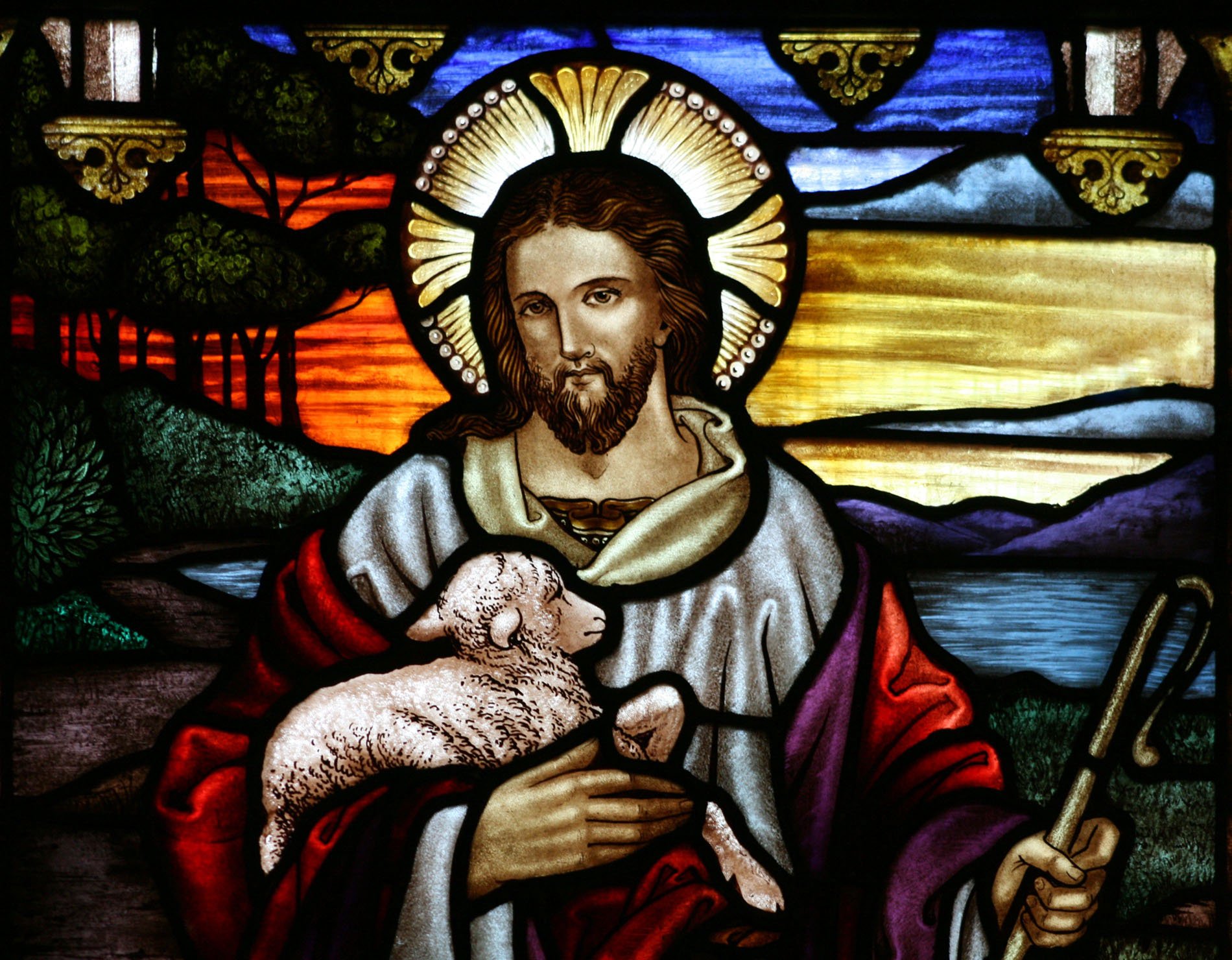 We Are God’s Flock – Augustine

In this excerpt from his homily number 47 on Psalm 100 Augustine explains the line “we are his sheep, the flock he shepherds.”

The words we have sung contain our declaration that we are God’s flock: For he is the Lord our God who made us. He is our God, and we are the people of his pasture and the sheep of his hands.

The Sheep of the flock belong to God

In this song we have declared that we are his flock, the people of his pasture, and the sheep of his hands. Let us listen therefore to the words he addresses to us as his sheep. Earlier he addressed the shepherds, but now he speaks to the sheep. We listened to those earlier words of his and we – the shepherds – trembled, but you listened without a qualm.

God’s Word to both Sheep and Shepherds

And further, on that occasion we asked you in your charity to remember two points about us: first, that we are Christians, and second, that we are placed in charge. Because we are placed in charge, we are ranked among the shepherds, if we are good; but because we are Christians, we too are members of the flock with you. Therefore, whether the Lord is addressing the shepherds or the sheep, we must listen to all his words and tremble; our hearts must always remain concerned.

Promises to the Flock

And so, my brothers, let us listen to the words with which the Lord upbraids the wicked sheep and to the promises he makes to his own flock. You are my sheep, he says. Even in the midst of this life of tears and tribulations, what happiness, what great joy it is to realize that we are God’s flock!

To him were spoken the words: You are the shepherd of Israel. Of him it was said: The guardian of Israel will not slumber, nor will he sleep. He keeps watch over us when we are awake; he keeps watch over us when we sleep. A flock belonging to a man feels secure in the care of its human shepherd; how much safer should we feel when our shepherd is God. Not only does he lead us to pasture, but he even created us.

Sheep & Goats will one day be Separated

You are my sheep, says the Lord God. See, I judge between one sheep and another, and between rams and goats. What are goats doing here in the flock of God? In the same pastures, at the same springs, goats – though destined for the left – mingle with those on the right. They are tolerated now, but will be separated later. In this way the patience of the flock develops and becomes like God’s own patience. For it is he who will do the separating, placing some on the left and others on the right.