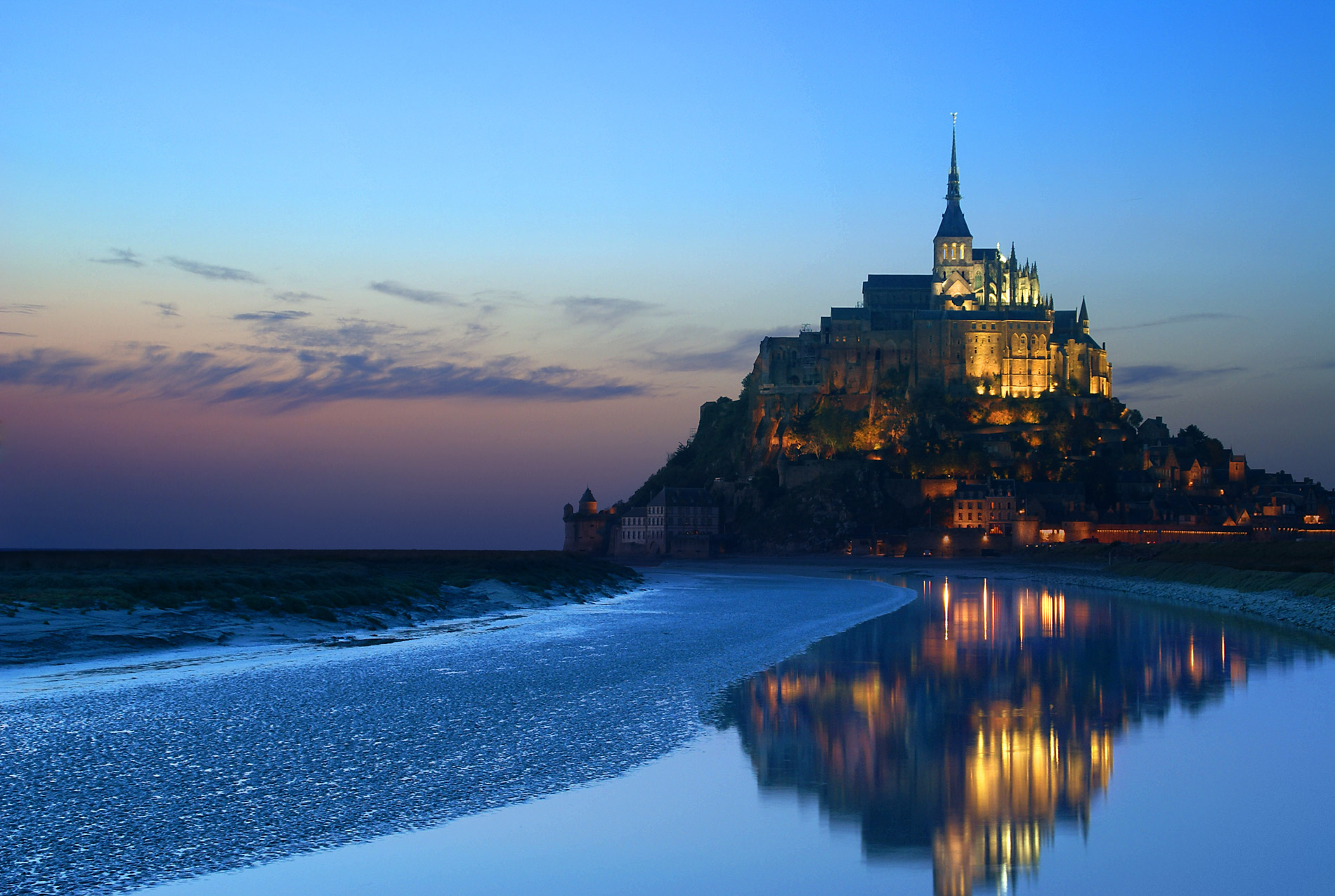 Whole World Has Been Saved – St. Cyril of Alexandria

Though many, we are one body, and members one of another, united by Christ in the bonds of love. Christ has made Jews and Gentiles one by breaking down the barrier that divided us and abolishing the law with its precepts and decrees. This is why we should all be of one mind and if one member suffers some misfortune, all should suffer with him; if one member is honoured, all should be glad.

Paul says: Accept one another as Christ accepted you, for the glory of God. Now accepting one another means being willing to share one another’s thoughts and feelings, bearing one another’s burdens, and preserving the unity of the Spirit in the bond of peace. This is how God accepted us in Christ, for John’s testimony is true and he said that God the Fatherloved the world so much that he gave his own Son for us. God’s Son was given as a ransom for the lives of us all. He has delivered us from death, redeemed us from death and from sin.

Paul throws light on the purpose of God’s plan when he says that Christ became the servant of the circumcised to show God’s fidelity. God had promised the Jewish patriarchs that he would bless their offspring and make it as numerous as the stars of heaven. This is why the divine Word himself, who as God holds all creation in being and is the source of its well-being, appeared in the flesh and became man. He came into this world in human flesh not to be served, but, as he himself said, to serve and to give his life as a ransom for many.
Christ declared that his coming in visible form was to fulfil the promise made to Israel. I was sent only to the lost sheep of the house of Israel, he said. Paul was perfectly correct, then, in saying that Christ became a servant of the circumcised in order to fulfil the promise made to the patriarchs and that God the Father had charged him with this task, as also with the task of bringing salvation to the Gentiles, so that they too might praise their Saviour and Redeemer as the Creator of the universe. In this way God’s mercy has been extended to all men, including the Gentiles, and it can be seen that the mystery of the divine wisdom contained in Christ has not failed in its benevolent purpose. In the place of those who fell away the whole world has been saved.

This excerpt from St. Cyril of Alexandria’s commentary on Paul’s Letter to the Romans (Cap. 15, 7: PG 74, 854-855) is used in the Roman Office of Readings for Saturday of the 4th week of Easter, with the accompanying biblical reading of Revelation 18:1-20.