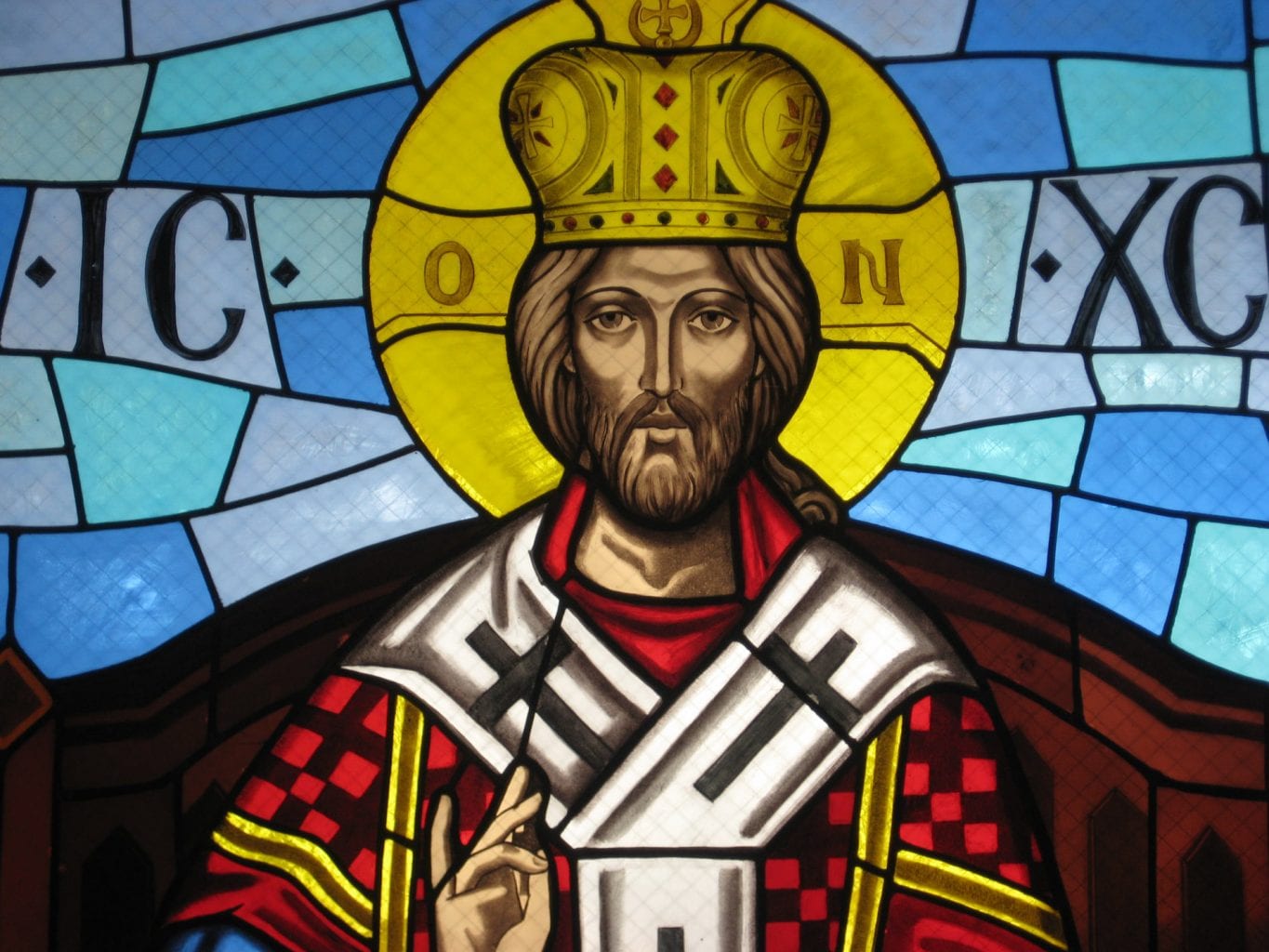 Without Real Effort,
No One Wins the Crown

Thomas Becket was born in London in 1119. A cleric of the diocese of Canterbury, he became chancellor to the king and then in 1162 was chosen Archbishop of Canterbury. His tireless defense of the rights of the Church against his old friend, King Henry II, prompted the king to exile Becket to France for six years. After returning to his homeland, he endured many trials and in 1170 was murdered by henchmen of the king. His feastday is Dec 29, the fifth day of the Christmas Octave. The following excerpt from one of his letters (Epirt. 74: PL 190, 533-536) is used in the Roman Catholic Divine Office of Readings for the Feast of St. Thomas Becket on December 29.

If we who are called bishops desire to understand the meaning of our calling and to be worthy of it, we must strive to keep our eyes on him whom God appointed high priest for ever, and to follow in his footsteps. For our sake he offered himself to the Father upon the altar of the cross. He now looks down from heaven on our actions and secret thoughts, and one day he will give each of us the reward his deeds deserve.

As successors of the apostles, we hold the highest rank in our churches; we have accepted the responsibility of acting as Christ’s representatives on earth; we receive the honor belonging to that office, and enjoy the temporal benefits of our spiritual labors. It must therefore be our endeavor to destroy the reign of sin and death, and by nurturing faith and uprightness of life, to build up the Church of Christ into a holy temple in the Lord.

There are a great many bishops in the Church, but would to God we were the zealous teachers and pastors that we promised to be at our consecration, and still make profession of being. The harvest is good and one reaper or even several would not suffice to gather all of it into the granary of the Lord. Yet the Roman Church remains the head of all the churches and the source of Catholic teaching. Of this there can be no doubt. Everyone knows that the keys of the kingdom of heaven were given to Peter. Upon his faith and teaching the whole fabric of the Church will continue to be built until we all reach full maturity in Christ and attain to unity in faith and knowledge of the Son of God.

Of course many are needed to plant and many to water now that the faith has spread so far and the population become so great. Even in ancient times when the people of God had only one altar, many teachers were needed; how much more now for an assembly of nations which Lebanon itself could not provide with fuel for sacrifice, and which neither Lebanon nor the whole of Judea could supply with beasts for burnt offerings! Nevertheless, no matter who plants or waters, God gives no harvest unless what he plants is the faith of Peter, and unless he himself assents to Peter’s teaching. All important questions that arise among God’s people are referred to the judgment of Peter in the person of the Roman Pontiff. Under him the ministers of Mother Church exercise the powers committed to them, each in his own sphere of responsibility.

Remember then how our fathers worked out their salvation; remember the sufferings through which the Church has grown, and the storms the ship of Peter has weathered because it has Christ on board. Remember how the crown was attained by those whose sufferings gave new radiance to their faith. The whole company of saints bears witness to the unfailing truth that without real effort no one wins the crown.