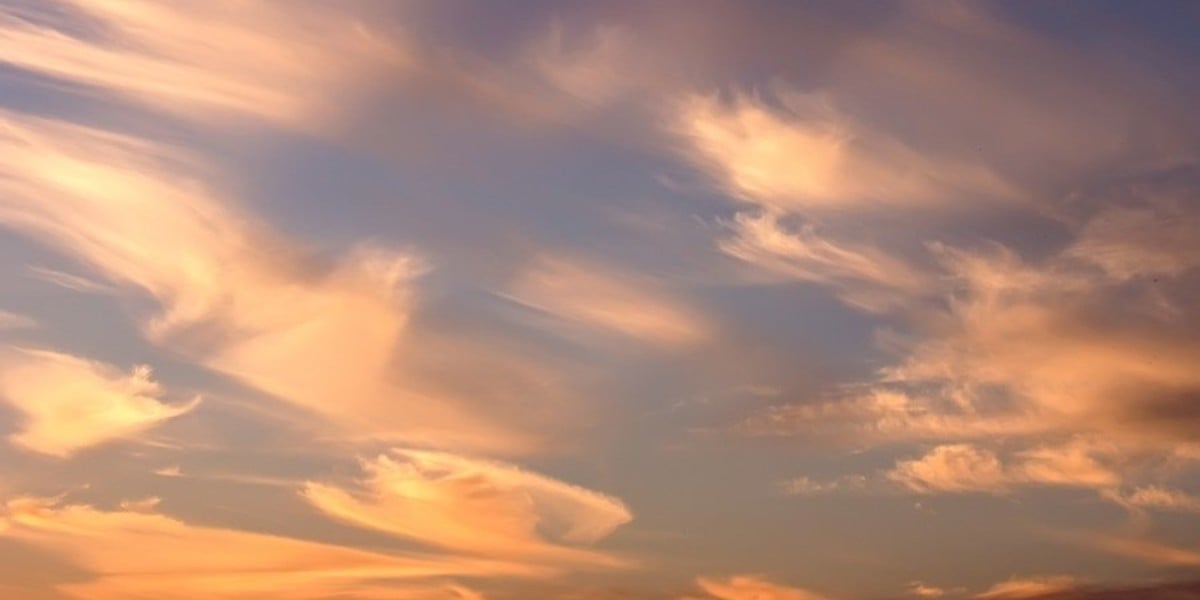 In this 15 minute podcast, Anna Mitchell, host of the Sonrise Morning show, asks Marcellino D’Ambrosio (aka “Dr. Italy”) about the origins and meaning of the dogma and feast of the Assumption of Mary, celebrated since ancient times on August 15th by the Catholic  Church and many other churches in both East and West.

The Assumption of Mary

What happened to the Virgin Mary, mother of Jesus, at the end of her earthly life is not explicitly related in the New Testament writings.  Why, then, does the Catholic Church believe and teach that she was assumed body and soul into heaven?  What is basis of this belief in Mary’s Assumption and how far back does it go in history?  Is there any implicit basis in Scripture or Tradition this belief?  Does the Church have a position on whether Mary died before she was assumed into heaven?

These and more questions on Mary’s Assumption will be discussed in this episode of the Sonrise Morning show recorded of the eve of the Solemnity of the Assumption, celebrated on August 15.