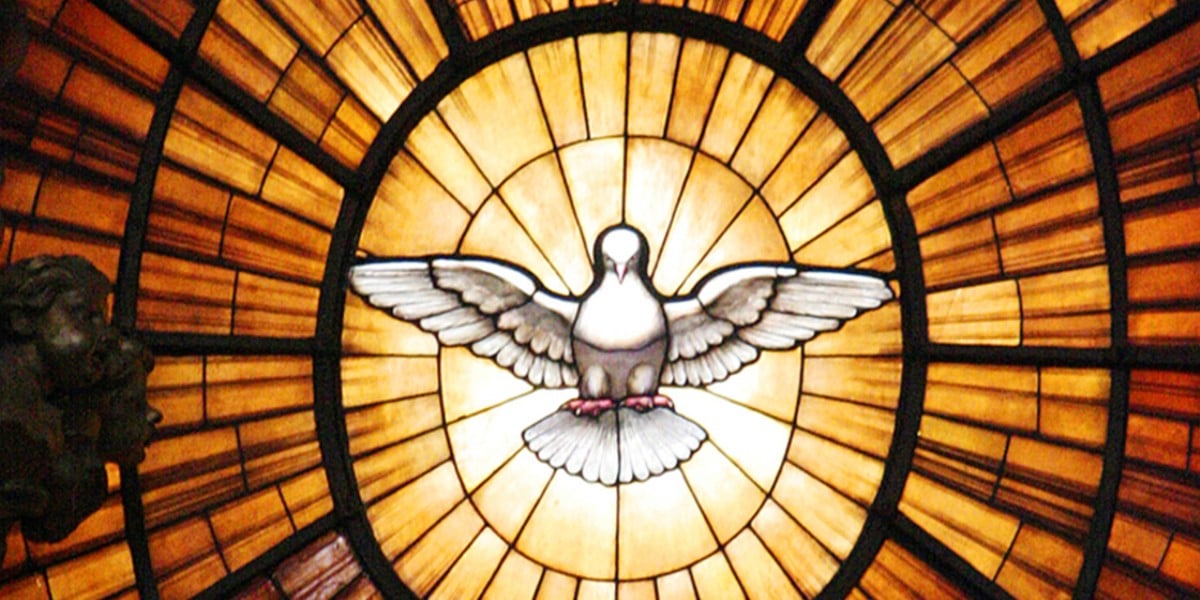 6 minute podcast in which Dr. Italy explains why Jesus called the Holy Spirit “the Promise of the Father” and how God’s promises are fulfilled in the gift of Pentecost which is repeated in every baptism and confirmation.

In the time of Jesus, people treasured all the promises made by God to the patriarchs and kings of Israel.  But in large part, they failed to understand them.  They focused on the promised land and the promised king.  But the promised king was called the messiah or the anointed one.  The oil that anointed kings like David was but a symbol and promise of the ultimate anointing, the Holy Spirit.  The Land was but a symbol of the place of ultimate freedom and blessing, the Kingdom of God, which really is where God reigns through the power of his Spirit.

Pentecost is the ultimate fulfillment of all these promises, and most especially the promise of Joel 2:28 that the spirit, formerly reserved to prophets, priests, and kings, would be poured out on all flesh.  And it fulfilled the promise of a New Covenant God madee in Jeremiah 31, a covenant in which the new law would be inscribed not in stone tablets but in our hearts.

Learn about and claim the promise of the Father by listening to this short podcast.

Banner/featured Photo of the alabaster window of the Holy Spirit, Promise of the Father, in the form of a dove, St. Peter’s Basilica, Vatican City,  by Matic Zupancic from FreeImages