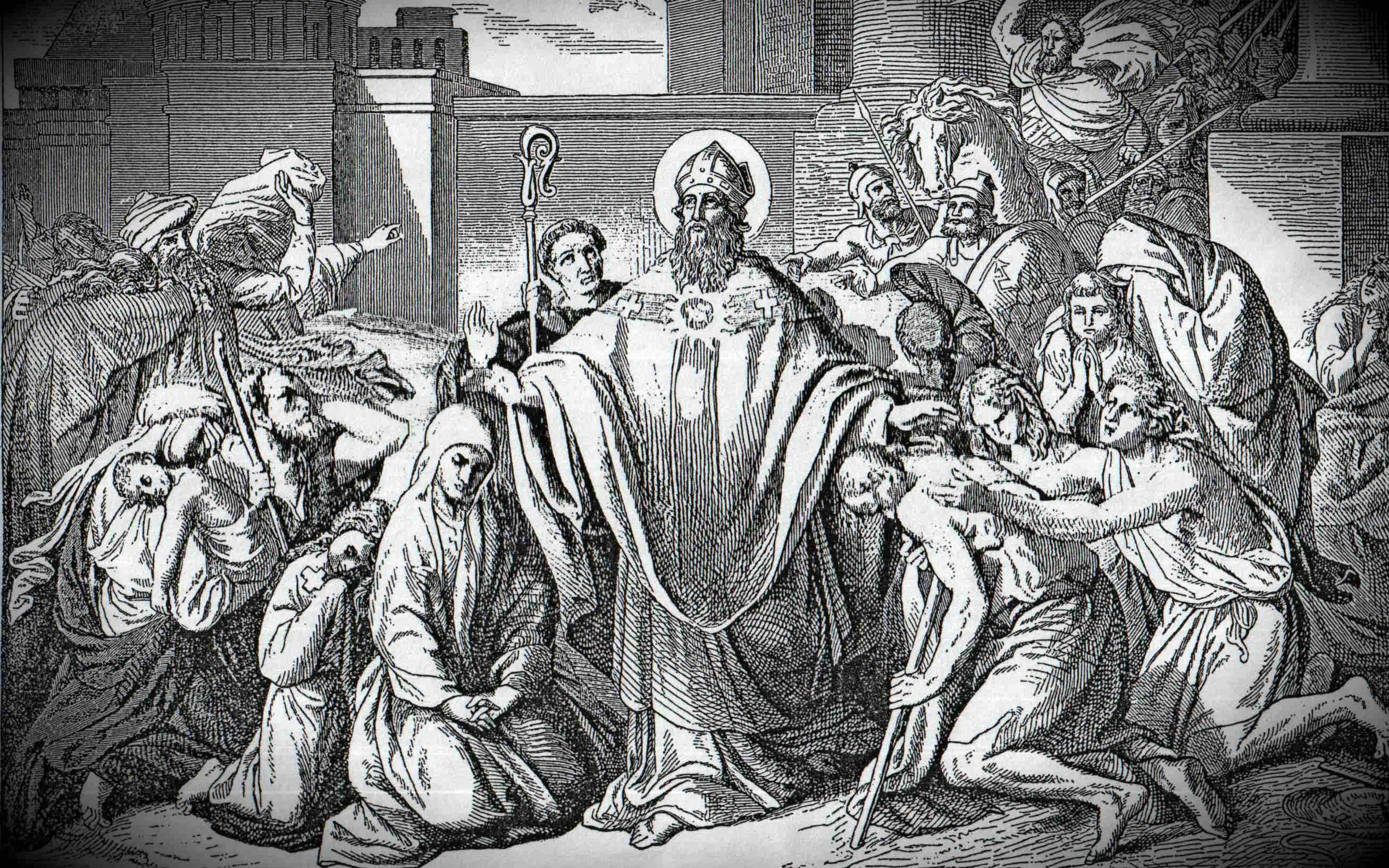 God the Word Offered His Own Body – Athanasius

Athanasius writes that God the Word assumed our nature and took a human body in order to offer it in sacrifice, winning us salvation from sin and death.

God the Word of the great and good Father did not abandon human nature as it was falling into corruption and decay. By offering his own body he wiped out the death towards which mankind was heading. By his teaching he healed their ignorance, and by his power and might he re-founded the whole of human nature.

If you want confirmation of this, look to the authority of Christ’s own disciples and what they have written about God: The love of Christ overwhelms us when we reflect that if one man has died for all, then all men should be dead; and the reason he died for all was so that living men should live no longer for themselves, but for him who died and was raised to life for them, our Lord Jesus Christ. And again: We see in Jesus one who was for a short while made lower than the angels and is now crowned with glory and splendor because he submitted to death; by God’s grace he had to experience death for all mankind. Then he gives the reason why only God the Word could become man: It was appropriate that God, for whom everything exists and through whom everything exists, should make perfect, through suffering, the leader who would take them to their salvation. These words mean that the rescue of mankind from corruption and decay was the task of none other than God the Word, by whom they were originally created. 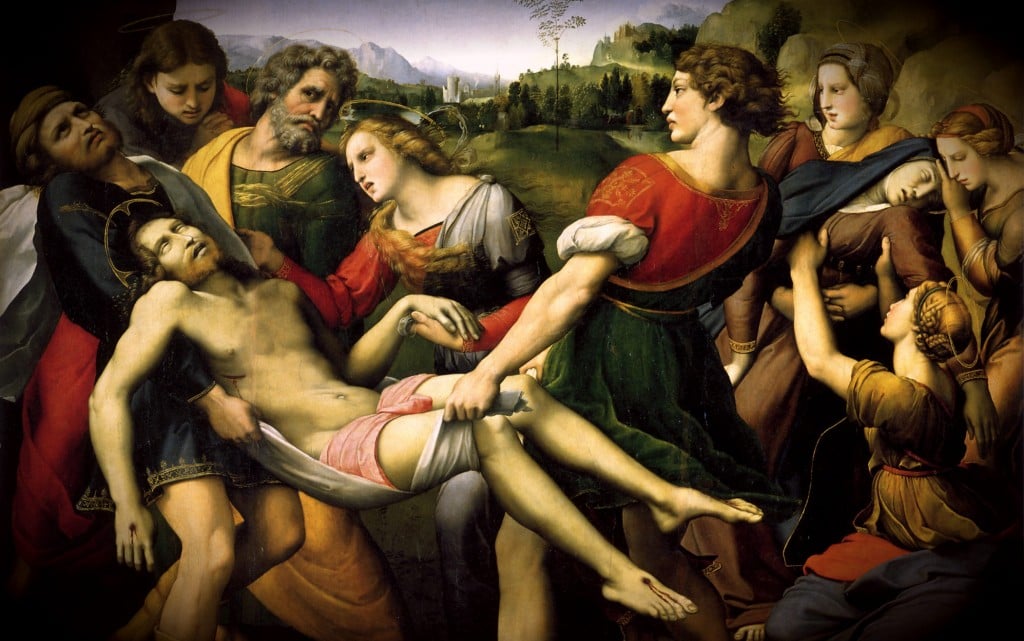 The Word’s purpose behind taking on a body was that he should become a sacrifice for bodies of the same kind, as scripture says: Since all the children share the same blood and flesh, he too shared equally in it, so that by his death he could take away all the power of him who had power over death, and set free all those who had been held in slavery all their lives by the fear of death. So by offering up his own body he brought an end to the law that had been condemning us, and by giving us the hope of resurrection he gave our lives a new beginning.

It was through the act of man that death received power over man, and through the act of God the Word for man that death lost its power and the resurrection of life took its place. Thus Paul said: Death came through one man and in the same way the resurrection of the dead has come through one man. Just as all men die in Adam, so all men will be brought to life in Christ… and so on. We no longer die to be condemned, we die to be raised up and await the resurrection of all, which God will bring about at a time of his choosing, the creator of all things and the giver of all gifts.

This excerpt on God the Word offering his body for us in sacrifice comes from a sermon of St. Athanasius (Oratio de incarnatione Verbi, 10: PG 25, 111-114) is used in the Roman Catholic Office of Readings for Saturday in the 23rd week in ordinary time with the accompanying biblical reading taken from Lamentations 5:1-22.