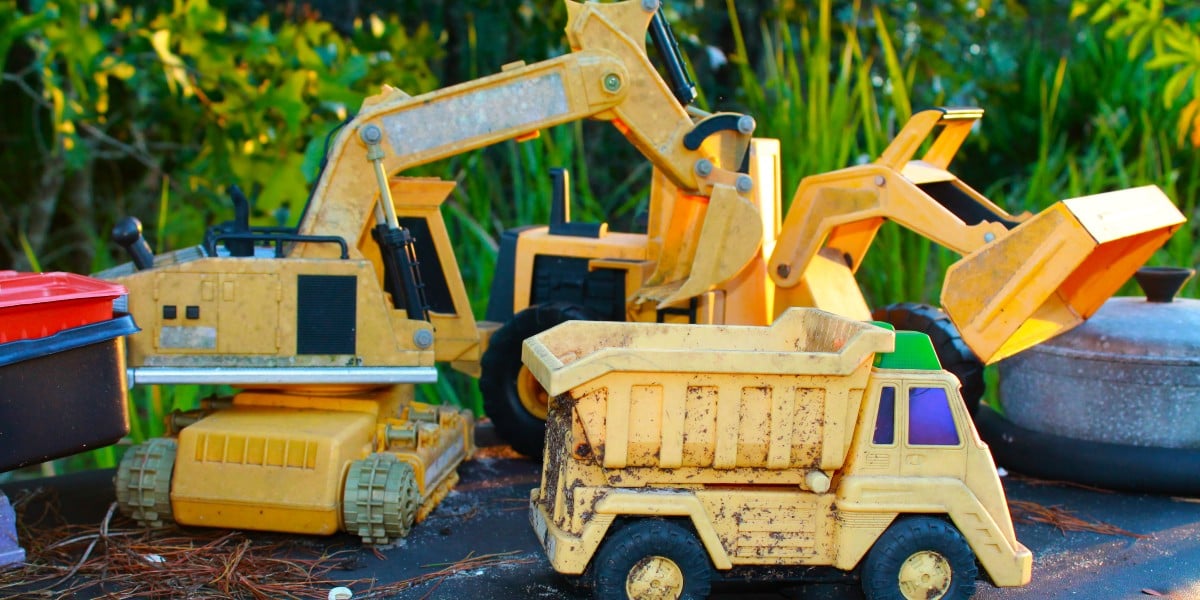 Advent’s theme can be summed up in the word’s of Isaiah 40: Prepare the way of the Lord!  But what are the mountains that need to be leveled and the valleys that need to be filled in?  Here’s a road map through the desert of Advent road construction to the joy of Christmas.

Advent is a time of joyful anticipation. For someone even bigger than Santa Claus is coming to town.

The human race has been waiting a long time for his next and final visit. Actually, it waited a long time for the first visit. Things had gone awry quite early in the history of the human race. We went from Paradise to misery in the blink of an eye, but found there was no way to get back into the garden. Only God could turn things around, but he was a long time coming.

There had to be some groundwork laid first–a slow, gradual preparation of the human race to get it ready for the historic encounter with its Savior. There were some ideas about God and his plan that had to be gotten across to the people. Moses was entrusted with the lion share of that job. But besides this doctrinal, intellectual preparation, there had to be spiritual and moral preparation as well. Calling the people of God to repentance and holiness was the specialty of the prophets, and given the magnitude of their job, there were many of them.

From Comfort to Road Construction

General George Patton once said of his soldiers “every young man needs a good pat on the back from time to time–sometimes high and sometimes low.” The Israelites were young, and God spoke to them both stern and comforting words through the prophets. Isaiah 40, for example, begins with comfort. It proclaims that captivity is over, that God is coming to the rescue, coming with power as a shepherd to feed his flock.

Yet is goes on to say that a road in the desert must be prepared for this coming.  Prepare the way of the Lord!  Valleys must be filled in. Mountains must be leveled. Crooked ways made straight. This is a massive undertaking, to tell the truth.

Actually, it would be easier if all we had to do was literally dynamite some mountainside. But the last and greatest of the prophets, John the Baptist, helps us understand the true meaning of Isaiah’s words. The prep work needs to be done in us, not in sand and gravel.

For the Messiah, the good shepherd to come, the way must be leveled and straightened. The heights blocking his approach were mountains of pride. The sin of pride exalts itself higher than God, erecting a barrier against him. It is characterized by know-it-all-ness and smug self-sufficiency. The tower of Babel is a great example of pride’s futile arrogance.

But how about the valleys that must be filled in? Philosophers and theologians define evil is as the privation of good, the lack of something that ought to be there. Lack of faith is a sin.  The failure to pray is a sin.  The absence of charity is a sin. These are all sins of omission, and these gaping holes need to be filled in to make a highway for our God.

In his fabulous space trilogy, CS Lewis calls Satan “the Bent One.” Because the nature of the deceiver is to take great blessings from God and twist them, misdirect them, so that they become curses. With a little twist, abundance becomes greed, marital love becomes lust, and piety becomes self-righteous hypocrisy. In Advent, these crooked ways must be made straight.

The last of the prophets, John the Baptist, lived his message. The mountains of pride had been leveled in him, the way cleared. He pointed not to himself, but to him whose sandal strap, he says, he is not fit to untie. He was as excited as anyone about Him who was to come. For John knew what He was bringing. “I have baptized you in water; He will baptize you in the Holy Spirit.” The messiah was coming to utterly immerse us in the power and wisdom of God in order to make us new people, able to be like God, able to do new and great things.

This is without a doubt worth preparing for.

Banner/featured image by Jheanel Morrison on Scopio. Used with permission.