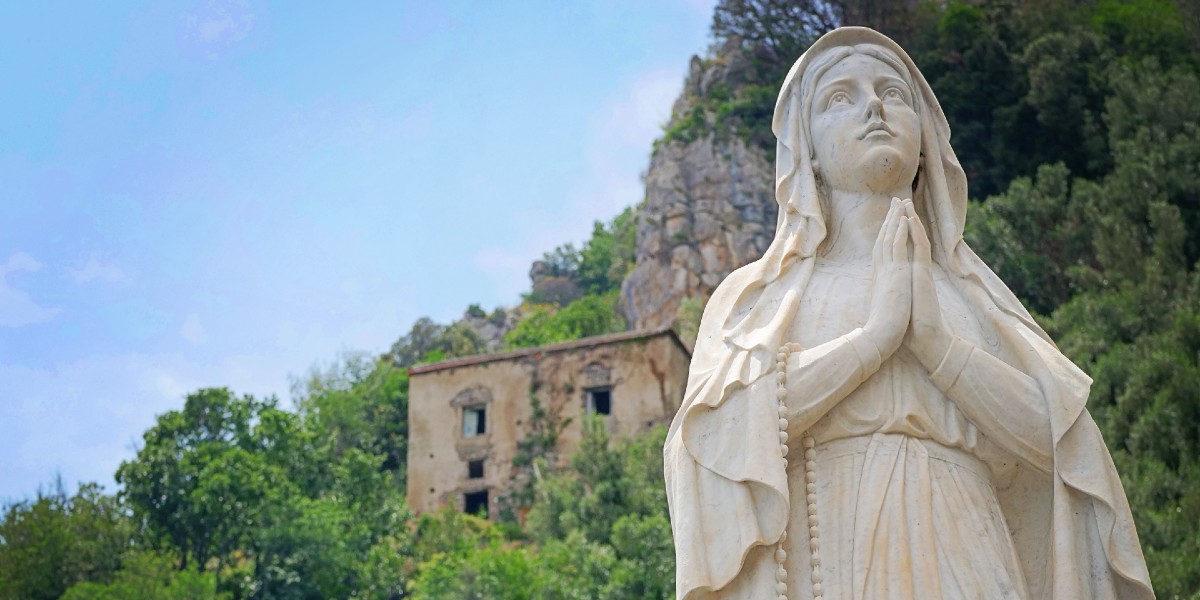 Born for us, Emmanuel – Irenaeus

Irenaeus, ca. AD 185, here writes of the incarnation, the Word of God born for us as Emmanuel, Jesus Christ, Son of Man, the sign of our salvation.  He comes to restore God’s likeness in us and lead us to glory.

God is man’s glory. Man is the vessel which receives God’s action and all his wisdom and power.

Emmanuel – Mercy through the Son of God

Just as a doctor is judged in his care for the sick, so God is revealed in his conduct with men. That is Paul’s reason for saying: God has made the whole world prisoner of unbelief that he may have mercy on all. He was speaking of man, who was disobedient to God, and cast off from immortality, and then found mercy, receiving through the Son of God the adoption he brings.

If man, without being puffed up or boastful, has a right belief regarding created things and their divine Creator, who, having given them being, holds them all in his power, and if man perseveres in God’s love, and in obedience and gratitude to him, he will receive greater glory from him. It will be a glory which will grow ever brighter until he takes on the likeness of the one who died for him.

Word of God become the Son of Man

He it was who took on the likeness of sinful flesh, to condemn sin and rid the flesh of sin, as now condemned. He wanted to invite man to take on his likeness, appointing man an imitator of God, establishing man in a way of life in obedience to the Father that would lead to the vision of God, and endowing man with power to receive the Father. He is the Word of God who dwelt with man and became the Son of Man to open the way for man to receive God, for God to dwell with man, according to the will of the Father.

Emmanuel, born of the Virgin

For this reason the Lord himself gave as the sign of our salvation, the one who was born of the Virgin, Emmanuel. It was the Lord himself who saved them, for of themselves they had no power to be saved. For this reason Paul speaks of the weakness of man, and says: I know that no good dwells in my flesh, meaning that the blessing of our salvation comes not from us but from God. Again, he says: I am a wretched man; who will free me from this body doomed to die? Then he speaks of a liberator, thanks to Jesus Christ our Lord.

Isaiah says the same: Hands that are feeble, grow strong! Knees that are weak, take courage! Hearts that are faint, grow strong! Fear not; see, our God is judgment and he will repay. He himself will come and save us. He means that we could not be saved of ourselves but only with God’s help.

This excerpt is from St. Irenaeus’ monumental work, Against Heresies (Lib 3,20, 2-3; SC 34, 342-344).  This work dates to about 185 AD.It speaks of the incarnation, the birth of the Word of God as Son of Man, as the sign of our salvation.  It appears in the Roman Office of Readings for December 19, one of the last days of Advent.   The accompanying biblical reading is from Isaiah 47.

Banner/featured image of the virgin Mary by Daniel Viviano on Scopio. Used with permission.