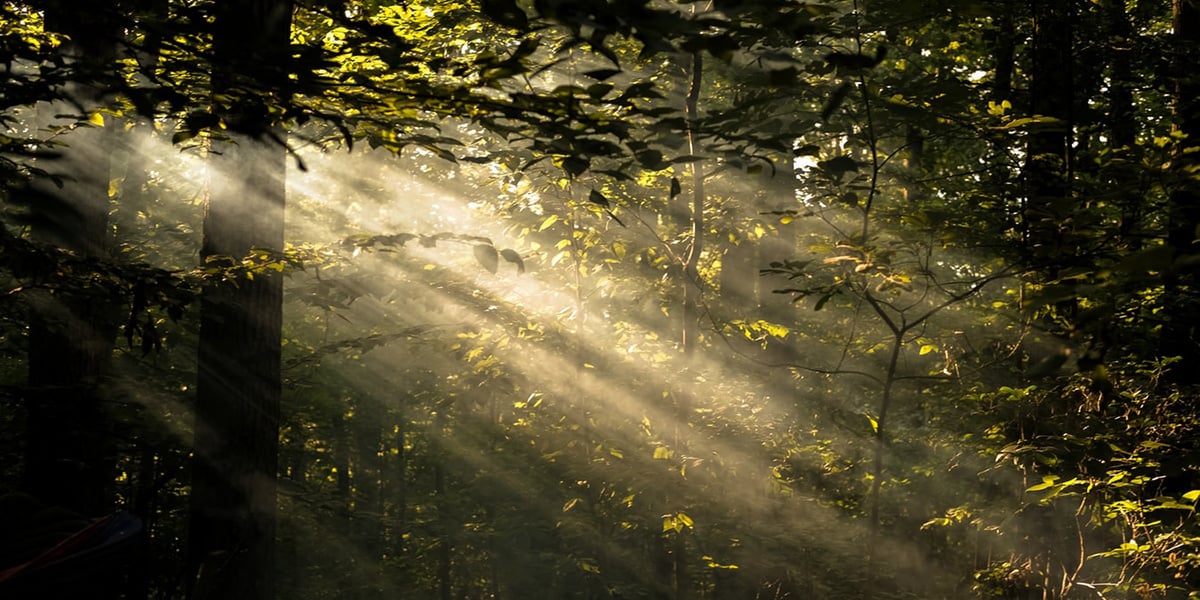 Ambrose  comments on Paul’s Letter to the Galatians and its statement that we are heirs of God, coheirs with Christ, co-heirs who are saved in hope.

The person who puts to death by the Spirit the deeds of our sinful nature will live, says the Apostle. This is not surprising since one who has the Spirit of God becomes a child of God. So true is it that he is a child of God that he receives not a spirit that enslaves but the Spirit that makes us sons. So much so that the Holy Spirit bears witness to our spirit that we are sons of God. This is the witness of the Holy Spirit: he cries out in our hearts, Abba, Father, as we read in the letter to the Galatians.

Heirs of God, Coheirs with Christ

To encourage us in suffering, Paul adds that all our sufferings are small in comparison with the wonderful reward that will be revealed in us; our labors do not deserve the blessings that are to come. We shall be restored to the likeness of God, and counted worthy of seeing him face to face.

Hope & the Revelation of the Sons of God

He enhances the greatness of the revelation that is to come by adding that creation also looks forward to this revealing of the sons of God. Creation, he says, is at present condemned to frustration, not of its own choice, but it lives in hope.

Its hope is in Christ, as it awaits the grace of his ministry; or it hopes that it will share in the glorious freedom of the sons of God and be freed from its bondage to corruption, so that there will be one freedom, shared by creation and by the sons of God when their glory will be revealed.

At present, however, while this revealing is delayed, all creation groans as it looks forward to the glory of adoption and redemption; it is already in labor with that spirit of salvation, and is anxious to be freed from its subjection to frustration.

The meaning is clear: those who have the first fruits of the Spirit are groaning in the expectation of the adoption of sons. This adoption of sons is that of the whole body of creation, when it will be as it were a son of God and see the divine, eternal goodness face to face.

The adoption of sons is present in the Church of the Lord when the Spirit calls out: Abba, Father, as you read in the letter to the Galatians. But it will be perfect when all who are worthy of seeing the face of God rise in incorruption, in honor and in glory. Then our humanity will know that it has been truly redeemed. So Paul glories in saying: We are saved by hope. Hope saves, just as faith does, for of faith it is said: Your faith has saved you.

This post is an excerpt from a letter of St. Ambrose (Ep. 35, 4-6. 13; PL 16 [ed. 1845], 1078-1079, 10 81).  Ambrose  comments on Paul’s Letter to the Galatians and its statement that we are heirs of God, coheirs with Christ.  As co-heirs, we are no longer subject to the Law but led by the Holy Spirit.  The excerpt coheirs with Christ appears in the Roman Office of Readings on Wednesday of the 5th week in ordinary time. The accompanying biblical reading comes from Galatians 3:15-4:7.

For a reflection by St. Augustine, disciple of Ambrose, on Galatians, read UNTIL CHRIST IS FORMED IN YOU.

St. Ambrose of Milan’s life (Sant Ambroggio di Milano in Italian) is a particularly fascinating story. St. Ambrose was born around AD 339 in what is now Trier, Germany, the son of the Roman prefect of Gaul. Following his father’s footsteps, Ambrose embarked upon a career in law and politics and by 370, he had become the Imperial governor of Northern Italy. When the episcopal see of Milan became vacant in 374, the people demanded that Ambrose be made their bishop. The neighboring bishops and the Emperor convinced him to accept this call as the will of God, and so the catechumen Ambrose was baptized and ordained deacon, then priest, then bishop, all in a single week!  This politician-turned churchman was profoundly aware of his lack of preparation for this great responsibility and so set himself immediately to prayer and the study of Scripture. His deep spirituality and love of God’s Word married together with the oratorical skill acquired in law and politics made Ambrose one of the greatest preachers of the early church. St. Ambrose proved to be a fierce opponent of heresy, paganism, and hypocrisy. He battled to preserve the independence of the Church from the state and courageously excommunicated the powerful Catholic Emperor Theodosius I for a massacre of innocent civilians in Thessalonica.  Ambrose also had a significant impact on sacred music through the composition of hymns and psalm tones that are known to this day as Ambrosian chant. Besides numerous sermons and treatises on the spiritual life, Saint Ambrose is responsible for two of the first great theological works written in Latin, De Sacramentis on the Sacraments and De Spiritu Sancto on the Holy Spirit. Around 385, an ambitious professor of public speaking named Augustine came to hear Saint Ambrose preach in order to study his technique, and in the process, was attracted to the Catholic faith. In 386 Augustine was baptized by Ambrose and went on to become bishop of Hippo in North Africa. Ambrose and his pupil, Augustine, together with St. Jerome and St. Gregory the Great, make up the four original Doctors of the Latin Church. Saint Ambrose, one of the most important of the Early Church Fathers, died on Holy Saturday (April 4) in the year 397. His feast day in the Roman calendar is December 7, the day he was ordained bishop. From the Roman liturgy for the Feast of St. Ambrose: “Lord, you made Saint Ambrose an outstanding teacher of the Catholic faith and gave him the courage of an apostle. Raise up in your Church more leaders after your own heart, to guide us with courage and wisdom. We ask this through our Lord Jesus Christ, your Son, who lives and reigns with you and the Holy Spirit, one God forever and ever. Amen.”  Biography by Dr. Italy For more on St. Ambrose and other Early Church Fathers, see When the Church was Young: Voices of the Early Fathers by Marcellino D’Ambrosio.