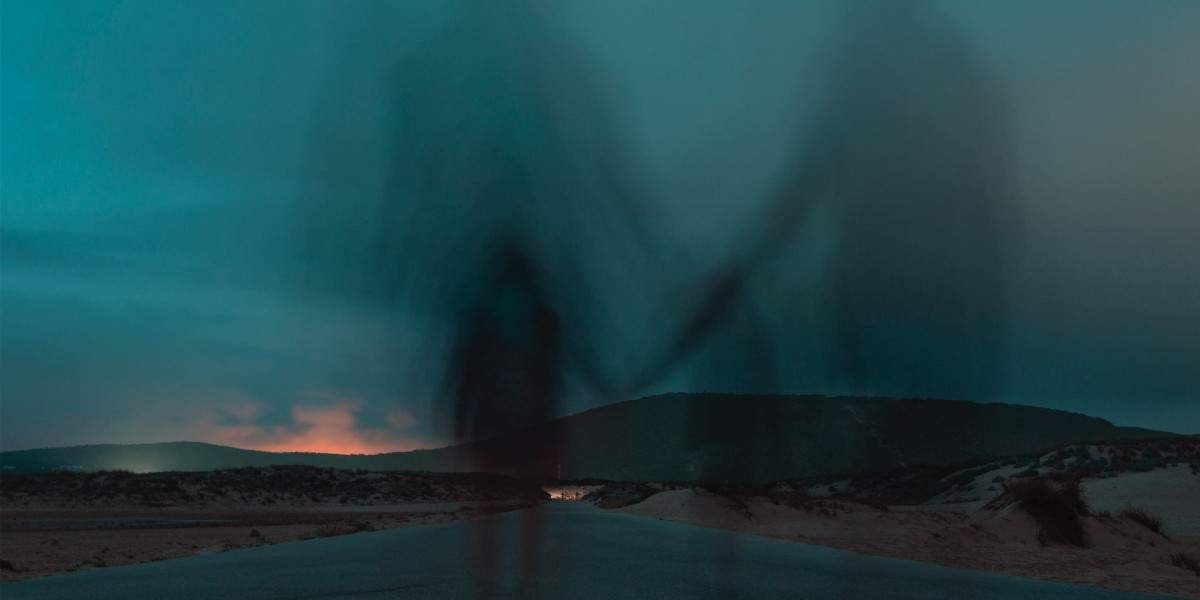 Detachment – the Cost of Discipleship

There is a cost of discipleship — Jesus sometimes calls us to leave behind professions, friends, even family.  Does that mean that work and human relationships are at odds with growing in our relationship with God?  The concept of detachment can help us understand this problem.

Peter and Andrew were businessmen. So were their neighbors, James and John. They tried to wring a living out of the Sea of Galilee, and it probably took nearly all of the time and energy that they had.

So it would have been easy to pass on the chance to hear some new prophet proclaim that the Kingdom of God had finally arrived. And then, having heard this message, they could have rolled their eyes and chuckled about how they hoped that this Kingdom would put more fish in the lake. Or they could have made excuses that this was all very interesting, but following the wandering rabbi from Nazareth was more suitable for single men with no mouths to feed.

No, when Jesus invited them to become his disciples and learn to catch men instead of fish, they dropped their nets, abandoned their business, and went on the road.

Not in the least. The Church teaches that we can serve the Lord and grow in holiness through any honest task, whether we be single or married. But St. Paul also tells us that the Christian engaged in secular activities must inwardly detach themselves from these pursuits and relationships: “those who have wives should live as though they have none . . . buyers should conduct themselves as if they owned nothing, and those who make use of the world as though they were not using it, for the world as we know it is passing away.” (I Cor. 7:29-31)

Cost of Discipleship, not Cheap Grace

Yes, there is a cost to discipleship.  An intimate relationship with God in Jesus Christ is a pure gift of grace.  But grace, as pastor Dietrich Bonhoeffer reminds us, doesn’t come cheap.

The word “secular” means “of this world.” Now it is true that God likes this world.  After all, he created it. But when sinful humanity gets a hold of the things of this passing world, it doesn’t want to let go.  It becomes engrossed, absorbed, consumed with it to the neglect of what lasts forever, namely the Kingdom of God.

In Jesus, the Kingdom has touched down on planet earth. We need to re-form our lives, which is not only to say repent from sin, but actually re-structure our lives totally around the kingdom and its priorities.

Kingdom priorities might dictate that some  enter into the sacrament of matrimony in order to raise up new heralds of the kingdom and leaders of God’s people. And Christ may call others to involve themselves in business so as to provide financially for God’s work and to infuse Christian values into the marketplace.

Detachment does not mean that you shouldn’t enjoy your secular pursuits and approach them with energy and enthusiasm. It just means that your possessions, your relationships and all your daily activities must be placed on the altar, offered up to God as a living sacrifice. And you must be ever ready to walk away from everything at a moment’s notice, should Jesus call you to do so.

Moments of truth will come to test just how serious we are about living for God rather than for sports, careers and even families. 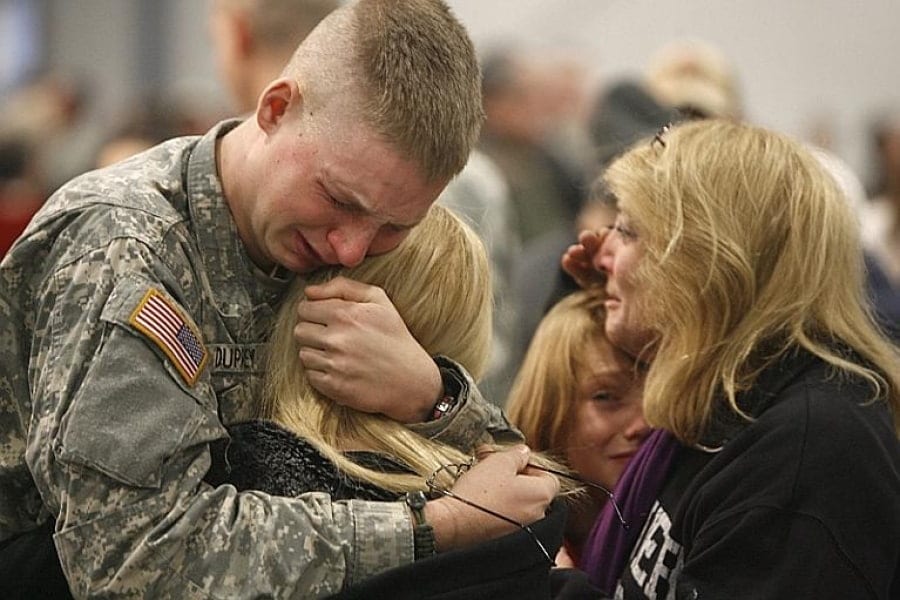 There are times when duty calls soldiers to leave their families. The same holds true for breadwinners–my great-grandfather left family behind in Italy for several years while he prepared a better place for them in America. So why should we be surprised that at times some may be called to leave family for the sake of the Kingdom of God?

We may not be called literally to leave all behind to walk the dusty trails of Israel. But there will come a moment when we may hear an invitation to decline a scholarship, or a promotion, or a romance for the sake of the Kingdom.

As the gospel story unfolds, we learn that the apostles have more than a few shortcomings. But we have to admit this–that when that initial call came, as challenging as it was, they made no excuses.

Can the same be said for us?

For more great resources on Christian Discipleship, visit the DISCIPLESHIP section of the Crossroads Initiative Library.

Banner/featured photo by Jr Korpa on Unsplash. Used with permission.