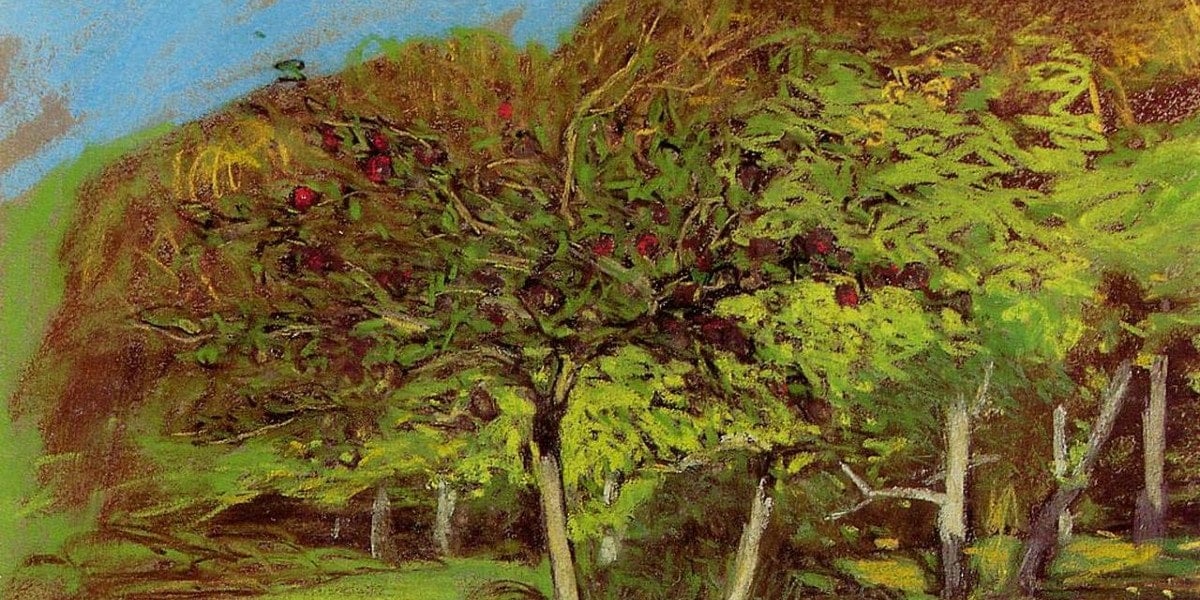 First Fruits of the Resurrection – Irenaeus

Irenaeus explains how the Son, the Word, became man so that he might share with his immortality with us who are corruptible and mortal.  Christ is, then, the first fruits of the Resurrection.

Only by being united to one who is himself immune could we be preserved from corruption and death, and how else could this union have been achieved if he had not first become what we are? How else could what is corruptible and mortal in us have been swallowed up in his incorruptibility and immortality, to enable us to receive adoptive sonship? Therefore, the Son of God, our Lord, the Word of the Father, is also the son of man; he became the son of man by a human birth from Mary, a member of the human race.

The Lord himself has given us a sign here below and in the heights of heaven, a sign that man did not ask for because he never dreamt that such a thing would be possible. A virgin was with a child and she bore a son who is called Emmanuel, which means “God with us.”

He came down to the earth here below in search of the sheep that was lost, the sheep that was in fact his own creature, and then ascended into the heights of heaven to offer to the Father and entrust to his care the human race that he had found again.

Jesus, the First-fruits of the Resurrection

The Lord himself became the first-fruits of the resurrection of mankind, and when its time of punishment for disobedience is over the rest of the body, to which the whole human race belongs, will rise from the grave as the head has done. By God’s aid it will grow and be strengthened in all its joints and ligaments, each member having its own proper place in the body. There are many rooms in the Father’s house because the body has many members.

God bore with man patiently when he fell because he foresaw the victory that would be his through the Word. Weakness allowed strength its full play, and so revealed God’s kindness and great power.

St. Irenaeus was bishop of Lyons in what is now France in the last quarter of the 2nd century. This is an excerpt from his monumental work written about 185 AD, Against Heresies (Lib. 3, 19, 1.3–20,1; SC 34, 322).  This book was in large part responsible for exposing the absurdities of Gnosticism and laying out the first somewhat systematic exposition of the apostolic and Catholic faith. This reading appears in the Roman Office of Readings on Tuesday of the 4th week in ordinary time.  The accompanying biblical reading taken from I Thessalonians 4:1-18.