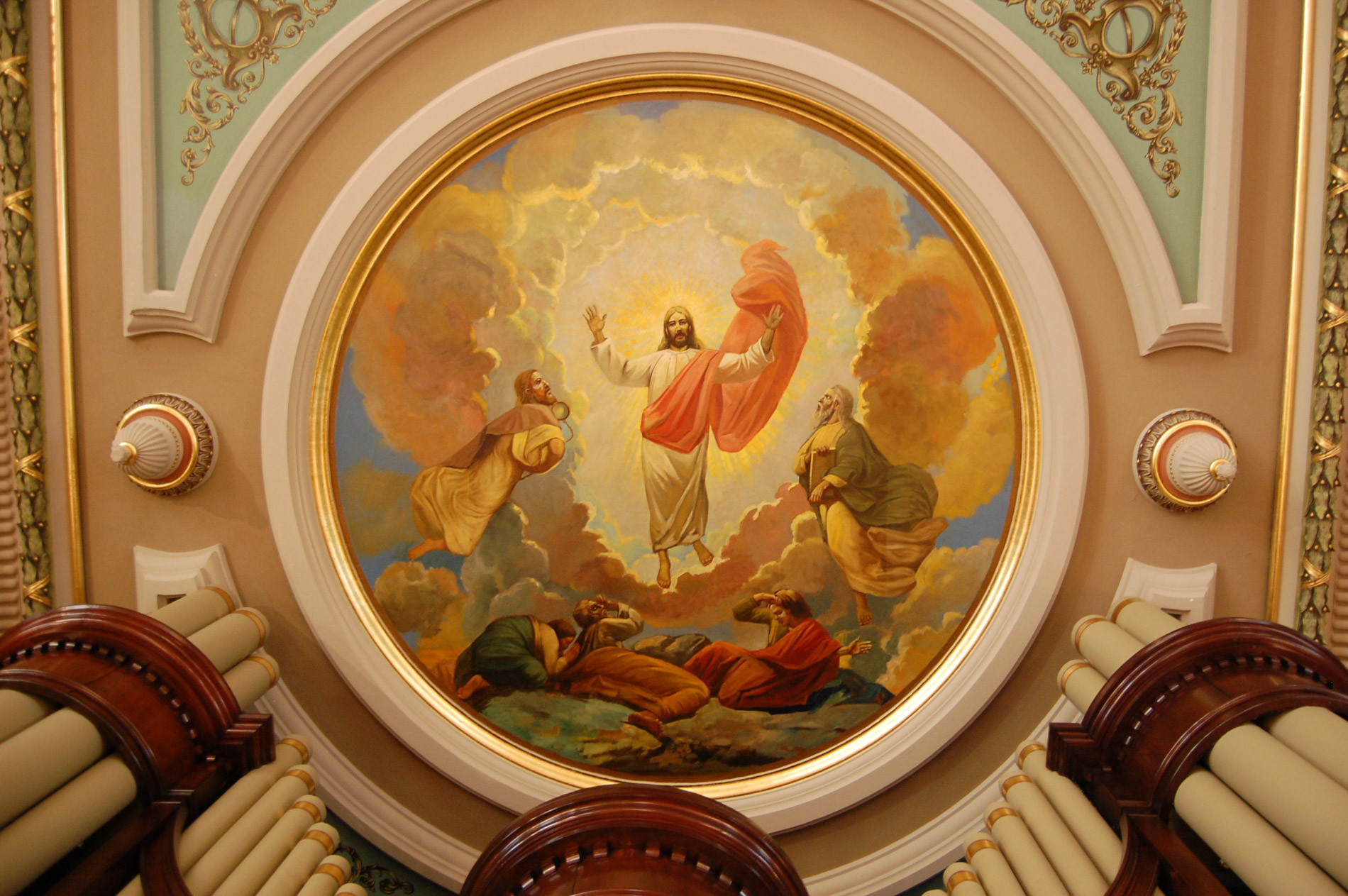 In a moment, in the twinkling of an eye as the final trumpet sounds, for the trumpet shall indeed sound, the dead shall rise incorruptible and we shall be changed. In saying “we”, Paul is indicating that the gift of that future change will also be given to those who during their time on earth are united to him and his companions by upright lives within the communion of the Church. He hints at the nature of the change when he says: This corruptible body must put on incorruptibility, this mortal body immortality. In order, then, that men may obtain the transformation which is the reward of the just, they must first undergo here on earth a change which is God’s free gift. Those who in this life have been changed from evil to good are promised that future change as a reward.

Through justification and the spiritual resurrection, grace now effects in them an initial change that is God’s gift. Later on, through the bodily resurrection, the transformation of the just will be brought to completion, and they will experience a perfect, abiding, unchangeable glorification. The purpose of this change wrought in them by the gifts of both justification and glorification is that they may abide in an eternal, changeless state of joy.

Let everyone, therefore, who does not wish to be condemned to the endless punishment of the second death now hasten to share in the first resurrection. For if any during this life are changed out of fear of God and pass from an evil life to a good one, they pass from death to life and later they shall be transformed from a shameful state to a glorious one.

This excerpt from a treatise on Forgiveness by Saint Fulgentius of Ruspe (Liber 2, 11, 2-12, 1, 3-4: CCL 92A, 693-695) written about AD 520 which speaks of the relationship between initial justification, which he calls “the spiritual resurrection,” and final bodily resurrection, which we call glorification. It is used in the Roman Office of Readings on Monday of the 33rd week in ordinary time as the Church’s liturgy focuses on the Second Coming of Christ and the Last things.

St. Fulgentius of Ruspe was born in Carthage, a city in modern day Tunisia, a generation or so after the barbarian Vandals conquered North Africa from the Roman Empire.  His mother taught him both Latin and Greek, and prepared him well for a political career.  After a short time in government service, Fulgentius grew tired of the world and entered monastic life.  After becoming bishop of Ruspe, a city near Carthage, Fulgentius tirelessly battled against the Arian heresy which denied Christ’s full divinity and which was favored by the state.  For this he was twice exiled to Sardinia.  On this in other matters, He found great inspiration in the writings of an earlier N. African bishop, St. Augustine of Hippo.  He died around AD 530, about 100 years after the death of his master, St. Augustine.