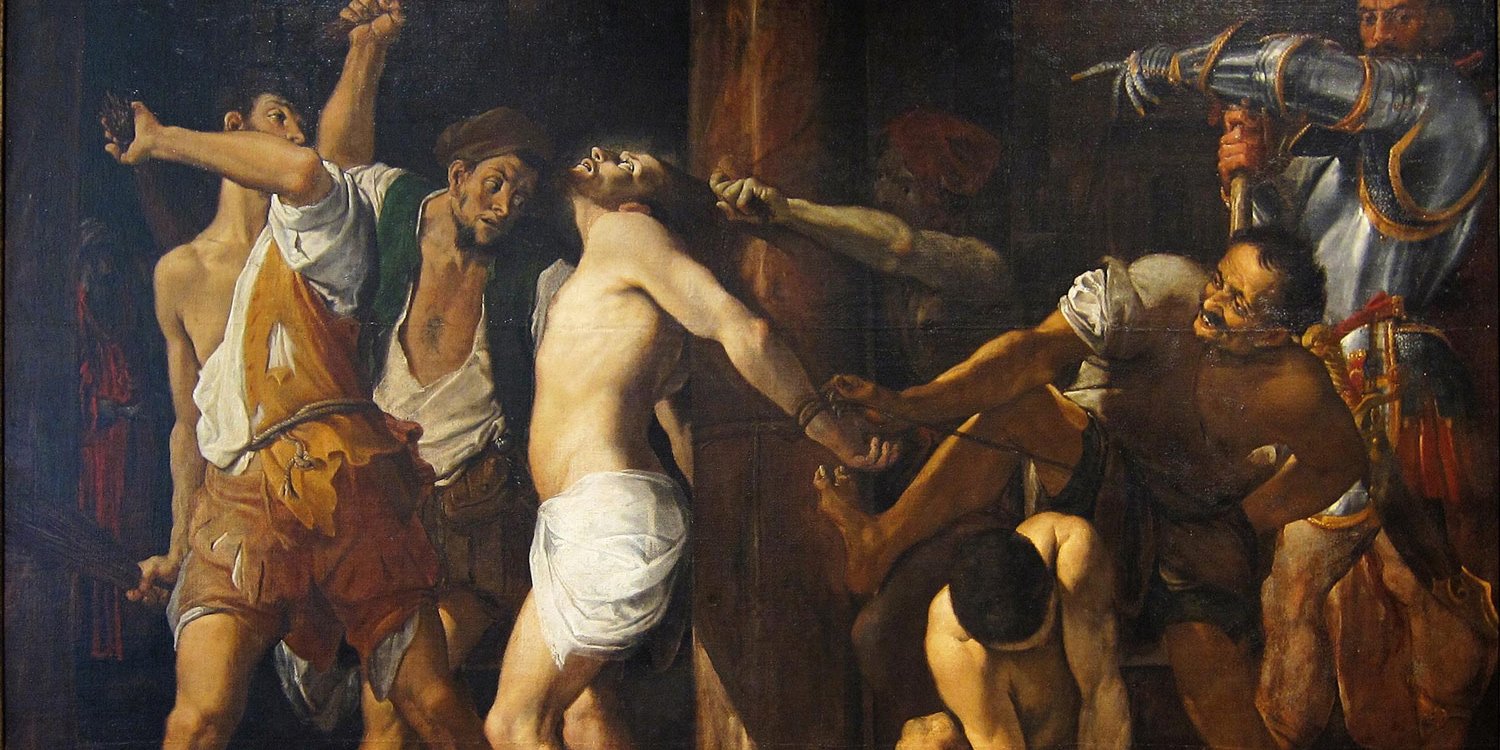 His Death is our Hope & Glory – Augustine

Augustine here reflects on the hope and glory of the cross of Christ and the lesson in patience and love contained in the account of Jesus’ suffering and death.  By his death, Jesus performed the most wonderful exchange with us. Through us, he died; through him, we shall live.

The passion of our Lord and Savior Jesus Christ is the hope of glory and a lesson in patience.

He Died for Us

What may not the hearts of believers promise themselves as the gift of God’s grace, when for their sake God’s only Son, co-eternal with the Father, was not content only to be born as man from human stock but even died at the hands of the men he had created? 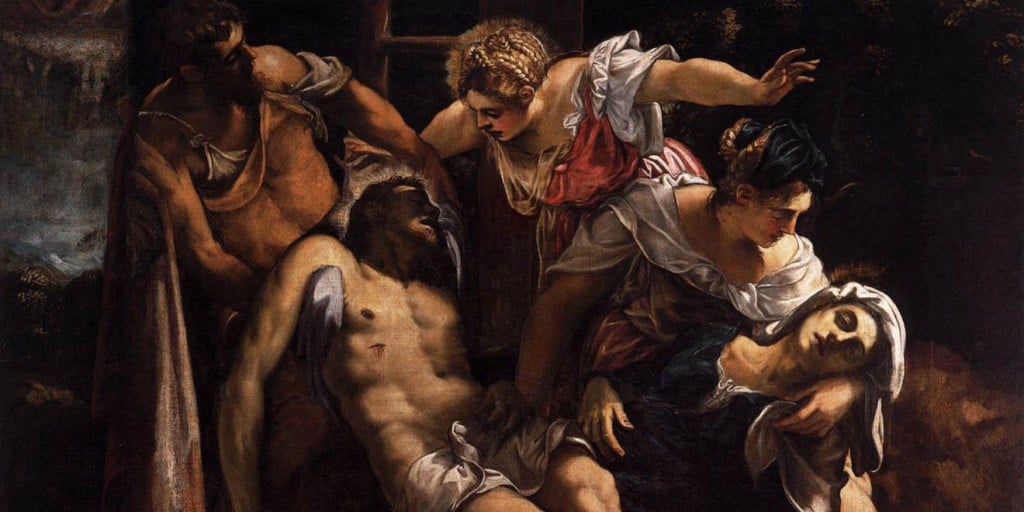 It is a great thing that we are promised by the Lord, but far greater is what has already been done for us, and which we now commemorate. Where were the sinners, what were they, when Christ died for them?

When Christ has already given us the gift of his death, who is to doubt that he will give the saints the gift of his own life? Why does our human frailty hesitate to believe that mankind will one day live with God?

Through us, The Word died

This Word of God was made flesh and dwelt among us. He had no power of himself to die for us: he had to take from us our mortal flesh. This was the way in which, though immortal, he was able to die; the way in which he chose to give life to mortal men: he would first share with us, and then enable us to share with him. Of ourselves we had no power to live, nor did he of himself have the power to die.

In other words, he performed the most wonderful exchange with us. Through us, he died; through him, we shall live.

His Death – Our Hope & Glory

The death of the Lord our God should not be a cause of shame for us; rather, it should be our greatest hope, our greatest glory. In taking upon himself the death that he found in us, he has most faithfully promised to give us life in him, such as we cannot have of ourselves.

He loved us so much that, sinless himself, he suffered for us sinners the punishment we deserved for our sins. How then can he fail to give us the reward we deserve for our righteousness, for he is the source of righteousness? How can he, whose promises are true, fail to reward the saints when he bore the punishment of sinners, though without sin himself?

Confess his Death in Glory

Brethren, let us then fearlessly acknowledge, and even openly proclaim, that Christ was crucified for us; let us confess it, not in fear but in joy, not in shame but in glory.

The apostle Paul saw Christ, and extolled his claim to glory. He had many great and inspired things to say about Christ, but he did not say that he boasted in Christ’s wonderful works: in creating the world, since he was God with the Father, or in ruling the world, though he was also a man like us. Rather, he said: Let me not boast except in the cross of our Lord Jesus Christ.

This excerpt from a homily by St. Augustine reflects on the hope and glory of the cross of Christ.  It is taken from the Roman Church’s Office of Readings for Monday of Holy Week with the accompanying biblical reading being Hebrews 10: 19-39. (from Augustine’s Sermo Guelferbytanus 3: PLS 2, 545f).