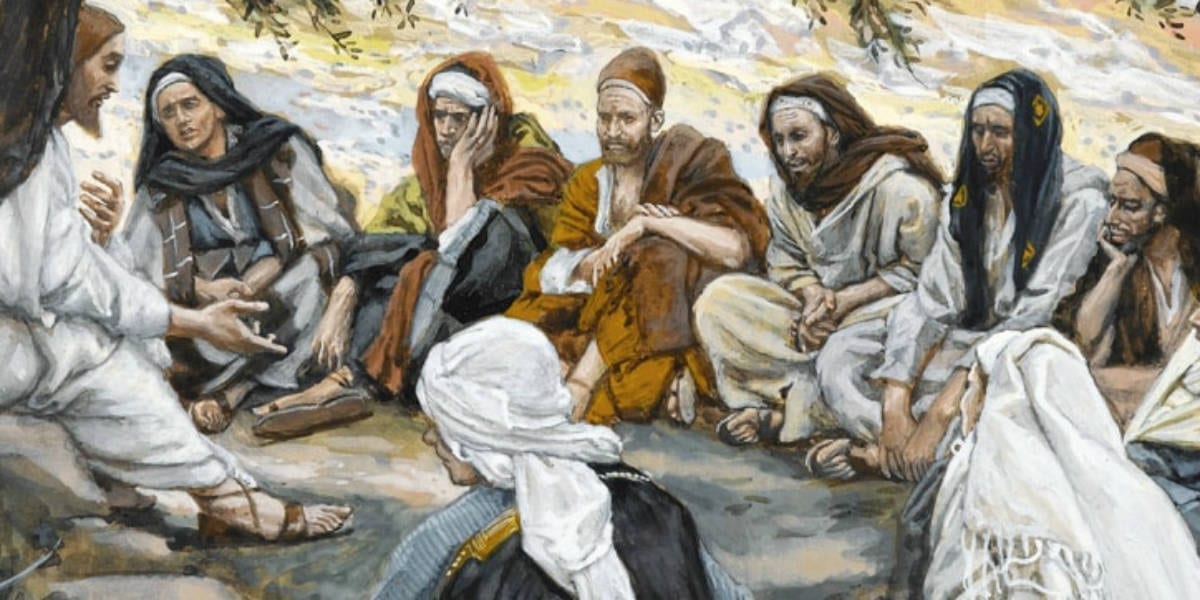 Leadership in the Kingdom – Sheep & Shepherd

The story of the feeding of the 5,000 teaches us much about leadership in the Kingdom of God.  The King is a shepherd who puts the sheep’s needs before his own, and feeds them with truth, the nourishment they need most.  For the 16th Sunday in Ordinary Time, cycle B.

Lots of perks come with being the boss, whether it be of a church, company, or nation. You get to call the shots, for starters. Then there is good food, good drink. Travel. Parties.Expense accounts. Pomp and circumstance. Bodyguards.

Self-serving Leadership of the World

Technology has changed a lot, but people haven’t. In ancient times as in modern, those in authority did whatever they could to make their importance felt. Kings lived in sumptuous palaces, had harems of beautiful women, and compelled people to fight for them and build monuments to them. Unfortunately, many religious leaders did much the same thing, such as the sons of Eli (I Samuel 2:12-17).

But when it was time for Israel to get a king worthy of the name, God wanted to teach His people about leadership of a different kind. Saul, the first king of Israel, followed the self-serving example of pagan leaders. But in the midst of his doomed reign, God sent Samuel to anoint a new king. It is extremely significant that this boy, David, was a shepherd. 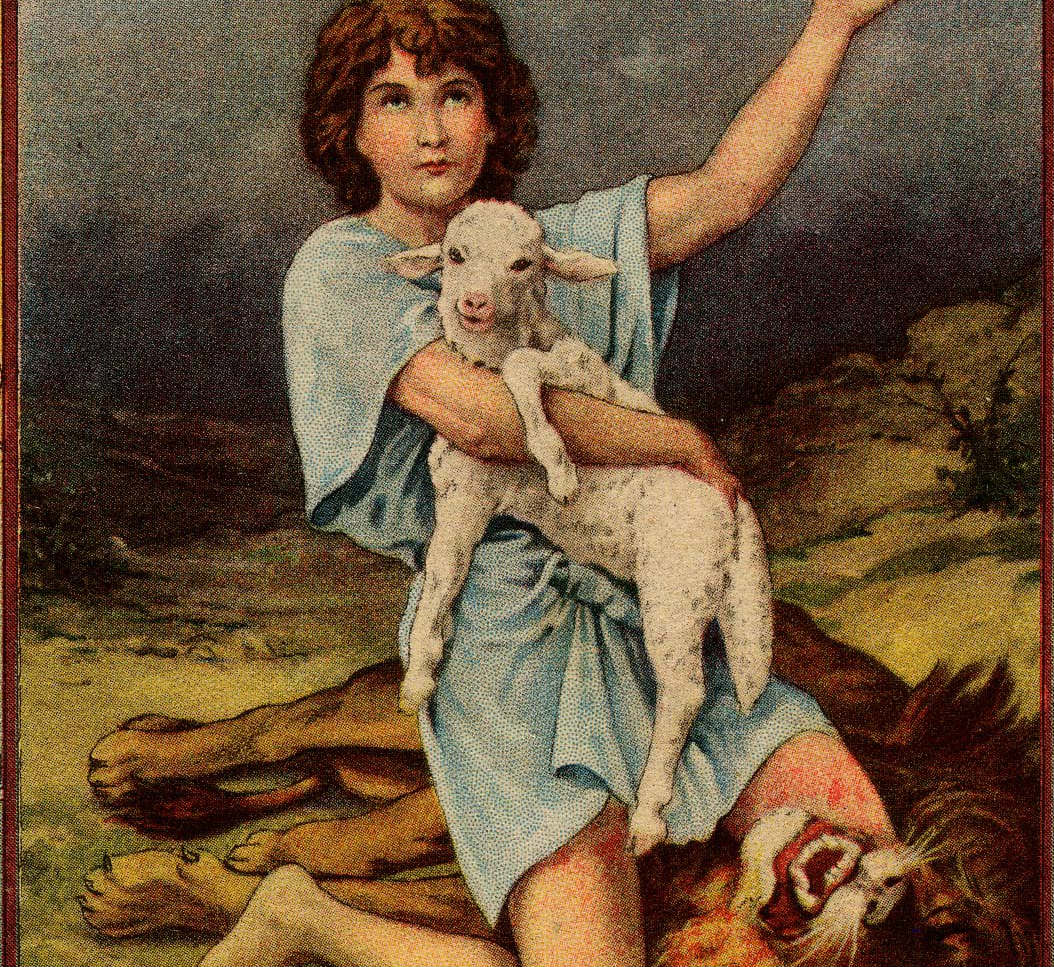 Sheep are vulnerable, slow-footed, and dull-witted creatures. This makes them “easy pickins” for a variety of predators. They need protection, firm guidance, and, of course, food and drink.

That’s where a shepherd comes in. He gathers them together, so that strays aren’t picked off by wolves or poachers. If an enemy should be so brazen as to attack the entire flock, he fights it off. He knows where water and food are abundant, and he carefully leads the flock through arid, barren country to get there.

And that’s why shepherd is the Bible’s image of both king and priest. Biblical leadership is not about privilege and perks, but sacrificial service.The sheep don’t care for the shepherd. Rather, the shepherd cares for the sheep.

Yet even David forgot this for a critical moment, when he himself became a predator and stole another man’s wife (2 Samuel 11). If he was the best of Israel’s kings, you can imagine what the worst was like. And let’s not even talk about the High Priests leading up to Annas and Caiaphas. Jeremiah tells us all about their track record (Jer. 23:1-6).

Jesus as Model of Leadership

In Mark 6:30, we see Jesus set the example of true leadership. He had just sent His twelve shepherd-interns out on their first mission, which was a thrilling success. But they returned weary and Jesus was determined to sneak them away for a bit of rest. So the chief shepherd and His apprentices set out for the other side of the lake, normally a desolate and tranquil spot.

But news of their departure spread quickly. When they arrived at the opposite shore, they found not solitude but wall-to-wall people. Expecting rest and refreshment, they encountered even more work and commotion. Jesus had every right to send them away. After all, enough is enough!

But this was a teaching moment. He wanted His interns to see that ministry is not about the shepherd’s needs. Shepherds exist to meet the sheep’s needs. These sheep were clueless about which direction to take in their lives and where to find food that would truly satisfy. They were vulnerable, confused, and famished, like sheep without a shepherd.

So the Good Shepherd gave them what they were hungry for, namely, truth. Truth about where they had come from, and where they were going. Unlike the beasts, we human beings need more than food and drink to live; we require meaning and purpose for our lives. This is what Jesus gave them. He told them that they, simple sheep though they were, had an exalted destiny, to be God’s sons and daughters and live with Him forever.

Truth is not a weapon; it is nourishment which the people around us desperately need, whether they know it or not. True shepherds never allow either fear or weariness to get in the way of feeding people with the truth.

This post focuses on Jesus, shepherd and model of leadership in the Kingdom of God, feeding the weary sheep with the nourishment of truth, the word of God, his teaching.  It reflects on the readings for the sixteenth (16th) Sunday in Ordinary Time, liturgical cycle B (Jeremiah 23:1-6; Psalm 23; Ephesians 2:13-18; Mark 6:30-34).

Banner/featured image The Exhortation to the Apostles by James Tissot. Public domain.