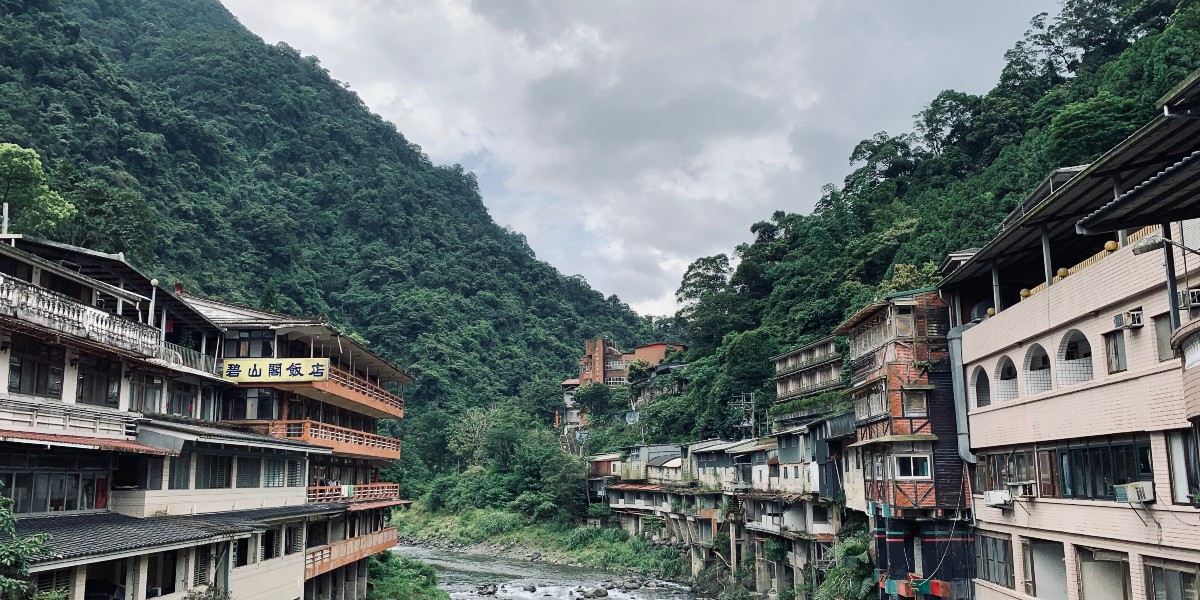 Peter Chrysologus notes the meaning of the incarnation, God becoming man, for human dignity.  The humanity of Christ is the original sacrament from which all the others flow.

A virgin conceived, bore a son, and yet remained a virgin. This is no common occurrence, but a sign; no reason here, but God’s power, for he is the cause, and not nature. It is a special event, not shared by others; it is divine, not human.

His Birth – a sacrament of piety

Christ’s birth was not necessity, but an expression of omnipotence, a sacrament of piety for the redemption of men. He who made man without generation from pure clay made man again and was born from a pure body. The hand that assumed clay to make our flesh deigned to assume a body for our salvation. That the Creator is in his creature and God is in the flesh brings dignity to man without dishonor to him who made him.

Why then, man, are you so worthless in your own eyes and yet so precious to God? Why render yourself such dishonor when you are honored by him? Why do you ask how you were created and do not seek to know why you were made?

Was not this entire visible universe made for your dwelling? It was for you that the light dispelled the overshadowing gloom; for your sake was the night regulated and the day measured, and for you were the heavens embellished with the varying brilliance of the sun, the moon and the stars. The earth was adorned with flowers, groves and fruit; and the constant marvelous variety of lovely living things was created in the air, the fields, and the seas for you, lest sad solitude destroy the joy of God’s new creation.  [ Genesis 1]

And the Creator still works to devise things that can add to your glory. He has made you in his image that you might in your person make the invisible Creator present on earth; he has made you his legate, so that the vast empire of the world might have the Lord’s representative. Then in his mercy God assumed what he made in you; he wanted now to be truly manifest in man, just as he had wished to be revealed in man as in an image. Now he would be in reality what he had submitted to be in symbol.

And so Christ is born that by his birth he might restore our nature. He became a child, was fed, and grew that he might inaugurate the one perfect age to remain for ever as he had created it. He supports man that man might no longer fall. And the creature he had formed of earth he now makes heavenly; and what he had endowed with a human soul he now vivifies to become a heavenly spirit.

In this way he fully raised man to God, and left in him neither sin, nor death, nor travail, nor pain, nor anything earthly, with the grace of our Lord Christ Jesus, who lives and reigns with the Father in the unity of the Holy Spirit, now and for ever, for all the ages of eternity. Amen.

St. Peter Chrysologus, an Early Church Father, was bishop of Ravenna, Italy and died around the year 450. This post is an excerpt from one of his sermons (Sermo 148: PL 52, 596-598) on the incarnation and human dignity.  It appears in the Roman Office of Readings for the feast (liturgical memorial) of St. Peter Chrysologus on July 30.

Banner/featured image by Ronald Balaba on Scopio. Used with permission.

St. Peter Chrysologus was born about the year 380 at Imola in the region of Emilia, Italy. After serving as a deacon in Imola, Saint Peter became the bishop of Ravenna, Italy in 424. Little reliable information about St. Peter’s life survives, except that he successfully drove heresy and the remnants of Roman paganism from his diocese through pastoral care and very practical yet passionate preaching. Peter’s always brief sermons were so inspiring that he was given the title “Chrysologus” (Greek for “Golden-worded) and was eventually declared a “Doctor of the Church” by Pope Benedict XIII in 1729. St. Peter, a Father of the Church, died around the year 450, during the reign of Pope Leo the Great, just a year before the ecumenical council of Chalcedon which defined the relation of the human and divine natures in the one person of Jesus Christ, the redeemer. Biography by Dr. Italy