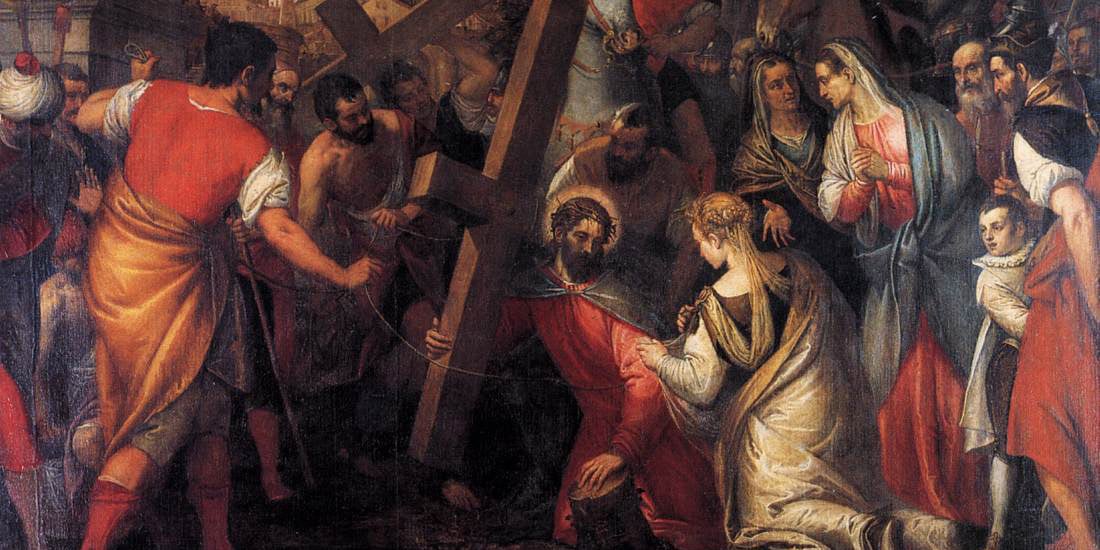 Jesus sacrifice of himself for our sake on the cross has brought redemption to the whole world, says St. John Fisher, the fifteenth century English bishop whose own self-sacrifice would recall that of his master, who he sees as the supreme high priest.

Christ Jesus is our high priest, his most precious body is our sacrifice, which he offered upon a cross for the redemption of all the world.

The blood shed for our redemption was not the blood of goats or calves as in the old law, it was the very blood most innocent of our savior Jesus Christ.

The temple wherein our high priest did sacrifice was not made by man’s hand but only by the power of God, he shed his precious blood for our redemption in the face of all the world, which is the temple made only by the hand of God. 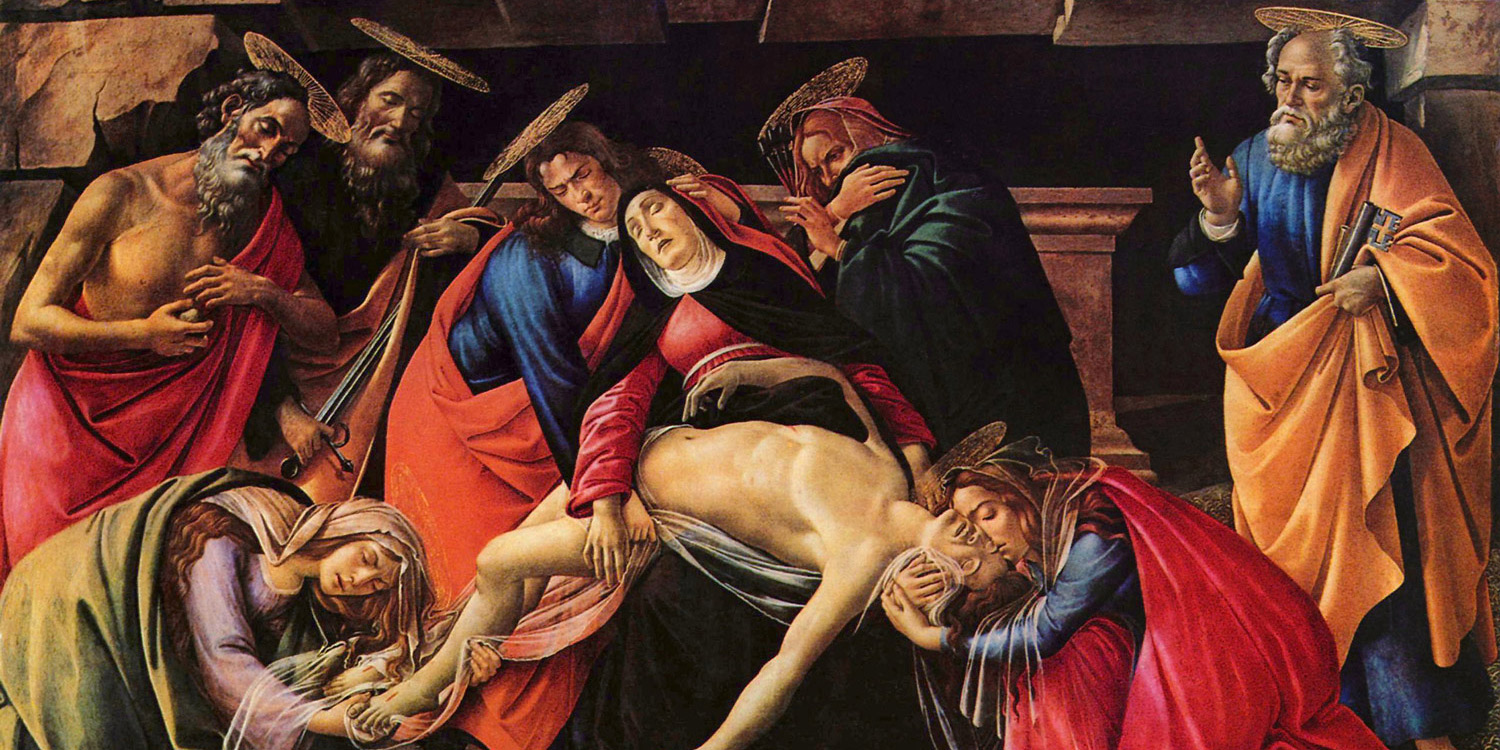 This temple has two divers parts, one is the earth whereon we inhabit, the other is not yet known to us mortal creatures.

First he did sacrifice in the earth when he suffered his passion. After, in a new clothing or garment, the vesture of immortality, and with his own precious blood he entered into sanctum sanctorum [the Holy of Holies] that is to say into heaven when he showed his said most precious blood before the throne of his father which he shed for all sinners seven times.

By this holy sacrifice almighty God must needs have pity and execute his mercy to all true penitents and this sacrifice shall continue not only year by year as the manner was of Jews, but also it is daily offered for our comfort, and every hour and moment for our most strong succour, wherefore saint Paul says Having obtained eternal redemption.

By it we are redeemed for ever. Every contrite and true penitent person not willing to fall again but with a full purpose to continue in virtuous living is partaker of this holy sacrifice.

As Saint John shows in his first epistle: My little children, I am writing these things to you so that you may not sin; but if anyone does sin, we have an advocate with the Father, Jesus Christ the righteous. And he is the expiation for our sins, and not for ours only but also for the sins of the whole world.

This reflection, taken from the commentary on the psalms by Saint John Fisher (Ps. 129: Opera omnia, edit. 1579, p. 1610) treats of the sacrifice of Jesus, our High Priest, and how it won redemption of us all.  It was written in the 16th century and is used in the Roman Catholic Office of Readings on Monday of the fifth week of Lent with the accompanying biblical reading taken from Hebrews 2:5-18.

John Fisher (c. 19 October 1469 – 22 June 1535), venerated by Roman Catholics as Saint John Fisher, was a Catholic bishop and theologian. He was a man of learning, associated with the intellectuals and political leaders of his day, and eventually became Chancellor of the University of Cambridge.

Fisher was executed by order of Henry VIII during the English Reformation for refusing to accept the king as Supreme Head of the Church of England and for upholding the Catholic Church’s doctrine of papal primacy. He was named a cardinal shortly before his death. He is honored as a martyr and saint by the Catholic Church. He shares his feast day with St Thomas More on 22 June in the Roman Catholic calendar of saints and on 6 July in that of the Church of England.  (bio by Dr. Italy)