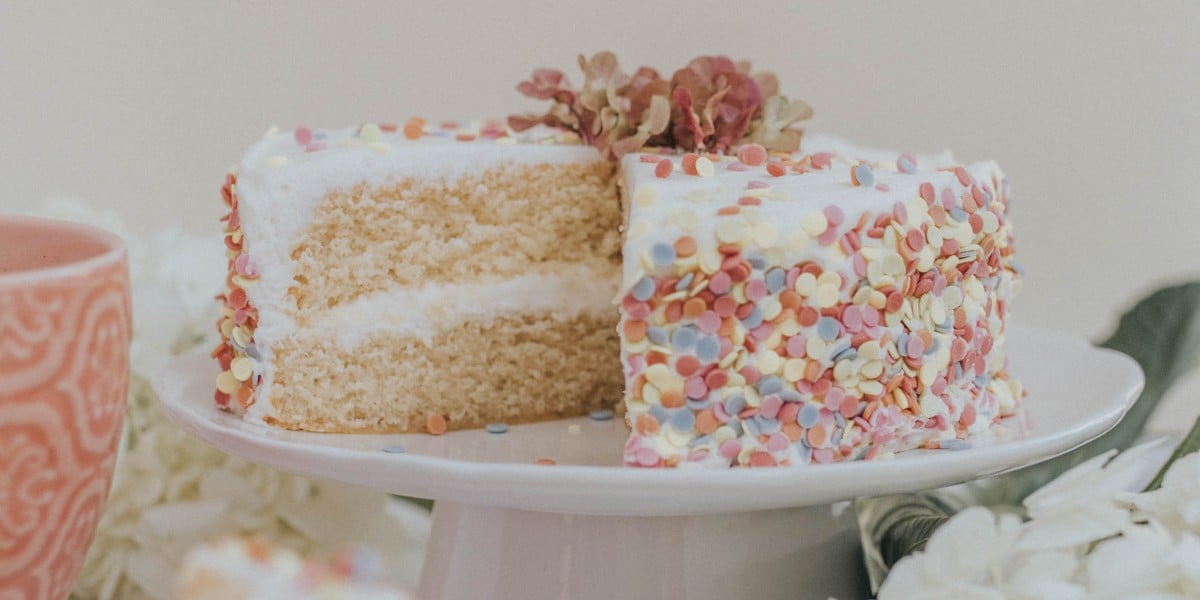 John the Baptist’s Birthday – Cause for Celebration

On June 24, the Church observes a solemn feast in honor of the birth or nativity of John the Baptist.  No other saint’s birthday is celebrated with such solemnity.  The unique role of the Forerunner, the Voice crying out in the Wilderness, in the history of salvation is part of the reason.  But also the Church wants to draw our attention to the witness of John’s character.  It teaches us much about the path to holiness and the Kingdom of God.

John plays a unique role in the history of salvation. We call him the Baptist. Eastern Christians call him the Forerunner. Only Luke’s gospel tells us of the marvelous circumstances surrounding his birth. But each of the four gospels tells us of his essential work in preparing the way for Jesus.

They also tell us something further—that John was a model of the key virtue of humility extolled by the first Beatitude of the Sermon on the Mount—Blessed are the Poor in Spirit.

Let’s examine the record. Crowds were coming to hear John from all over Israel before anyone even heard a peep out of the carpenter from Nazareth. In fact, John even baptized his cousin.  This launched Jesus’ public ministry, leading to the demise of John’s career.

Most of us would not appreciate the competition. The Pharisees and Sadducees certainly did not. They felt threatened by Jesus popularity.

But John actually encouraged his disciples to leave him and follow the Lamb of God. When people came, ready to honor John as messiah, he set them straight. He was not the star of the show, only the best supporting actor. Jesus, he said, was the one to watch. John may have been center-stage for a while, but now that the star had shown up, the Baptist realized that it was time for him to slip quietly behind the curtain.

Or to use John’s own example, he was like the best man at a wedding (John 3:29). It certainly is an honor to be chosen as “best man.” But the best man does not get the bride. According to Jewish custom at the time of Jesus, the best man’s role was to bring the bride to the bridegroom, and then make a tactful exit. And John found joy in this. “My joy is now full. He must increase and I must decrease.”

The Baptist was joyful because he was humble. In fact, he shows us the true nature of this virtue. Humility is not beating up on yourself, denying that you have any gifts, talents, or importance. John knew he had an important role which he played aggressively, with authority and confidence. The humble man does not sheepishly look down on himself. Actually, he does not look at himself much at all. He looks away from himself to the Lord.

At one time or another, every human being battles a nagging sense of inadequacy. Pride is sin’s approach to dealing with this. Proud people are preoccupied with self, seeing all others as competitors. The proud exalt themselves over others in hopes that this will provide a sense of worth and inner peace. Of course, it doesn’t. Human history has proven that time and time again. Even the pagan Greek storytellers knew that hubris or pride was the precursor of tragedy. Pride always comes before the fall, as it did in the Garden of Eden.

Humility brings freedom from this frantic bondage. Trying at every turn to affirm, exalt, and protect oneself is an exhausting enterprise. Receiving one’s dignity and self-worth as a gift from God relieves us from this stressful burden. Freed from the blinding compulsion to dominate, we can feel a sense of satisfaction when others recognize that God is God and honor him as such. We can even be free to recognize God in someone else and rejoice when others notice and honor God’s goodness this person.

There is another aspect of John’s character to reflect upon as we celebrate his birthday. Repeatedly, the gospels associate the Baptist with spiritual joy. At the presence of Jesus and Mary, he leapt for joy in his mothers womb (Luke 1:44). And it says that he rejoices to hear the bridegroom’s voice (John 3:29-30).

But how do we reconcile this joy with John’s stark call to repent?

Because repentance is all about humility and humility is all about freedom. And freedom leads to inner peace and joy, joy in the presence of the Bridegroom.

For a brief PODCAST on this subject, listen to Dr. Italy discuss WHY CELEBRATE THE BAPTIST”S BIRTHDAY?

For more on the forerunner and the Solemnity of his Birth, see the JOHN THE BAPTIST section of the Crossroads Initiative Library.

Banner/featured image of birthday cake by Haley Ivers on Scopio. Used with permission.