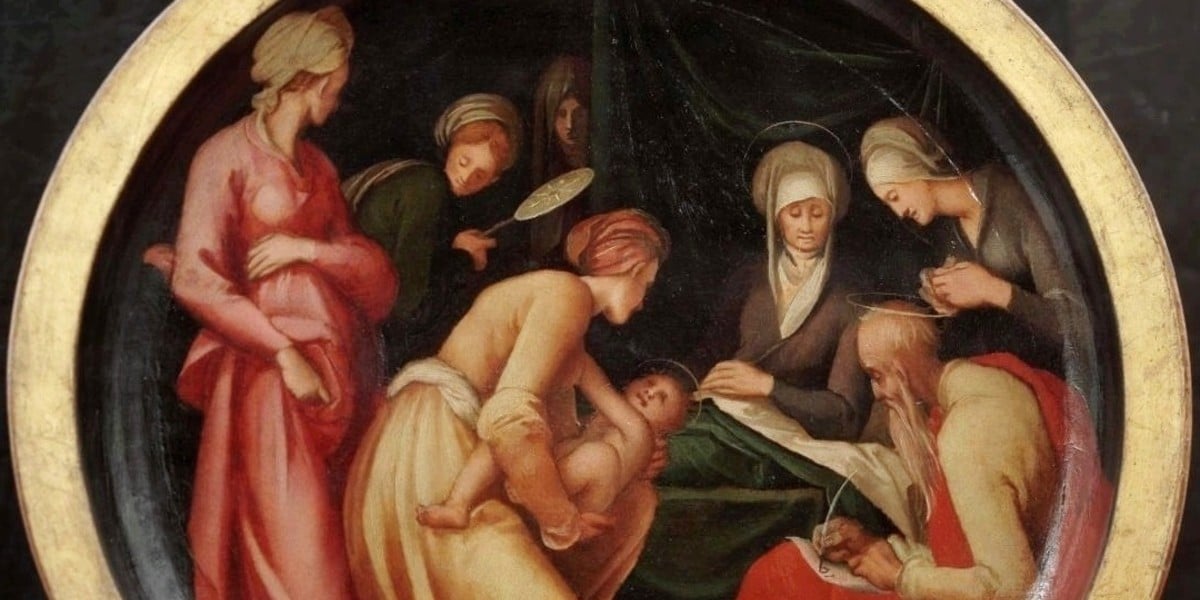 Why Celebrate the Baptist’s Birthday? – Podcast

Dr. Marcellino D'Ambrosio
A 9 minute podcast in which host Sonrise Morning show host Anna Mitchell interviews Dr. Italy about the reason why the Church celebrates the birthday of John the Baptist as a Solemn Feast or Solemnity, an honor it accords to no other saint, even Mary, the Mother of Jesus.

In this podcast, Dr. Marcellino D’Ambrosio discusses the Solemnity of the Birthday of John the Baptist which has been celebrated on June 24 from at least the fourth century. 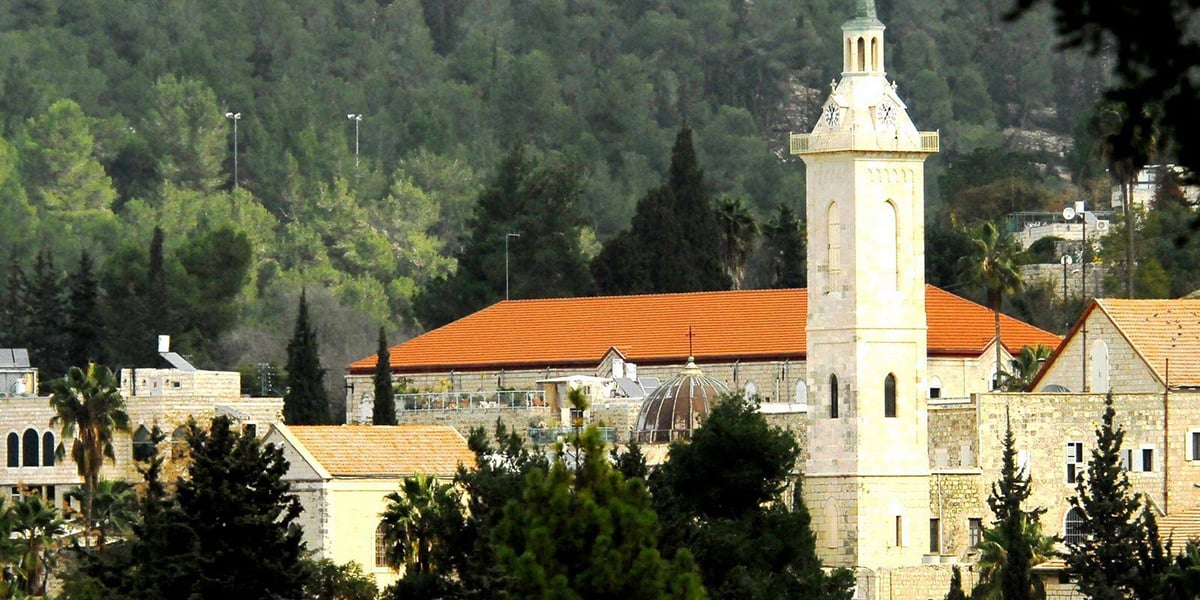 Above image of Saint John the Baptist’s birthplace in Ein Karem by David Twellman. All rights reserved.

His comments draw both on his background in Scripture and the Fathers of the Church and on his nearly 30 visits to places in the Holy Land associated with John the Baptist — his birthplace in Ein Karem, his baptismal spot on the Jordan river, and the Essene monastery with which he appears to have had some relationship at Qumran.

The only other saint’s birthday celebrated in the Church calendar is that of the Blessed Virgin Mary, but it is only accorded the status of a Feast, not a Solemnity. 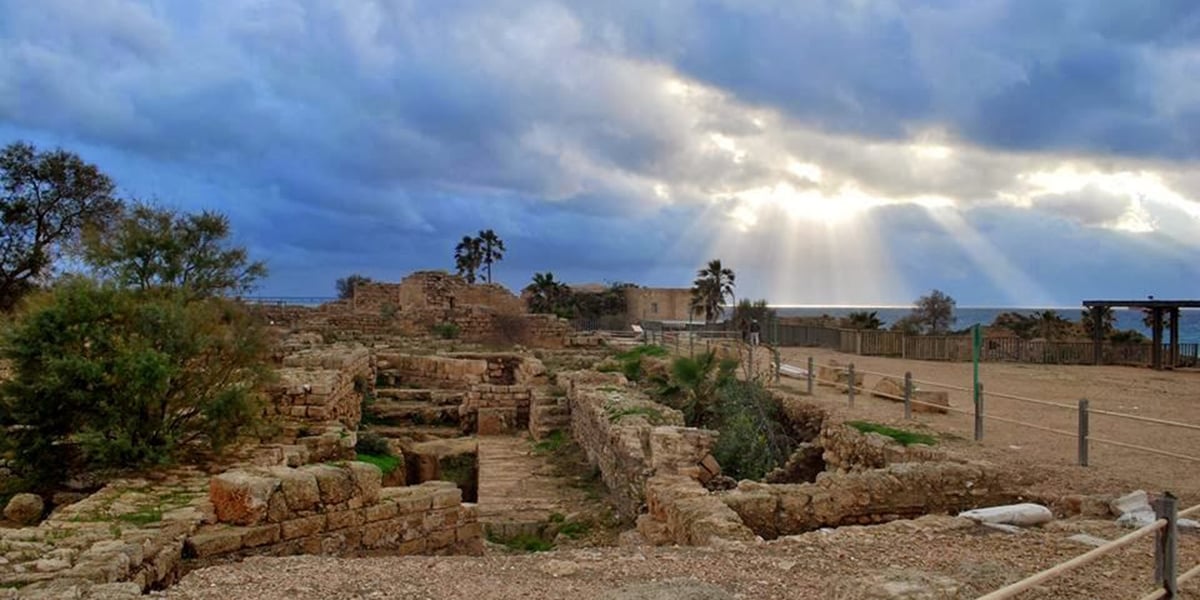 Above image of the ruins of the monastery of Qumran near the shore of the Dead Sea by David Grygar. All rights reserved.

The solemn celebration of John’s birthday has to do with the fact that he marks the boundary between New and Old covenants.  According to Jesus, he is greater than all figures of the Old Testament including Moses, David, and Elijah.  This podcast explains why and adds some beautiful color from the dramatic landscapes of John’s hometown and later desert habitations at Qumran and environs.

For more on this subject, read the post by Dr. Italy JOHN THE BAPTIST’S BIRTHDAY – CAUSE FOR CELEBRATION.

Banner/featured image The Birth of John the Baptist by Pontormo. Public domain.