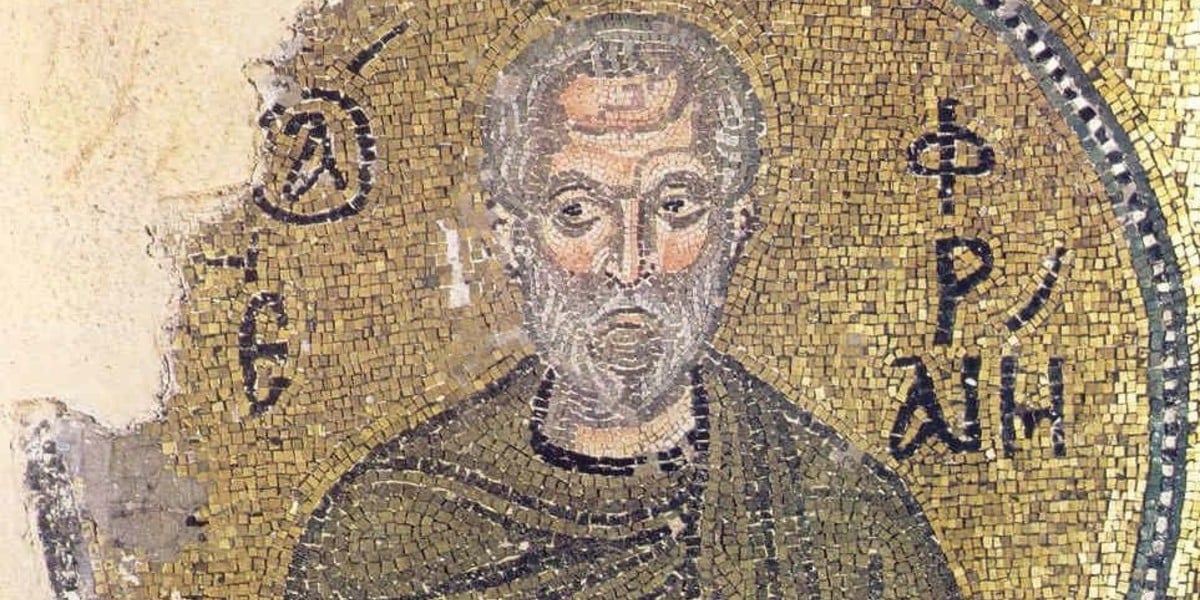 Keep Watch! No One Knows the Hour – Ephrem

Advent reminds us to be vigilant, awake and to keep watch since no one knows the hour of Christ’s coming.  We should be watchful, longing and yearning for the coming of Christ with vigilance says St. Ephrem the Syrian.

To prevent his disciples from asking the time of his coming, Christ said: About that hour no one knows, neither the angels nor the Son. It is not for you to know times or moments [Mat.24:36]

He has kept those things hidden so that we may keep watch, each of us thinking that he will come in our own day. If he had revealed the time of his coming, his coming would have lost its savor: it would no longer be an object of yearning for the nations and the age in which it will be revealed. He promised that he would come but did not say when he would come, and so all generations and ages await him eagerly.

Signs of his Coming

Though the Lord has established the signs of his coming, the time of their fulfillment has not been plainly revealed. These signs have come and gone with a multiplicity of change; more than that, they are still present. His final coming is like his first. As holy men and prophets waited for him, thinking that he would reveal himself in their own day, so today each of the faithful longs to welcome him in his own day, because Christ has not made plain the day of his coming.

He has not made it plain for this reason especially, that no one may think that he whose power and dominion rule all numbers and times is ruled by fate and time. He described the signs of his coming; how could what he has himself decided be hidden from him? Therefore, he used these words to increase respect for the signs of his coming, so that from that day forward all generations and ages might think that he would come again in their own day.

Keep watch; when the body is asleep nature takes control of us, and what is done is not done by our will but by force, by the impulse of nature. When deep listlessness takes possession of the soul, for example, faint-heartedness or melancholy, the enemy overpowers it and makes it do what it does not will. The force of nature, the enemy of the soul, is in control.

When the Lord commanded us to be vigilant, he meant vigilance in both parts of man: in the body, against the tendency to sleep; in the soul, against lethargy and timidity. As Scripture says: Wake up, you just, and I have risen, and am still with you; and again, Do not lose heart. Therefore, having this ministry, we do not lose heart [2 Cor 4:1].

This post commanding us to keep watch and be vigilant for Christ’s coming is an excerpt from St. Ephrem’s commentary on the Diatessaron (Cap. 18, 15-17: SC 121, 325-328).  It appears in the Roman Office of Readings for Thursday in the first (1st) week of Advent.  The accompanying biblical reading taken from Isaiah 16-17. For more information on the Early Church Fathers, Click Here, or to visit the Early Church Fathers library of readings, click here.

St. Ephrem (also spelt Ephraem) the Syrian was a deacon and Father of the Church who wrote his reflections almost exclusively in poetry.  He wrote in Syriac Aramaic, a dialect of the same language spoken by Jesus and the apostles. He lived for most of his life in the city of Edessa, and wrote with such beauty on so many topics that he was nicknamed “the Harp of the Holy Spirit.” and is regarded as one of the Doctors of the Church. Saint Ephrem died in the year 373 AD. His emphatic insistence on the absolute sinlessness of the Virgin Mary makes him an early witness of the Church’s belief in Mary’s Immaculate Conception. Biography by Dr. Italy