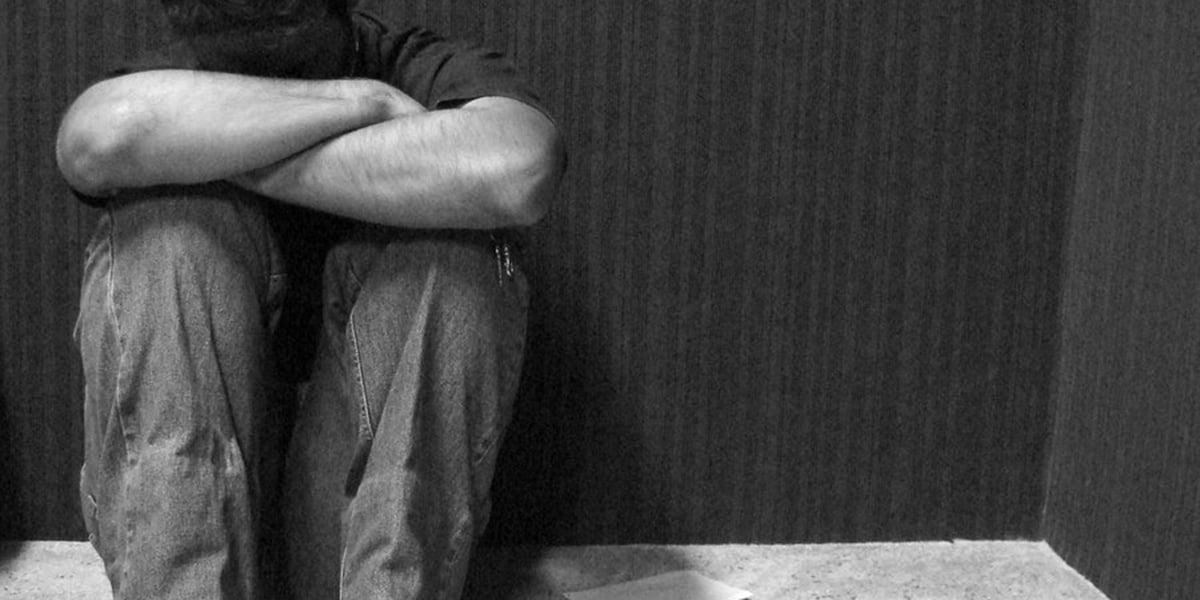 Lessons from the Leper – How to Deal with Suffering

Home > Seasons  > Year B  > Ordinary Time B  > 06th Sunday B  > Lessons from the Leper – How to Deal with Suffering
Dr. Marcellino D'Ambrosio

There is much more to Jesus’ healing of the leper in Mark’s gospel than first meets the eye.  Hidden in the story are lessons on the role of suffering and how to respond to it in our lives and the lives of others.

Catholics are often confused about suffering. Some writers extol its surpassing value. But does that mean that we should look for suffering? Or, if suffering should come our way, that it would be unspiritual to seek relief from it?

The story of Jesus and the leper in Mark 1:40-45 provides us with a case study on the subject.

In biblical times, “leprosy” was a general category that included many different skin diseases. We don’t know what kind of “leprosy” the man had, exactly. It could have been Hansen’s disease, which is what we call leprosy today. In that case, he would not have been in a lot of physical pain, since this disease takes away one’s ability to feel much of anything in many parts of the body.

This, in fact is one of the problems with the Hansen’s disease.  Pain actually is supposed to be a gift from God–it tells us that there is something wrong that we must attend to before it gets worse. Without this unpleasant sensation we might be tempted, for example, to ignore an infection or continue to put stress on an overworked muscle that desperately needs a rest. The consequence could be permanent damage to the organ in question, and this is why lepers are often horribly disfigured, with missing digits and extremities. This hideous appearance causes the leper further suffering.

But regardless of what kind of leprosy the man had, there is yet another kind of suffering experienced by all lepers in ancient Israel. Leviticus 13 tells us that, to guard against infecting others, lepers had to isolate themselves from the rest of society, living as outside city limits, obliged to warn all who approached them that they were “unclean.”

So the leper asked Jesus to rid him of his despicable disease, with all it ugly consequences. Jesus promptly healed him. He did this not to prove he was a prophet, the messiah, indeed, the Son of God. In fact, he gave the man strict orders not to broadcast the news of the miracle.

Jesus healed him, instead, out of compassion. It was a work of mercy, which is loves response to suffering. Notice Jesus did not scold him for wanting to be relieved of the suffering associated with this dreadful disease. He had the power to free him from it and so he did.

So there are at least two lessons here–it’s OK to seek relief from suffering and, should we encounter it in others, we must do all we can to relieve it.

Suffering as a Discipline

But there is more. Jesus took away one source of suffering but imposed another. The former leper was understandably thrilled at his change of fortune and passionately wanted to tell everyone about it. Jesus commanded him to restrain his passion and be quiet. This by the way, was for the good of others–to make it possible for Jesus to move freely through the towns of Galilee preaching the gospel and revealing his identity in his own way and according to his own timetable.

But the leper would not accept the discipline imposed upon him by the Son of God, and the result was that from that point on it was Jesus, instead of the leper, who had to stay out in the wilderness, away from the towns.

Joining our Suffering to His

We need not go looking for suffering. It will inevitably find us. Generally, we should seek relief from many forms of suffering, such as physical illness. But as long as we find suffering to be our traveling companion, we should bear it with as much joy and faith as possible in the name of the Lord, who suffered for us, joining our suffering to His for the redemption of the world. This is what St. Paul says – whatever we do, and whatever we have to endure, we must do for the glory of God and the salvation of all (I Cor 10:31-33).

For more on the role of suffering and trials in Christian life, see the SUFFERING & DISCIPLESHIP Section of the Crossroads Initiative Library.