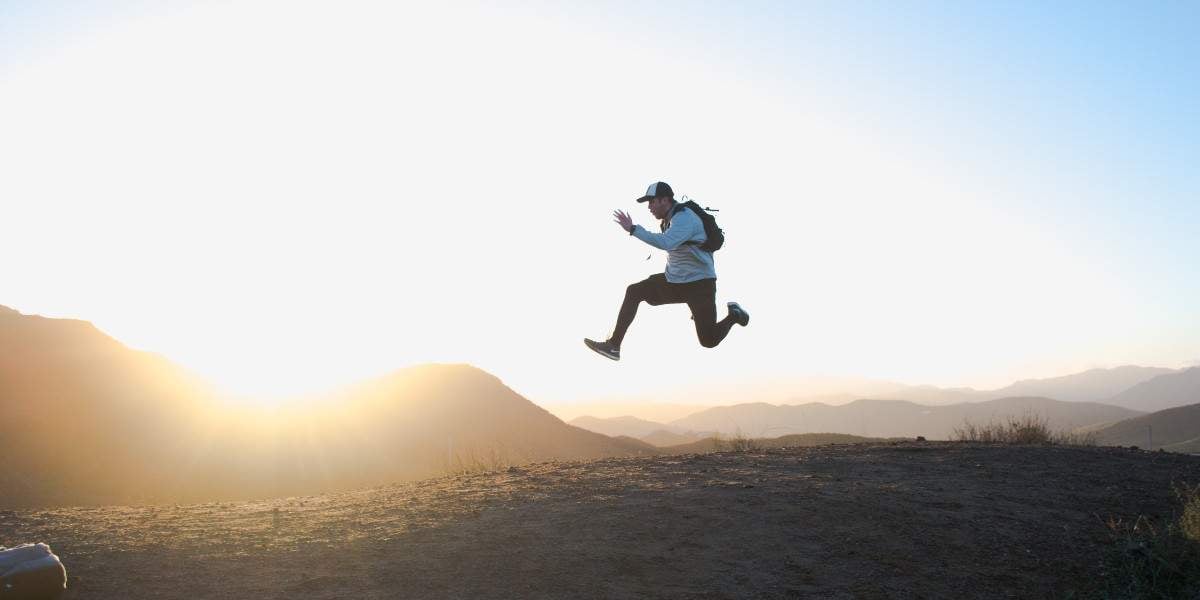 Man Fully Alive is the Glory of God – Irenaeus

One of the most famous quotes attributed to Irenaeus is “the glory of God is man fully alive.”  Here we have the original context of that quote in Irenaeus’ discussion of the vision of God which gives life.

The glory of God gives life; those who see God receive life. For this reason God, who cannot be grasped, comprehended or seen, allows himself to be seen, comprehended and grasped by men, that he may give life to those who see and receive him. It is impossible to live without life, and the actualization of life comes from participation in God, while participation in God is to see God and enjoy his goodness.

Men will therefore see God if they are to live; through the vision of God they will become immortal and attain to God himself. As I have said, this was shown in symbols by the prophets: God will be seen by men who bear his Spirit and are always waiting for his coming. As Moses said in the Book of Deuteronomy: On that day we shall see, for God will speak to man, and man will live.

God is the source of all activity throughout creation. He cannot be seen or described in his own nature and in all his greatness by any of his creatures. Yet he is certainly not unknown. Through his Word the whole creation learns that there is one God the Father, who holds all things together and gives them there being. As it is written in the Gospel: No man has ever seen God, except the only-begotten Son, who is in the bosom of the Father; he has revealed him.

The Son & Word, the Glorification of the Father

For more by St. Irenaeus of Lyons, consider reading his article on the Resurrection.

The Word became the steward of the Father’s grace for the advantage of men, for whose benefit he made such wonderful arrangements. He revealed God to men and presented men to God. He safeguarded the invisibility of the Father to prevent man from treating God with contempt and to set before him a constant goal toward which to make progress.

Life in Man, the Glory of God

On the other hand, he revealed God to men and made him visible in many ways to prevent man from being totally separated from God and so cease to be. Life in man is the glory of God; the life of man is the vision of God. If the revelation of God through creation gives life to all who live upon the earth, much more does the manifestation of the Father through the Word give life to those who see God.

St. Irenaeus was bishop of Lyons in what is now France in the last quarter of the 2nd century. This is an excerpt from his monumental work written about 185AD, Against Heresies (Lib. 4, 20, 5-7; SC 100, 640-642, 644-648).  This book was in large part responsible for exposing the absurdities of Gnosticism and laying out the first somewhat systematic exposition of the apostolic and Catholic faith. This reading appears in the Roman Office of Readings on the feast (liturgical memorial) of Saint Irenaeus on June 28.

Banner/featured image by Cam Adams on Unsplash Used with permission.