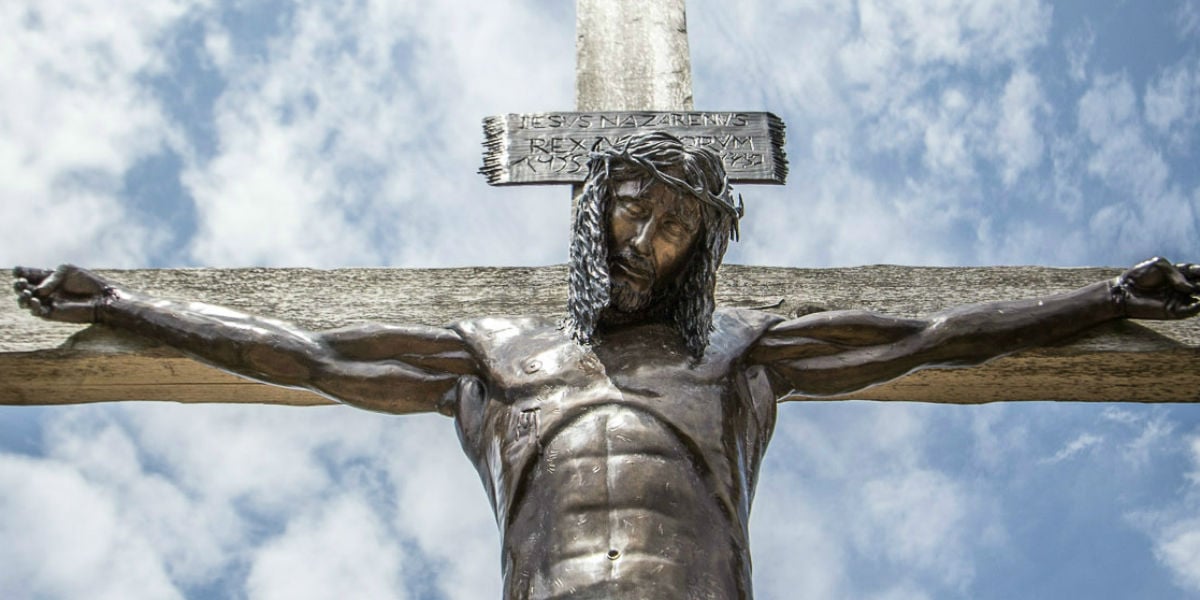 Messianic Secret – the Meaning of the Cross

The Messianic Secret — why does Jesus not want the word to get out that he is the Messiah?? Could it have something to do with the cross and the enigma that the only way to find yourself is to lose yourself? And, with the annual observance of Father’s Day occurring each June, might this insight into leadership through self-denial not shed light on the authentic role of the father in a Christian family?

Jesus asks a simple question. “Who do the crowds say that I am?” (Luke 9:18) All volunteer an answer, because describing other people’s opinions requires no personal commitment whatsoever. But then Jesus asks them a tougher question: “Who do YOU say that I am?” Answering this one entails sticking your neck out a bit.

The impetuous Peter blurts out what they are all secretly thinking. “The Messiah!”

Just as we are getting ready to break into applause, Jesus throws us a curve ball.  Luke writes, “He strictly forbade them to tell this to anyone.”

First we need to remind ourselves what the term “messiah,” (Christ in Greek) means. For the people of the Old Testament including Jews of the first century, “messiah” simply meant the “anointed one,” namely, the anointed king of Judah. The model king of Judah was, of course, David (the Bathsheba incident notwithstanding).

So what did David do for his people? He was a mighty warrior who drove Israel’s enemies out of the Promised Land and made the Jews an independent, proud, and prosperous people.

Prophecies of a New David

The last “messiah” to sit on his ancestor’s throne did not manage to do so well. Far from conquering Israel’s enemies, he was led into exile in Babylon with the few leaders that the Babylonians had not slaughtered. For 500 years there was no “messiah,” no reigning king of Judah. During this time the prophets spoke of a new David to come who would liberate Israel from its enemies.

Victory parades, vengeance on the hated Romans, prosperity, jobs, maybe even a new empire, as under Solomon–that’s how people inevitably interpreted such prophecies. When the mother of Zebedee’s sons asked if the boys could sit at Jesus’ right and left hand, this is how she was thinking.

True, Jesus was the Messiah. But the enemy he had come to deal with was much more formidable than the Romans. It would have been easier to drive the Romans out of Palestine that to drive sin out of the human heart. Tiberius Caesar was a tin-horn dictator compared to the Prince of this world.

Yes, Jesus was to ride in triumph into Jerusalem, but on a donkey, not a war horse. Yes, he was to wear a crown, but of thorns, not of gold. 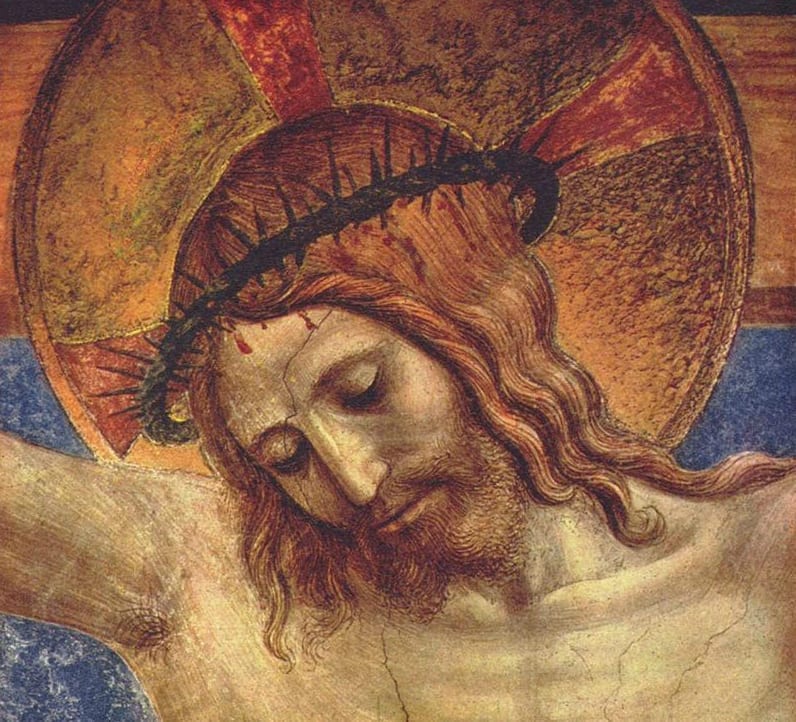 And, yes, his closest associates would share in his exaltation. But he is lifted up not on a dais but on a cross. So simply calling him the Messiah, without explanation, would definitely give people the right word but the wrong idea.

When Jesus says each disciple must deny his very self and “lose his life,” it should not be misinterpreted. Some people think that means losing their unique identity and personality, that Christianity is like being in a cult where everyone looks, acts and thinks the same.

Losing yourself to Find Yourself

It is precisely the opposite. We often do not know who we really are, what our true gifts are, what will truly make us happy. God knows us better than we know ourselves and loves us more than we love ourselves. After all, he made each of us. Denying our “selves” means here denying our self-will, which is often naive and, in some cases, self-destructive. The cross means laying our lives down for others, which ultimately fulfills who we are at the core of our being, since we are made in the image likeness of a community of self-giving love, the Holy Trinity.  This amazing paradox of finding your life by losing it is the real secret to salvation and happiness.

When My Will & God’s Cross

The cross means that when my will and God’s will cross swords, I drop my sword and God wins. And I trust that His will ultimately will lead to fulfillment of my unique call and personality, even if in the short run, it hurts.

If you look at the saints, you see how this plays out. St. Francis of Assisi is very different from St. Ignatius of Loyola. Mother Teresa and St. Therese, the Little Flower couldn’t be more diverse in personality and lifestyle. It just proves that submission to God’s will means becoming not a clone, but an amazingly unique masterpiece of the Divine Artist.