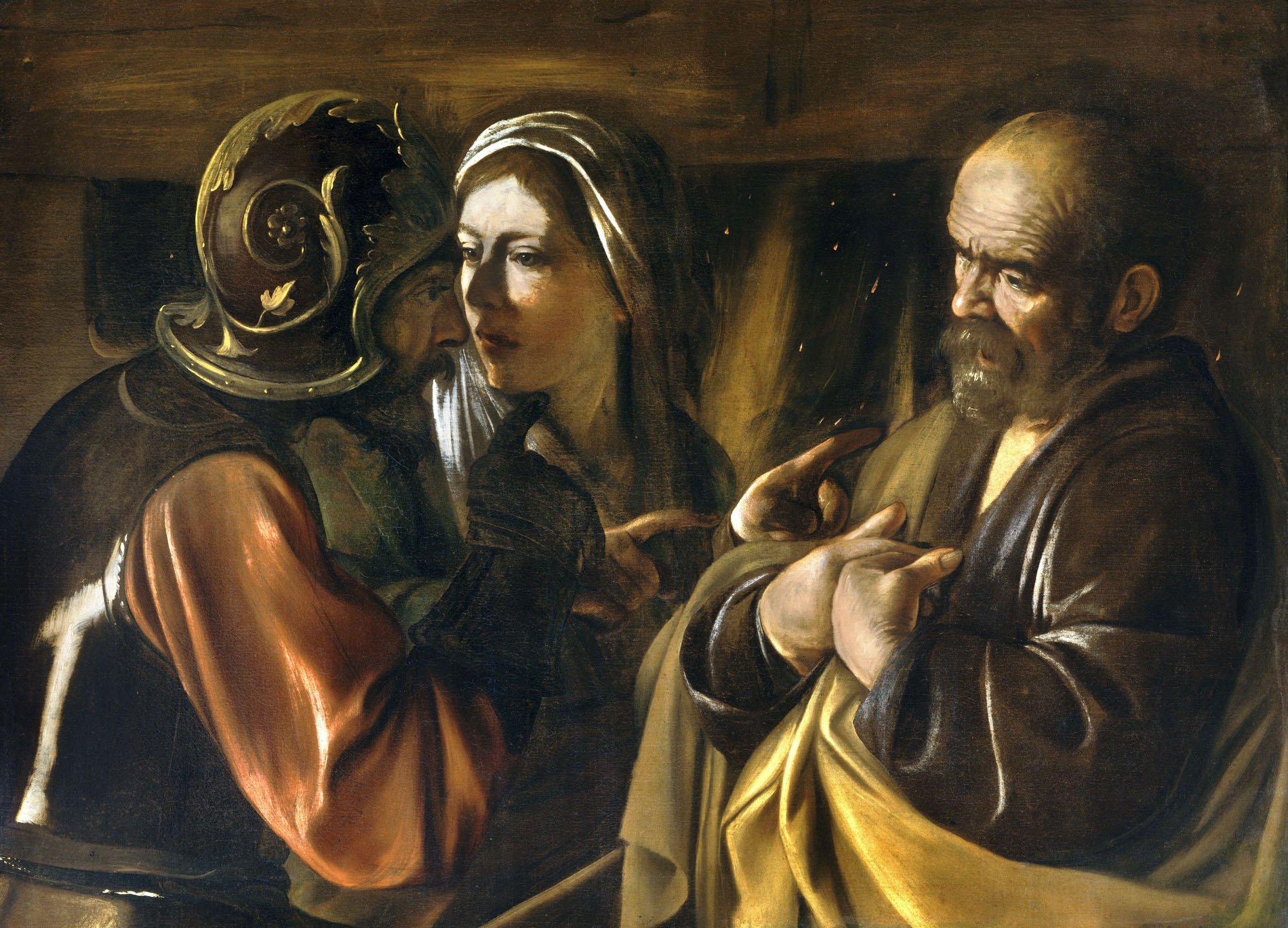 The Nicene Creed was defined in 325 AD at the First Ecumenical Council of Nicea, although we have evidence of a basic trinitarian Creed being handed on in the Church’s tradition all the way back to the second century, though the wording was slightly different from city to city.

In learning and profession the faith, you must accept and retain only the Church’s present tradition, confirmed as it is by the Scriptures. Although not everyone is able to read the Scriptures, some because they have never learned to read, others because their daily activities keep them from such study, still so that their souls will not be lost through ignorance, we have gathered together the whole of the faith in a few concise articles.

Now I order you to retain this creed for your nourishment throughout life and never to accept any alternative, not even if I myself were to change and say something contrary to what I am now teaching, not even if some angel of contradiction, changed into an angel of light, tried to lead you astray. For even if we, or an angel from heaven, should preach to you a gospel contrary to that which you have now received, let him be accursed in your sight.

So for the present be content to listen to the simple words of the creed and to memorize them; at some suitable time you can find the proof of each article in the Scriptures. This summary of the faith was not composed at man’s whim; the most important sections were chosen from the whole Scripture to constitute and complete a comprehensive statement of the faith. Just as the mustard seed contains in a small grain many branches, so this brief statement of the faith keeps in its heart, as it were, all the religious truth to be found in the Old and New Testament alike. That is why, my brothers, you must consider and preserve the traditions you are now receiving. Inscribe them across your heart.

Observe them scrupulously, so that no enemy may rob any of you in an idle and heedless moment; let no heretic deprive you of what has been given to you. Faith is rather like depositing in a bank the money entrusted to you, and God will surely demand an account of what you have deposited. In the words of the Apostle: I charge you before the God who gives life to all things, and before Christ who bore witness under Pontius Pilate in a splendid declaration, to keep unblemished this faith you have received, until the coming of our Lord Jesus Christ.

You have now been given life’s great treasure; when he comes the Lord will ask for what he has entrusted to you. At the appointed time he will reveal himself, for he is the blessed and sole Ruler, King of Kings, Lord of lords. He alone is immortal, dwelling in unapproachable light. No man has seen or ever can see him. To him be glory, honor and power for ever and ever. Amen.

This excerpt from a catechetical instruction by St. Cyril of Jerusalem on the Nicene creed (Cat. 5 De fide et symbolo, 12-13: PG, 33, 519-523) dates from the mid 4th Century, just a generation after the Council of Nicaea. At that time, the future bishop of Jerusalem himself instructed the catechumens before baptism (today’s RCIA), and this is a record of what he taught them about the importance of the Nicene creed. This excerpt appears in the Roman Catholic Divine Office of Readings for Thursday of the 31st week in Ordinary Time.

To read the excerpt from the Catechism of the Catholic Church on the Nicene Creed, click here.