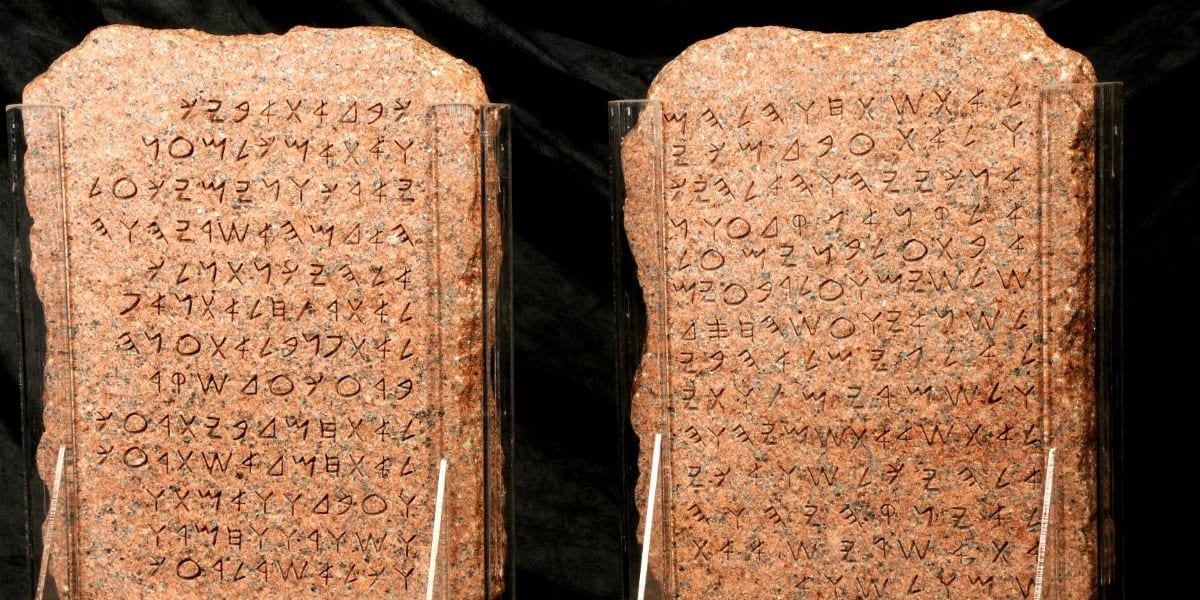 With the coming of the New Covenant, much in the Old Law of Moses is rendered obsolete.  But the Ten Commandments, otherwise known as the Decalogue, has eternal value, says St. Irenaeus in this excerpt of his work Against Heresies.

In the book of Deuteronomy Moses says to the people: The Lord your God made a covenant on Horeb; he made this covenant, not with your fathers but with you.

The Fathers: No Need for a Written Law

Why did God not make this covenant with their fathers? Because the law is not aimed at the righteous. Their fathers were righteous: they had the power of the Decalogue implanted in their hearts and in their souls. That is, they loved the God who made them and did nothing unjust against their neighbor. For this reason they did not need to be admonished by written rebukes: they had the righteousness of the law in their hearts.

When this righteousness and love for God had passed into oblivion and had been extinguished in Egypt, God had necessarily to reveal himself through his own voice, out of his great love for men. He led the people out of Egypt in power, so that man might once again become God’s disciple and follower. He made them afraid as they listened, to warn them not to hold their Creator in contempt.

He fed them with manna, that they might receive spiritual food. In the book of Deuteronomy Moses says: He fed you with manna, which your fathers did not know, that you might understand that man will not live by bread alone but by every word of God coming from the mouth of God.

He commanded them to love himself and trained them to practice righteousness toward their neighbor, so that man might not be unrighteous or unworthy of God. Through the Decalogue he prepared man for friendship with himself and for harmony with his neighbor. This was to man’s advantage, though God needed nothing from man. 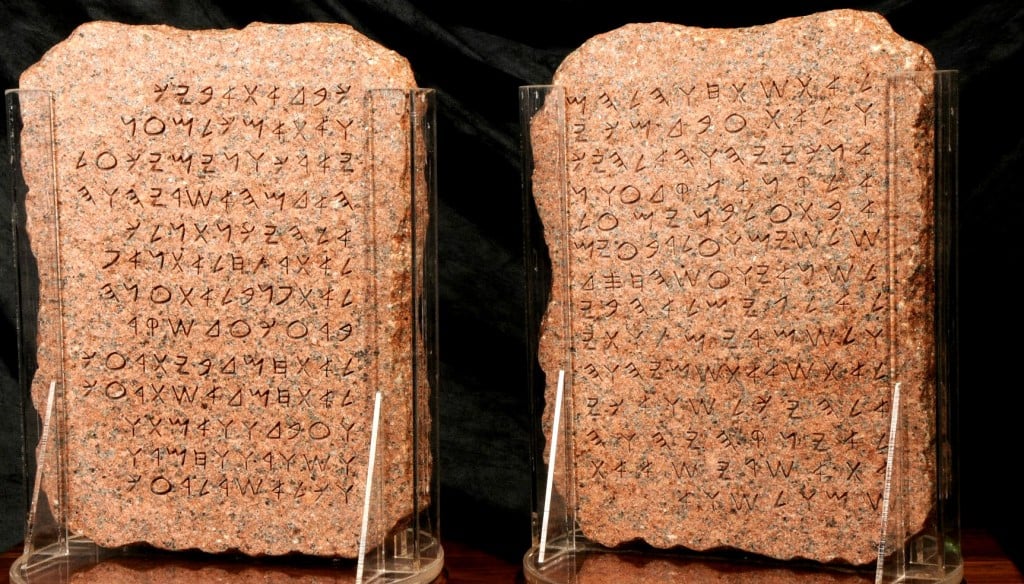 This raised man to glory, for it gave him what he did not have, friendship with God. But it brought no advantage to God, for God did not need man’s love. Man did not possess the glory of God, nor could he attain it by any other means than through obedience to God. This is why Moses said to the people: Choose life, that you may live and your descendants too; love the Lord your God, hear his voice and hold fast to him, for this is life for you and length of days.

This was the life that the Lord was preparing man to receive when he spoke in person and gave the words of the Decalogue for all alike to hear. These words remain with us as well; they were extended and amplified through his coming in the flesh, but not annulled.

God gave to the people separately through Moses the commandments that enslave: these were precepts suited to their instruction or their condemnation. As Moses said: The Lord commanded me at that time to teach you precepts of righteousness and of judgement. The precepts that were given them to enslave and to serve as a warning have been cancelled by the new covenant of freedom. The precepts that belong to man’s nature and to freedom and to all alike have been enlarged and broadened.

Through the adoption of sons God had enabled man so generously and bountifully to know him as Father, to love him with his whole heart, and to follow his Word unfailingly.

St. Irenaeus of Lyons
St. Irenaeus was one of the most important Early Church Fathers of the 2nd century AD. His life reveals the cosmopolitan nature of the Roman Empire at the height of its power. St. Irenaeus was bishop of Lyons, in Southern France, though he appears to have grown up in Smyrna, in modern-day Turkey. There Irenaeus had personal contact with St. Polycarp, one of the Apostolic Fathers who in turn knew the Apostle John, son of Zebedee. Before becoming bishop, Saint Irenaeus apparently studied in Rome where he was influenced by St. Justin Martyr. His major work, Against Heresies, which appeared around the year 185 AD, exposed the absurdities of the Gnostic cults of the day and included a strong presentation and defense of Catholic Christianity. It is the earliest compendium of Christian theology surviving from ancient times and is the first work that cites virtually every book of the Christian writings that we now call the New Testament. Saint Irenaeus is said to have won the crown of martyrdom around the year 200 AD. He is honored in the Roman liturgy on June 28.