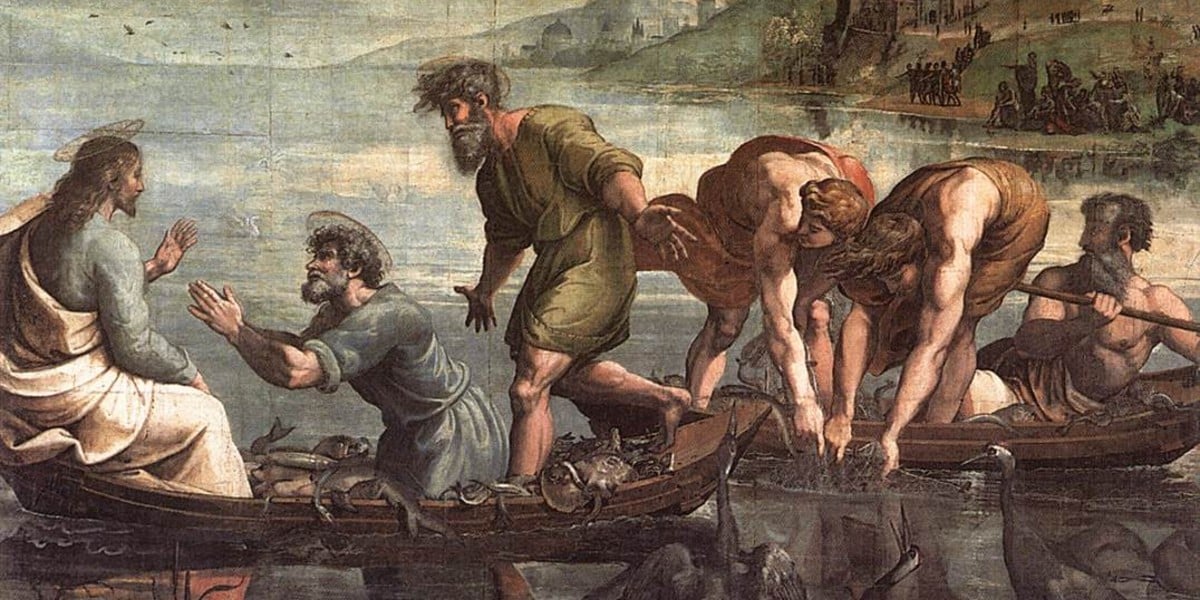 This post on the Papacy and Peter’s unique role seeks to answer commonly asked questions about what Catholics believe about the Pope and why the bishop of Rome is considered to be the successor of Peter, the universal shepherd.

On many occasions I’ve heard non-Catholics object to the papacy. Often, they say something like this: “I just can’t believe that one man on earth, the Pope, is holier than everyone else.” So who ever said that being sinless is either a prerequisite or a consequence of being named Pope?

For the Pope, the bishop of Rome, is the successor of Peter, who spent the last years of his life leading the Christians of the eternal city. And here is an interesting fact. None of the four canonical gospels (not to mention Acts and Galatians) try to hide the fact that Peter sinned often and sinned big. By the way, if the “patriarchal, controlling” leaders of the early Catholic Church altered the story about Jesus as The DaVinci Code suggests, don’t you think they would have “fixed” these embarrassing stories?

Name change from Simon to Peter

Yet while all agree Peter was weak and imperfect, they all also agree that he was given a unique responsibility. Only he got a name-change from Jesus himself (from Simon to “Peter” meaning rock). Only he was told by Christ on Holy Thursday night “I have prayed for you that your faith never fail and when you’ve repented, go and strengthen your brethren” (Lk 22: 31-32). And when Jesus, after the resurrection, cooked a fish breakfast for the apostles (Jn 21), it was only to Peter that Jesus put the question “do you love me?”

But why did Jesus ask him the same question three times? Perhaps Peter needed to atone for his three-fold denial of Christ by a three-fold profession of love. Perhaps, given Peter’s track record of getting it wrong, the Lord really wanted to be sure he got his point across. Here’s the point–

“Peter, your way of expressing penance for your sin and love for me will be to feed my sheep. Remember, they are not your sheep, but mine. Take care of them for me. Do for them what I did for them. Don’t just feed them. Protect them. Lay down your life for them if you have to.”

Peter’s role as a Shepherd is, in a way, unique because it is universal. Despite his human frailty, he is given care of all the Churches. And, if we take Luke 22:31-32 seriously, he is called to be the shepherd of all the shepherds. That’s a big responsibility. In fact, it is a crushing burden which he could never fulfill on his own power. That’s why we pray for the Pope (meaning “Papa” or father) in every Catholic Eucharist across the globe – He needs the grace of the Holy Spirit to fulfill his role. The bit about Peter stretching out his hands with others leading him where he does not want to go – it does not just refer to his crucifixion under Nero, but to the daily laying his life down for his flock, the “white martyrdom” that we saw so clearly in the weary but relentless witness of John Paul II. 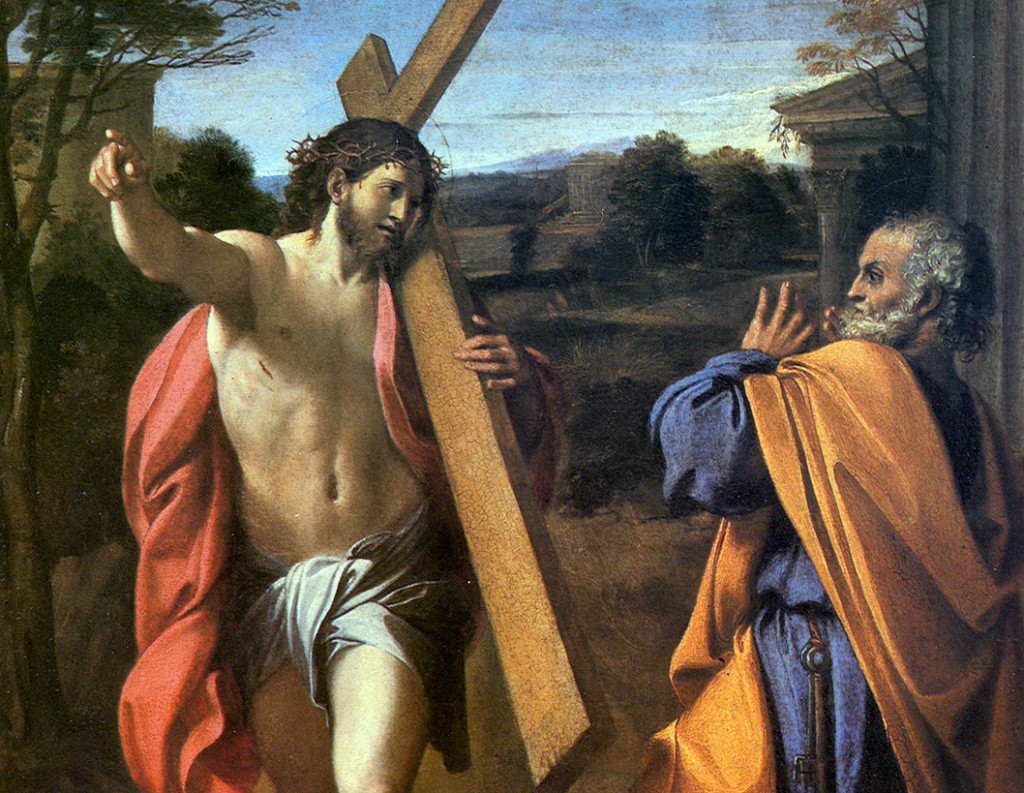 Model for all Shepherds

And most of us are called to be parents, shepherds of what the Second Vatican Council calls “the domestic church.” Parents, say St. Thomas Aquinas and John Paul II, have a pastoral role much like that of a parish priest. In fact John Paul II, in his letter Familiaris Consortio, says that the Catholic parent exercises “a true ministry of the Church.”

On whatever level, the call to feed and care for the sheep is a call to sacrifice, not privilege. It has its moments of exaltation and profound satisfaction, but it has its moments of agony as well. But if we’ve learned anything from the passion, it’s that suffering is the true and necessary test of love, as well as love’s most authentic and powerful expression. So let us not be afraid to be shepherds. The Good Shepherd will empower us with His Spirit. And let’s pray with gratitude and compassion for those who shepherd us.

This post on the papacy and Peter’s unique role as universal shepherd is a reflection on various gospel passages including Luke 22:31ff.