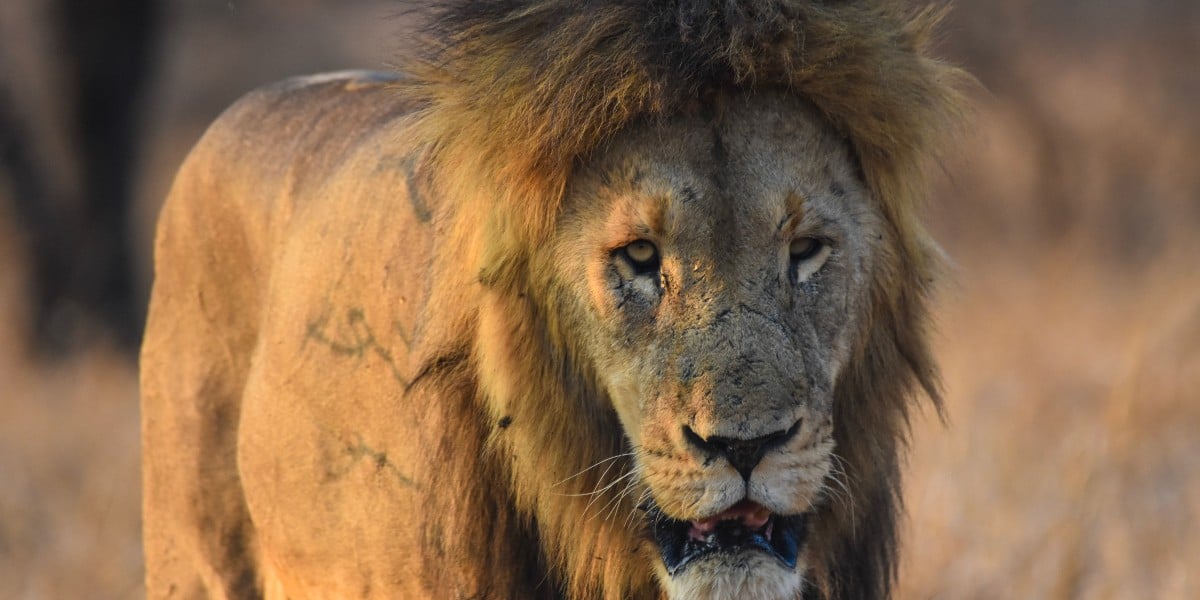 Pride – One Sin to Rule them All

How did the Pharisees, who were God’s champions in the days of the Maccabees, become the villains who sought the death of God’s son?  They were deformed by an insidious spiritual disease that is the deadliest of the seven deadly or capital sins – pride.

One hundred and fifty years before Christ, they were the good guys. The Greeks were in charge and decided that, if they were to unify their kingdom politically, they needed to unify it religiously. So they imposed Greek ways on the Jews, including worshiping idols and eating pork. You can read about the Jew’s military resistance to this tyranny in the two books of Maccabees.

In these same books, you can read about the spiritual resistance of pious laymen who stood up for the Law and the traditions of the Rabbis, who sought to preserve the faith of Israel and live it with passion. The members of this renewal movement became known as the Pharisees.

Yet obviously something went terribly wrong with God’s champions. Because just a few generations later, when the Son of God appeared in their midst, the Pharisees rejected Him.

How did it happen?  They succumbed to a deadly but insidious disease that they didn’t even know they had.

Today, there are sexually transmitted diseases (STDs) like this. One of them, HPV, is a virus that has no symptoms at all. A woman often does not know that she has it . . . until, that is, she is diagnosed with deadly cervical cancer.

The Pharisees would have wagged their fingers at such women, as they did at the woman caught in adultery (John 8). “Serves them right– the wages of sin is death!”

Pride – Most Deadly of Sins

Fornication and adultery are serious sins indeed. In fact, they are expressions of one of the seven capital sins–lust. Many assume that lust is considered by Christianity to be the epitome of sin, the worst possible vice.

Actually, in the hierarchy (or should I say “lowerarchy”) of capital sins, the king-pin and most deadly of the seven sins is not lust but pride.  Pride – the lust not for pleasure, but for honor, glory and power – is the “one ring that rules them all” in J. R. R. Tolkien’s famous Trilogy.

Lust wrongly seeks sexual pleasure apart from love and life.  Pride seeks greatness apart from God.  The tricky thing pride is that it can often start in the course of promoting God’s greatness.

Here’s how it works–as people begin applauding as you do God’s work, you think they are applauding for you.  It’s a rather pitiful mistake really. Imagine the donkey Jesus rode into Jerusalem thinking that the crowd had turned out for him!

Such applause, however, can be addicting. The proud person ultimately will do anything to make the ovation happen and keep it going. But there can only be one star. Pride is essentially competitive. So anyone who threatens to steal the show becomes a mortal enemy. Even if he happens to be God.

The proud man does not teach to enlighten, but rather to pontificate, to impress, to appear as the authority. So the Pharisees laid heavy moral burdens upon the shoulders of the people without lifting a finger to help them (Mat 23:4). They coveted the titles of “teacher” (that’s what “rabbi” means) and “father” (teachers in the ancient world were regarded as spiritual fathers).   But really, they did not want to shoulder the responsibility that these roles entailed.

When Jesus says to avoid being called teacher and father, he wasn’t talking about what sort of titles educators and parents should and shouldn’t use. He was talking about an attitude.

Humble persons realize that all wisdom and teaching comes from God, even if God happens to be instructing others through their mouths.  Humble leaders realize that all authority and power come from God, who is merely exercising his sovereignty through them.  Such people realize that the honor and applause ultimately is for God, and they are glad to redirect it back to Him as Mary does when she is praised by her cousin Elizabeth (Luke 1: 42-55).

Pride is deadly because it is so insidious. The further the disease progresses, the blinder the victim becomes until it is nearly impossible for him to recognize his plight.  This what Jesus means when he calls the Pharisees “blind guides” (Mat 15:14 & 23:24).

The posturing of the proud is nothing more than compensation for their own insecurity. The pathetic emperor cannot see what is perfectly plain to everyone else–namely, that he has no clothes.

The Humble are Secure

The humble, on the other hand, are secure in the love of God and therefore have no need of pomp and circumstance. They are not afraid to look at their own littleness, for they clearly see the greatness of a God who is not a competitor, but a loving Father.

To read more about the antidote to the disease of Pride, read “Humility Opens Doors”

Banner/featured image by Denise Probst on Scopio. Used with permission.