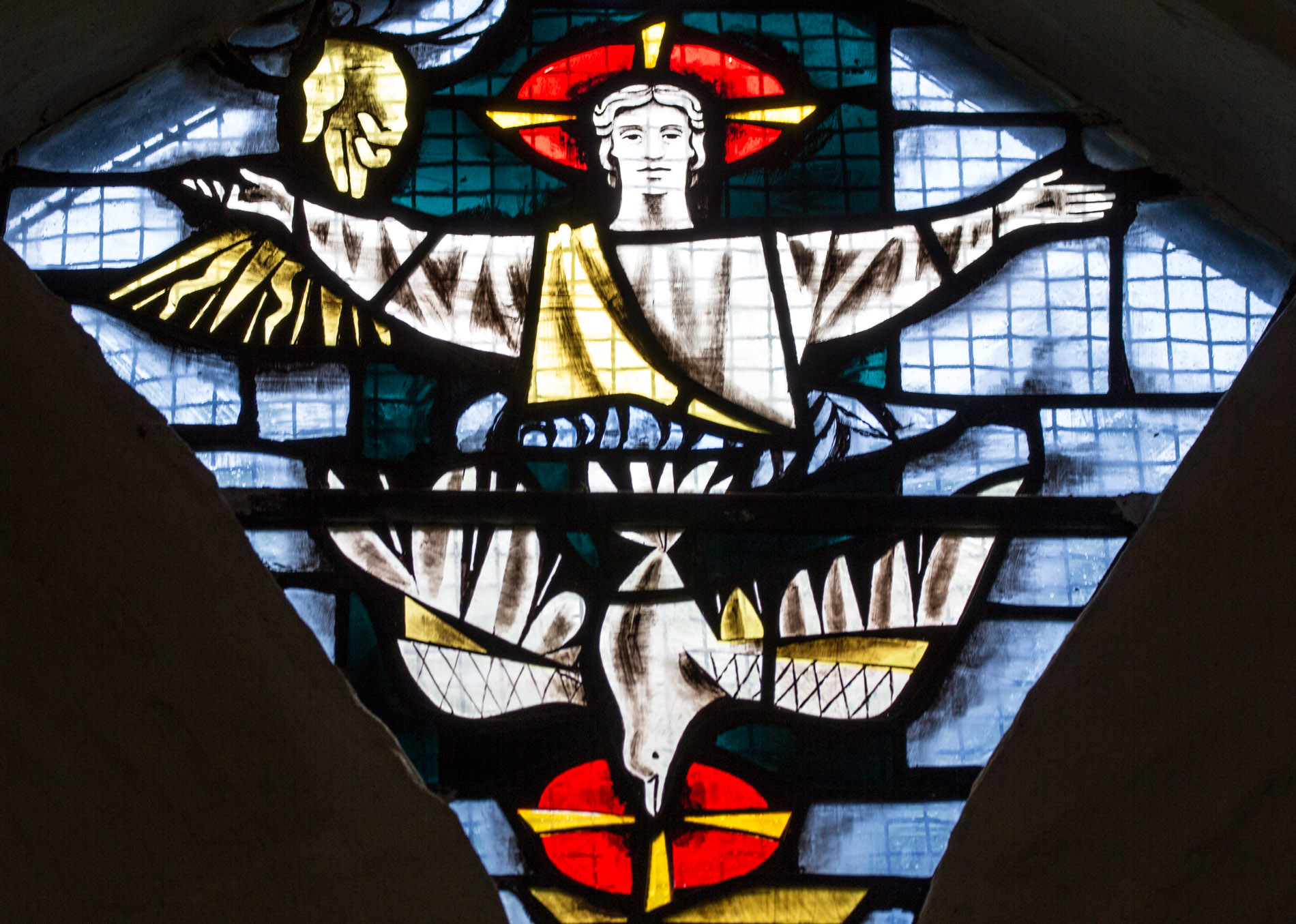 Revelation of the Father through the Son – Irenaeus

Home > Author  > Early Fathers  > Age of Persecution  > Revelation of the Father through the Son – Irenaeus
St. Irenaeus of Lyons

Revelation of the Father Through the Son

The Father’s purpose in revealing the Son was to make himself known to us all and so to welcome into eternal rest those who believe in him, establishing them in justice, preserving them from death. To believe in him means to do his will.

Through Creation the Word reveals God

All speak of these things in the same language, but they do not believe them in the same way. Through the law and the prophets the Word revealed himself and his Father in the same way, and though all the people equally heard the message not all equally believed it. Through the Word, made visible and palpable, the Father was revealed, though not all equally believed in him. But all saw the Father in the Son, for the Father of the Son cannot be seen, but the Son of the Father can be seen. The Son performs everything as a ministry to the Father, from beginning to end, and without the Son no one can know God. The way to know the Father is the Son.

The Father is Revealed Through the Son