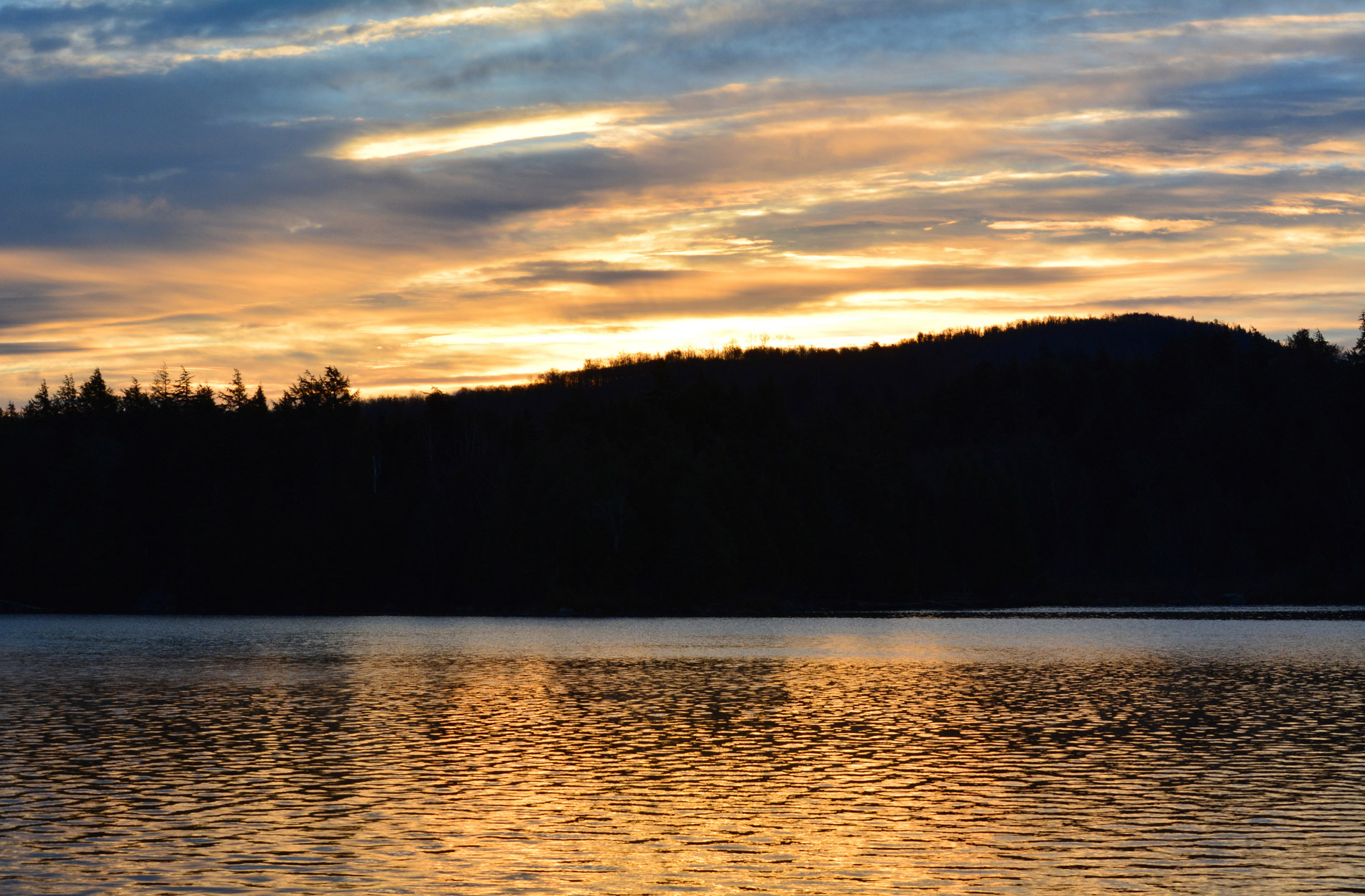 Salt of the Earth and Light of the World – John Chrysostom

John Chrysostom here comments on the famous lines in the Sermon on the Mount in which Jesus calls his disciples the Salt of the Earth and the Light of the World (Matt. 5: 15-16).

You are the salt of the earth. It is not for your own sake, he says, but for the world’s sake that the word is entrusted to you. I am not sending you only into two cities only or ten to twenty, not to a single nation, as I sent the prophets of old, but across land and sea, to the whole world.

And that world is in a miserable state. For when he says: You are the salt of the earth, he is indicating that all mankind had lost its savor and had been corrupted by sin. Therefore, he requires of these men those virtues which are especially useful and even necessary if they are to bear the burdens of many. For the man who is kindly, modest, merciful and just will not keep his good works to himself but will see to it that these admirable fountains send out their streams for the good of others. Again, the man who is clean of heart, a peacemaker and ardent for truth will order his life so as to contribute to the common good.

You are the Salt of the Earth

Do not think, he says, that you are destined for easy struggles or unimportant tasks. You are the salt of the earth. What do these words imply? Did the disciples restore what had already turned rotten? Not at all. Salt cannot help what is already corrupted. That is not what they did. But what had first been renewed and freed from corruption and then turned over to them, they salted and preserved in the newness the Lord had bestowed. It took the power of Christ to free men from the corruption caused by sin; it was the task of the apostles through strenuous labor to keep that corruption from returning.

Have you noticed how, bit by bit, Christ shows them to be superior to the prophets? He says they are to be teachers not simply for Palestine but for the whole world. Do not be surprised, then, he says, that I address you apart from the others and involve you in such a dangerous enterprise. Consider the numerous and extensive cities, peoples and nations I will be sending you to govern. For this reason I would have you make others prudent, as well as being prudent yourselves. For unless you can do that, you will not be able to sustain even yourselves.

If others lose their savor, then your ministry will help them regain it. But if you yourselves suffer that loss, you will drag others down with you. Therefore, the greater the undertakings put into your hands, the more zealous you must be. For this reason he says: But if the salt becomes tasteless, how can its flavor be restored? It is good for nothing now, but to be thrown out and trampled by men’s feet.

When they hear the words: When they curse you and persecute you and accuse you of every evil, They may be afraid to come forward. Therefore he says: “Unless you are prepared for that sort of thing, it is in vain that I have chosen you. Curses shall necessarily be your lot but they shall not harm you and will simply be a testimony to your constancy. If through fear, however, you fail to show the forcefulness your mission demands, your lot will be much worse, for all will speak evil of you and despise you. That is what being trampled by men’s feet means.”

You are the Light of the World

Then he passes on to a more exalted comparison: You are the light of the world. Once again, “of the world”: not of one nation or twenty cities, but of the whole world. The light he means is an intelligible light, far superior to the rays of the sun we see, just as the salt is a spiritual salt.

First salt, then light, so that you may learn how profitable sharp words may be and how useful serious doctrine. Such teaching holds in check and prevents dissipation; it leads to virtue and sharpens the mind’s eye. A city set on a hill cannot be hidden; nor do men light a lamp and put it under a basket. Here again he is urging them to a careful manner of life and teaching them to be watchful, for they live under the eyes of all and have the whole world for the arena of their struggles.

This post is an excerpt from a homily by Saint John Chrysostom on the Gospel of St. Matthew (Hom 15, 6-7: PG 57, 231-232).  Here Chrysostom comments on the famous lines in the Sermon on the Mount in which Jesus calls his disciples the Salt of the Earth and the Light of the World (Matt. 5: 15-16). This appears in the Roman Office of Readings on the 20th Sunday in ordinary time with the corresponding biblical reading taken from Isaiah 6: 1-13.