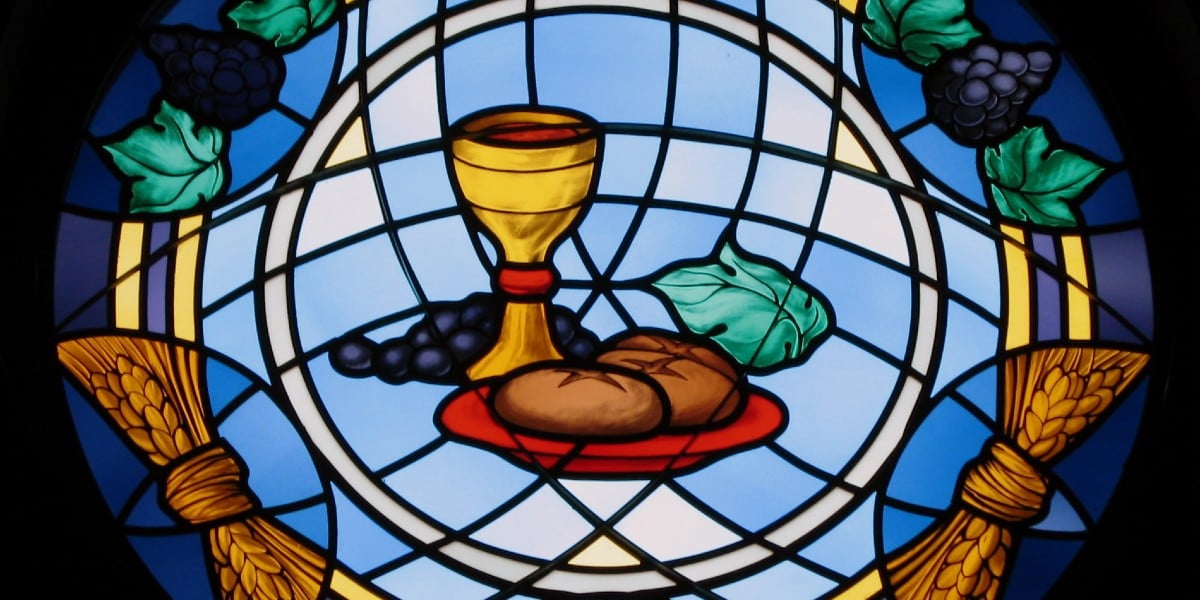 “Material food first changes into the one who eats it, and then, as a consequence, restores to him lost strength and increases his vitality. Spiritual food, on the other hand, changes the person who eats it into itself. Thus the effect proper to this Sacrament is the conversion of a man into Christ, so that he may no longer live, but Christ lives in him; consequently, it has the double effect of restoring the spiritual strength he had lost by his sins and defects, and of increasing the strength of his virtues.” St. Thomas, Commentary on Book IV of the Sentences, d.12, q.2, a.11

A few passages from St. Thomas’s greatest work, the Summa Theologiae, Part III on the Eucharist

Q. 75, Art. 4. “Yet this change is not like natural changes, but is entirely supernatural, and effected by God’s power alone. . . . Hence this is not a formal, but a substantial conversion: nor is it a kind of natural movement: but, with a name of its own, it can be called transubstantiation.”

Q. 75, Art. 5. “It is evident to sense that all the accidents of the bread and wine remain after the consecration. And this is reasonably done by Divine providence. First of all, because it is not customary, but horrible, for men to eat human flesh, and to drink blood. And therefore Christ’s flesh and blood are set before us to be partaken of under the species of those things which are the more commonly used by men, namely, bread and wine.”

Q. 76, Art. 1. (Whether the Whole Christ is Contained under This Sacrament?) Objection #2 says “Only the flesh and blood of Christ are contained in this sacrament. But there are many other parts of Christ’s body, for instance, the nerves, bones, and such like.” Thomas’ response: “It is absolutely necessary to confess according to Catholic faith that the entire Christ is in this sacrament.”

For more on the sacrament of the Eucharist see THE EUCHARIST LIBRARY of the Crossroads Initiative.

The Summa Theologiae is the great final but unfinished, multi-volume work of St. Thomas Aquinas who died in 1274.  It’s third part or volume contains a treatise on all the sacraments.  The quotes above are excerpts from the section on the Eucharist, the sacrament of Christ’s body and blood.  Aquinas’ Commentary on the Sentences of Peter Lombard was written earlier in his life, but also treated of the sacrament of the Eucharist.