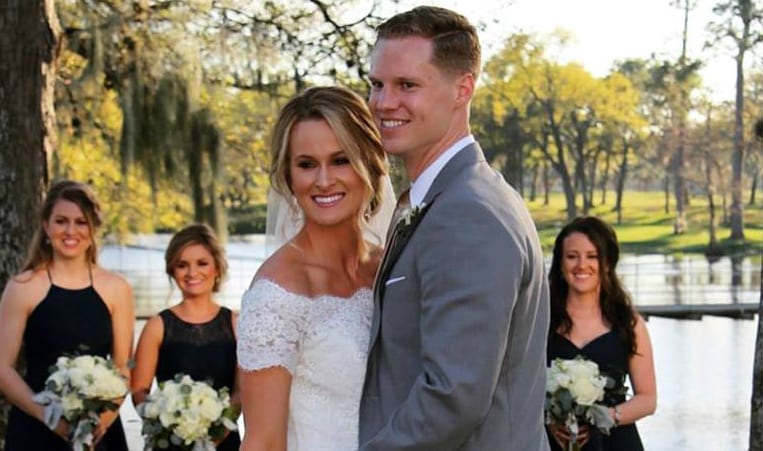 Family as the Domestic Church

Christians don’t leave home to “go to Church” – the family, says Vatican II, St. John Paul II, and Pope Francis, is the “domestic church,” the smallest pastoral unit of the Church where much of the life of the church takes place.

America loves Pope Francis.  And so, when it leaked out that a US visit was in the plans, Americans got excited.

In the first year or two after becoming the Successor of Peter, Pope Francis did not often leave Rome.  The few times he did travel during that period revealed much about his priorities:  he went to Brazil for the youth and to the Holy Land for the sake of Christian Unity.  It appears that his primary reason for his trip to America in 2015 was to shine a spotlight on the family.

Magisterium and Family as Domestic Church

Up until the twentieth century, most official Church teaching had to do dogma such as the divinity of Christ.  But over that past 100 years, pastoral teaching about the nature and purpose of the Christian family has been increasingly emphasized.

Vatican II devoted much attention to the family.  In 1979, the international Synod of Bishops made the family its main focus.  In 1981, Pope John Paul II wrote Familiaris Consortio which can be considered a Catholic Manifesto on the family.  The same Pope established an international conference every three years on the family, which, in Sept. 2015, took place in Philadelphia.  It was this meeting and therefore this topic which apparently drew the Holy Father to visit the US in 2015.

Beauty of Christian Marriage and Family

The secular media tends to focus on all the things the Catholic Church is against when it comes to the family: divorce, contraception, abortion, gay “marriage” to name a few.  But Pope Francis’ style is to focus positively on what the Church is for when it comes to family life.  He will not allow the media to turn this conference into a political rally.  Rather, he’ll use it to draw attention to the noble beauty of Christian family life and its power to promote human dignity and happiness.

Sounding many themes of the Council and his predecessors, Pope Francis, in his teaching on the family in Philadelphia in 2015 and since, has emphasized the following:

Marriage – Sacrifice as the way to Fulfillment

Jesus presents us with a paradox: those intent on saving their lives will lose them; only those who deny themselves will really find themselves.  Yes, marriage is about intimacy and mutual fulfillment of spouses, but that will come only when spouses die to themselves so as to serve each other and the children with which God may choose to bless them.  The paschal mystery is played out in the everyday drama of family life—only sacrifice leads to glory. 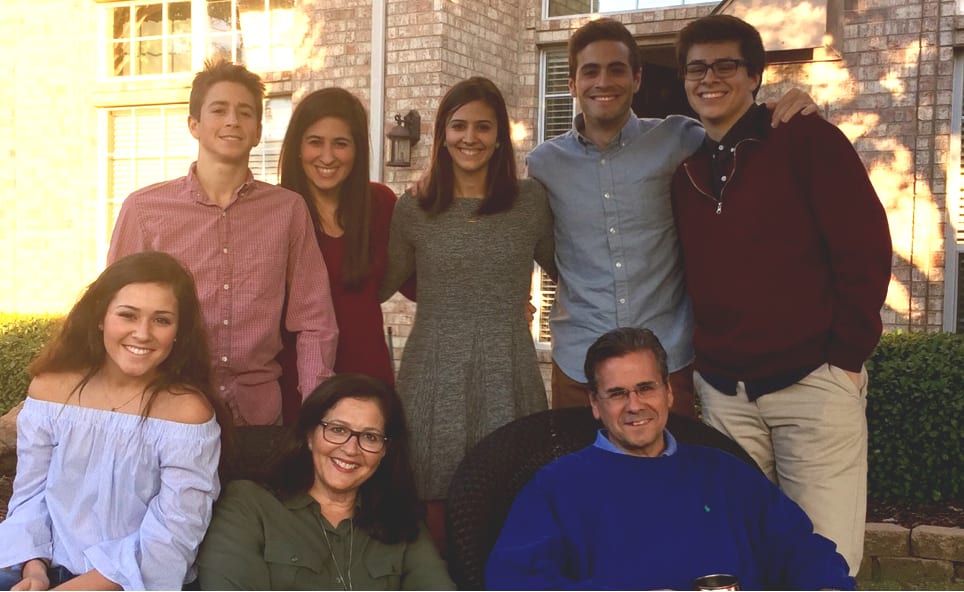 Family as the Domestic Church

Of course the family must participate in the sacramental, social, and apostolic life of the parish.  But faith, prayer, catechesis, charity, evangelization, all must take place first and foremost in the context of the home.

The catechetical programs that take place at parishes and Catholic schools are incredibly important.  But Vatican II makes a bold statement – parents are the primary religious educators of their children (GS 48).

This must be the case since faith is like a language – it is impossible to master by attending classes once or twice a week.  It is more caught than taught.  It is a tradition that is handed on from one generation to another, but one that the new generation must live in and pick it up, as it were, through osmosis.

The family is the first and best opportunity for this to take place.  When it comes to more explicit learning, children are most teachable at the moment when they are curious and they have a question.  These questions most often don’t occur at the moment of a religious education class, but often in the car on the way home from a friends’ house: “Mom, Johnny’s mom says we aren’t Christians because we worship statues.  Is that true?”  If parents aren’t ready to supply an answer, the child may conclude that there is no good answer.  So parents need to be constantly growing in their faith so that they are able to fulfill their mission as religious educators.

The Family and Evangelization

Over the past few years, we’ve heard a lot about the New Evangelization. The family is not only the locus of the primary evangelization of its own children, but the Christian family is, according to some of the early church fathers, an icon of the Trinity.  In the love that exists in a healthy Christian family, others who visit can see the face of God.

A Christian home should be an oasis of refreshment for guests who are weary of the increasingly fragmentation and radical individualism of our modern culture.  People who love God and love one another, who share meals together and actually listen and speak to one another, and do so joyfully is an attractive signpost pointing to Christ and his Church.

Papal trips are never a sure thing till they are officially announced, usually a few months before they take place. But if I know Pope Francis, he’ll be in Philadelphia in September 2015 and his words as well as his presence will speak volumes.

Marcellino D’Ambrosio, aka “Dr. Italy,” is a theologian and father of five who writes from Texas.  He was one of the many speakers in Philadelphia at the World Meeting of Families in 2015.

For St. John Paul II’s teaching on marriage and family, read the full text of his apostolic exhortation Familiaris Consortio.