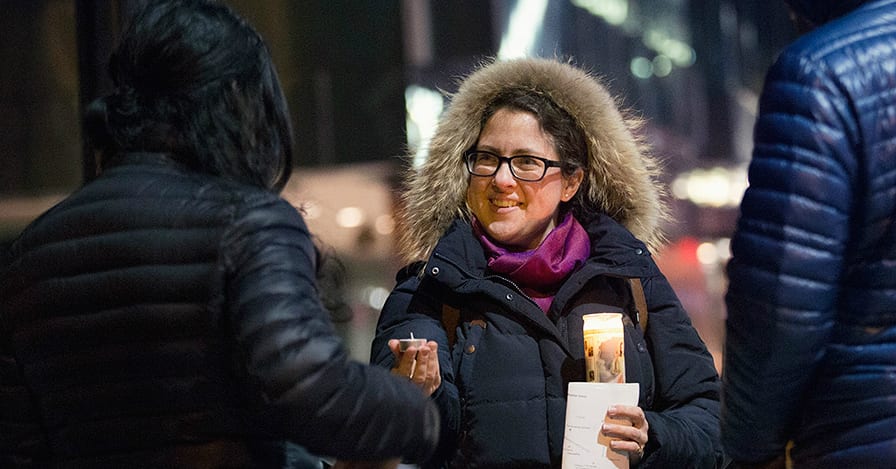 What’s New About the New Evangelization?

The term “the New Evangelization” is repeated often in Catholic circles.  But what precisely does this phrase refer to and what’s “new” about this particular form of the preaching of the gospel?

The term “New Evangelization” doesn’t originally come from Pope Benedict or Pope Francis.  In his 1983 encyclical on the Mission of the Redeemer (Redemptoris Missio), it was St. John Paul II who coined the term when he exclaimed, “the moment has come to commit all of the Church’s energies to a new evangelization.”

To evangelize means to proclaim the good news of Jesus Christ.  Of course, the church has never ceased to proclaim the gospel since the day of Pentecost. But in the face of various heresies, the emphasis of the Church and Councils over the years had come to fall more upon defending the faith than spreading it.

The “New Evangelization” refers to what Cardinal Avery Dulles identified as “an evangelical shift” that began with Vatican II and involves several things that are notably new:

2) The Recipients. As a child, I never heard about “evangelization” but I did hear a lot about “the missions.” They were in far off countries where Catholicism was the new kid on the block. Vatican II recognized that our own backyard has become mission territory. In the words of Benedict XVI, “an eclipse of God” has occurred in what used to be Christendom. A “practical atheism” has cast its dark shadow upon the western culture.  If the Christian faith is not outright denied in the West, it is dismissed as irrelevant to everyday life. We now realize that relatives, friends, co-workers and neighbors are as likely to need to hear the gospel as those in the jungles of Borneo.  Therefore, the “New Evangelization” means a re-evangelization of what were formerly regarded as Christian nations.

3) The Doers. Before Vatican II, everyone threw coins in the basket to help the missionaries, mostly priests and religious of course, to carry out the specialized task of bringing the faith to unreached people. Vatican II told us that each and every one of us is called to evangelize. None of us are exempt because of the lack of a theology degree, because we are involved in other ministries or because it “just isn’t my personality.” In his landmark encyclical on Evangelization (Evangelli Nuntiandi), Pope Paul VI firmly tells us to “put aside the excuses” that would stop us from evangelizing.

4) The Method. OK. We can all evangelize since we can all be silent witnesses, right? After all, didn’t St. Francis say “Preach the gospel always, and when necessary, use words”? Actually, there is no evidence St. Francis ever said this. But if he did, he must have thought words were often necessary– he and his friars frequently preached on street corners. Witness of life, for sure, is primary. People, said Paul VI, listen more willingly to witnesses than to teachers. If they do listen to teachers, it is because they are witnesses (Evangelii Nuntiandi 41). Our witness validates our words. But people still need to understand the meaning of our witness. Vatican II and the Popes repeat it over and over again – the New Evangelization means that we must share the Good News with both deeds AND words.

5) The Message: In the past, some thought that the task was to convince others of the truth of “Christianity” or “Catholicism.” Yet the message of the New Evangelization is not about an ideology but rather a Person – Jesus Christ — and what he did for us. According to Paul VI, if there is one scripture verse that encapsulates the essential gospel message, it is the very text that evangelical Protestants are famous posting on billboards – John 3:16 “for God so loved the world that he sent his only Son. . .” 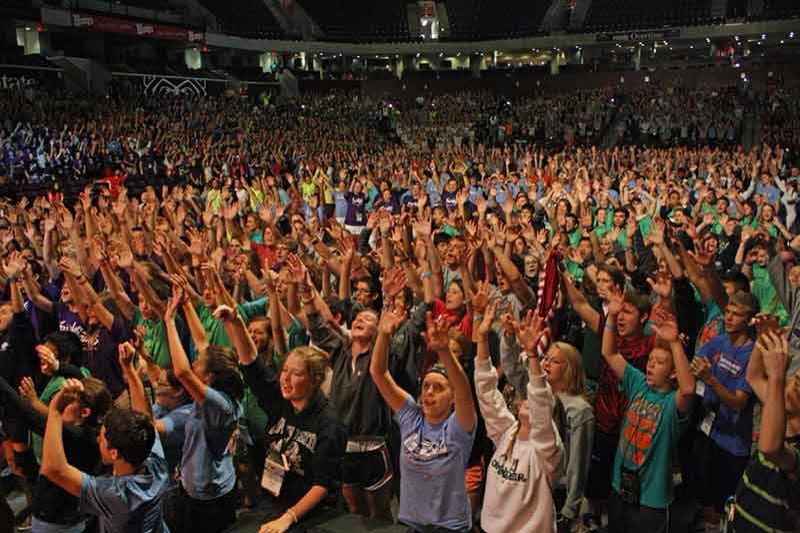 6) The Goal: The point of this new evangelization is not just to get inactive Catholics back to Church or to get pagan babies baptized. These steps, of course, are important. But they are just milestones on an exciting journey of discipleship and transformation that is never ending. The goal of the New Evangelization is conversion, says John Paul II, which “means accepting, by a personal decision, the saving sovereignty of Christ and becoming his disciple” (Redemtoris Missio 46).

Yes, We Can Evangelize

The good news for us is that, when it comes to carrying out this New Evangelization, we can do it! The Holy Spirit is the primary evangelist, and He has already been given to each of us through baptism and confirmation.

Yes, we all need to learn more about our faith. But we are equipped and ready right now. The Samaritan woman at the well was an evangelist from the very first day of her conversion. Let’s be encouraged by her example. She shows us that evangelization is not so much about being a theologian as it is about sharing our personal experience of faith and introducing people to the Savior.

For more about sharing the Good News about Jesus with others, see the EVANGELIZATION SECTION of the Crossroads Initiative Library.