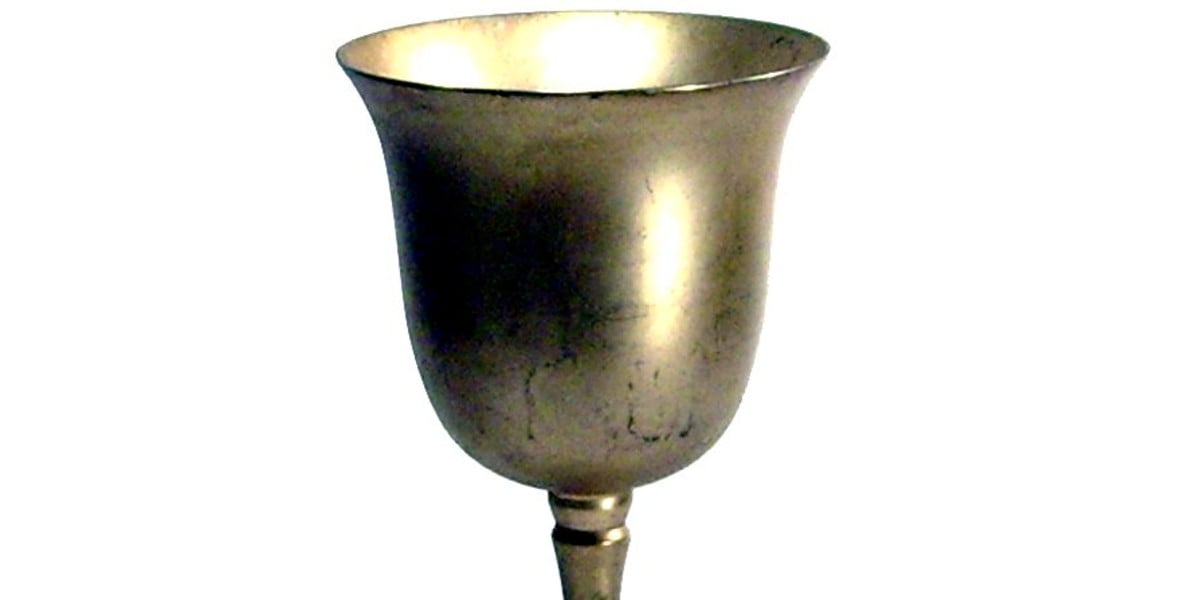 Augustine, reflecting on the death of the martyrs who did not shrink back from drinking the same cup of suffering that Christ himself drank.  Read on September 26, the feast of Saints Cosmas and Damian, twins who offered medical treatment to suffering people for free. They were arrested during the persecution of Diocletian during the early 4th century. Since Cosmas and Damian refused to deny Christ, even under torture, they were beheaded. According to ancient documents, their tomb is located in Cyrrhus in Syria where a basilica was built in their honor. Devotion to Cosmas and Damian spread to Rome and from there throughout the universal Church. Sts. Cosmas and Damian are the patrons of physicians and surgeons.

Through such glorious deeds of the holy martyrs, with which the Church blossoms everywhere, we prove with our own eyes how true it is, as we have just been singing, that precious in the sight of the Lord is the death of his saints; seeing that it is precious both in our sight and in the sight of him for the sake of whose name it was undertaken.

Martyrs as Following Christ in Death

But the price of these deaths is the death of one man. How many deaths were bought with one dying man, who was the grain of wheat that would not have been multiplied if he had not died! You have heard his words when he was drawing near to our passion, that is, when he was drawing near to our redemption: Unless the grain of wheat falls into the ground and dies, it remains alone; but if it dies, it bears much fruit [John 12:24].

On the cross, you see, Christ transacted a grand exchange; it was there that the purse containing our price was untied; when his side was laid open by the lance of the executioner, there poured out from it the price of the whole wide world. The faithful were bought, and the martyrs; but the faith of the martyrs has been proved, and their blood is the witness to it.

Martyrs like Cosmas & Damian paid back what was Spent for Them

The martyrs have paid back what was spent for them, and they have fulfilled what Saint John says: Just as Christ laid down his life for us, so we too should lay down our lives for the brethren. And in another place it says, You have sat down at a great table; consider carefully what is set before you, since you ought to prepare the same kind of thing yourself.

It is certainly a great table, where the Lord of the table is himself the banquet. No-one feeds his guests on himself; that is what the Lord Christ did, being himself the host, himself the food and drink. Therefore the martyrs recognized what they ate and drank, so that they could give back the same kind of thing.

But from where could they give back the same kind of thing, if the one who made the first payment had not given them the means of giving something back? What shall I pay back to the Lord for all the things he has paid back to me? I will receive the cup of salvation.

What is this cup? The bitter but salutary cup of suffering, the cup which the invalid would fear to touch if the doctor did not drink it first. That is what this cup is; we can recognize this cup on the lips of Christ, when he says, Father, if it can be so, let this cup pass from me. It is about this cup that the martyrs said, I will receive the cup of salvation and call upon the name of the Lord.

So are you not afraid of failing at this point? No? Why not? Because I will call upon the name of the Lord. How could the martyrs ever conquer, unless that one conquered in them who said Rejoice, since I have conquered the world? The emperor of the heavens was governing their minds and tongues, and through them overcoming the devil on earth and crowning the martyrs in heaven. O, how blessed are those who drank this cup thus! They have finished with suffering and have received honor instead.

This post is an excerpt from St. Augustine’s Sermon 329 (Sermo 329, 1-2: PL 38, 1454-1455) on the death of the martyrs.  Cosmas, Damian and all the martyrs did not shrink back from drinking the same cup of suffering that Christ himself drank.  This excerpt appears in the Roman Office of Readings for the Feast of Saints Cosmas and Damian on September 26.  It cites various scriptures including Psalm 116

For more great resources on Christian Martyrs and Martyrdom, See the SAINTS & MARTYRS section of the Crossroads Initiative Library.