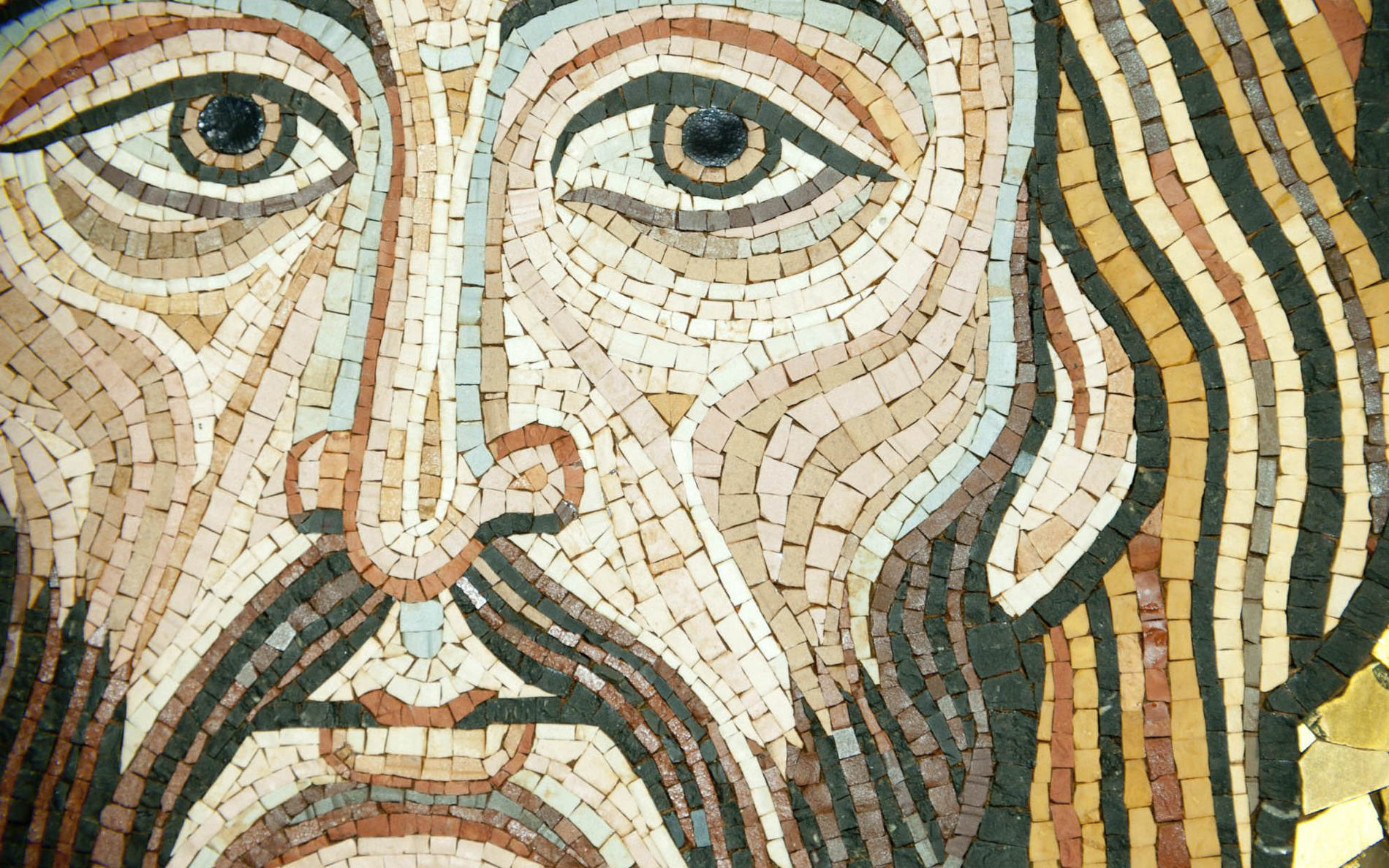 Harmony of Creation, Conducted by the Word – Athanasius

Athanasius sees a marvelous unity and order in creation that is held together and orchestrated by the divine word.  He uses the metaphor of harmony in music to describe the magnificent unity found among the magnificent diversity of the world’s creatures.

In these words John the theologian teaches that nothing exists or remains in being except in and through the Word.

Harmony in the Music of Creation

Think of a musician tuning his lyre. By his skill he adjusts high notes to low and intermediate notes to the rest, and produces a series of harmonies. So too the wisdom of God holds the world like a lyre and joins things in the air to those on earth, and things in heaven to those in the air, and brings each part into harmony with the whole.

By his decree and will he regulates them all to produce the beauty and harmony of a single, well-ordered universe. While remaining unchanged with his Father, he moves all creation by his unchanging nature, according to the Father’s will. To everything he gives existence and life in accordance with its nature, and so creates a wonderful and truly divine harmony.

The Word as the Conductor

To illustrate this profound mystery, let us take the example of a choir of many singers. A choir is composed of a variety of men, women and children, of both old and young. Under the direction of one conductor, each sings in the way that is natural for him: men with men’s voices, boys with boys’ voices, old people with old voices, young people with young voices. Yet all of them produce a single harmony.

The Soul – Unity in Diversity

Or consider the example of our soul. It moves our senses according to their several functions so that in the presence of a single object they all act simultaneously: the eye sees, the ear hears, the hand touches, the nose smells, the tongue tastes, and often the other parts of the body act as well as, for example, the feet may walk.

Although this is only a poor comparison, it gives some idea of how the whole universe is governed. The Word of God has but to give a gesture of command and everything falls into place; each creature performs its own proper function, and all together constitute one single harmonious order.

This post shows how the fathers of the church saw creation as one harmonious order with the Word like the divine conductor of a choir’s music.  This insight into the harmony & unity of the world & the soul comes from St. Athanasius.  It is an excerpt from a discourse Against the Pagans (nn. 42-43: PG 25, 83-87).  It is used in the Roman Office of Readings for Friday in the 1st week of Ordinary time.  The accompanying biblical reading is taken from Sirach 43:13-35.

St. Athanasius was born in Alexandria, Egypt, around the year 296 AD. Most probably, he was educated in the famous catechetical school of that city, which decades earlier was led by Clement of Alexandria and then Origen.

Athanasius became a deacon and secretary to Alexandria’s bishop, Alexander, and in that capacity accompanied Alexander to the first great Ecumenical Council, the Council of Nicaea in 325 AD. Shortly after returning from the Council (328), Athanasius was elected to succeed Alexander, and so became patriarch archbishop of Alexandria, the greatest episcopal see in the Church after Rome.

St. Athanasius is one of the most important of the Early Church Fathers, best known for his tireless proclamation of the Council of Nicaea’s profession of faith in the full divinity of Christ during the troubled period of the Arian heresy, which denied Jesus’ equality with the Father. For decades after the Council, powerful forces in the government lobbied for an Arian form of Christian faith. Athanasius bravely stood against this and was exiled numerous times by the government. He was forced to flee to Rome in 339 where he stayed for 7 years in exile, establishing close relationships with the Roman Church which supported him in his battle for orthodoxy throughout the rest of his life.

While still a deacon in his twenties, Athanasius wrote his famous treatise, On the Incarnation, which remains one of two best known works. The other is his Life of Antony, the spiritual classic which tells the story of the man who initiated the monastic movement in Egypt and indeed throughout the entire Christian world. St. Antony and his monks were stalwart supporters of Athanasius throughout his struggle against Arianism.

From 339 to 359 Athanasius also wrote a number of other works defending the orthodox faith of the Council of Nicaea. On account of his great holiness and exceptional teaching, he is regarded by Catholics as one of the Doctors of the Church. Athanasius died in Alexandria on May 2, 373 and to this day he is honored on May 2 in the Roman liturgy. Biography by Dr. Italy