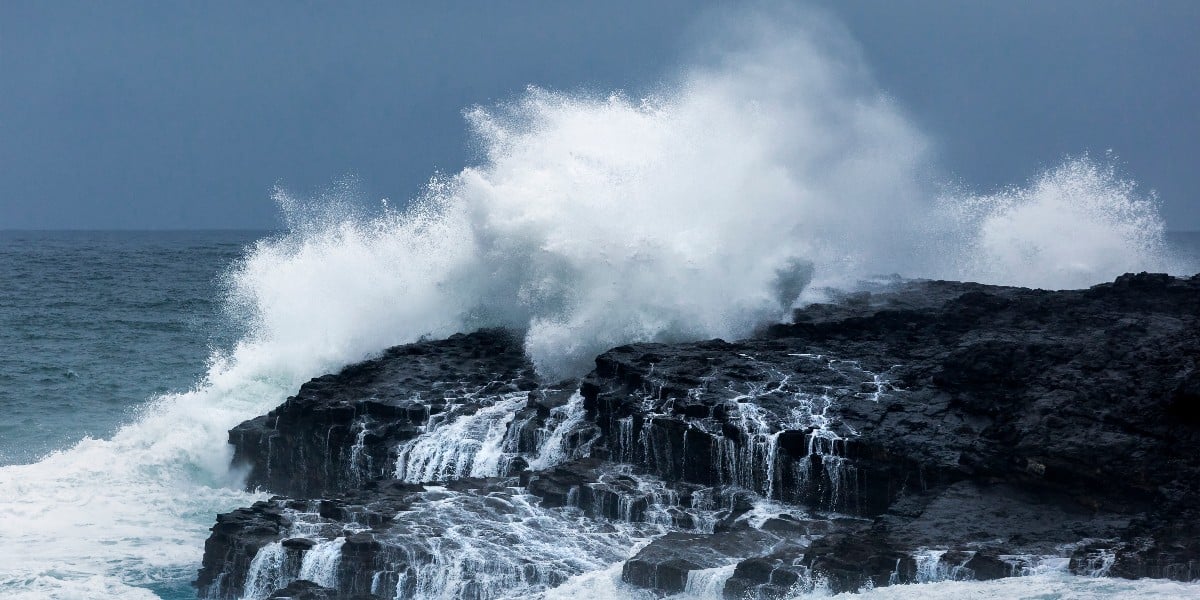 Voice Crying in the Wilderness – Eusebius

This excerpt from Eusebius of Caesarea’s commentary on Isaiah 40 focuses on the role of St. John the Baptist, one of the key figures of Advent.  John, the voice crying out in the wilderness, comes to prepare the way of the Lord Jesus Christ.

The voice of one crying in the wilderness: Prepare the way of the Lord, make straight the paths of our God [Isaiah 40:3]. The prophecy makes clear that it is to be fulfilled, not in Jerusalem but in the wilderness.  It is there that the glory of the Lord is to appear, and God’s salvation is to be made known to all mankind.

It was in the wilderness that God’s saving presence was proclaimed by John the Baptist, and there that God’s salvation was seen. The words of this prophecy were fulfilled when Christ and his glory were made manifest to all. After his baptism, the heavens opened and the Holy Spirit in the form of a dove rested on him.  Then the Father’s voice was heard, bearing witness to the Son: This is my beloved Son, listen to him.

The prophecy meant that God was to come to a deserted place, inaccessible from the beginning. None of the pagans had any knowledge of God, since his holy servants and prophets were kept from approaching them. The voice commands that a way be prepared for the Word of God.  The rough and trackless ground is to be made level, so that our God may find a highway when he comes. Prepare the way of the Lord: the way is the preaching of the Gospel, the new message of consolation, ready to bring to all mankind the knowledge of God’s saving power.

Climb on a high mountain, bearer of good news to Zion. Lift up your voice in strength, bearer of good news to Jerusalem [Isaiah 40:9]. These words harmonize very well with the meaning of what has gone before. They refer opportunely to the evangelists and proclaim the coming of God to men, after speaking of the voice crying in the wilderness. Mention of the evangelists suitably follows the prophecy on John the Baptist.

What does Zion mean if not the city previously called Jerusalem? This is the mountain referred to in that passage from Scripture: Here is mount Zion, where you dwelt. The Apostle says: You have come to mount Zion. Does not this refer to the company of the apostles, chosen from the former people of the circumcision?

This is the Zion, the Jerusalem, that received God’s salvation. It stands aloft on the mountain of God, that is, it is raised high on the only-begotten Word of God. It is commanded to climb the high mountain and announce the word of salvation. Who is the bearer of the good news but the company of the evangelists? What does it mean to bear the good news but to preach to all nations, but first of all to the cities of Judah, the coming of Christ on earth?

This excerpt from Eusebius of Caesarea’s commentary on Isaiah (Cap. 40 : PG 24, 366-367) is used in the Roman Office of readings for the second (2nd) Sunday of Advent.  The accompanying biblical reading is taken from the prophet Isaiah, 22:8b-23.  It focuses on the role of St. John the Baptist as a voice crying out in the wilderness, coming to prepare the way of the Lord Jesus Christ.

Banner/featured image by Fred Corcoran on Scopio. Used with permission.

Eusebius, made bishop of Caesarea in 315AD, shortly after Constantine legalized Christianity, lived through exciting, but tumultuous times. He witnessed the end of persecution, the rise of the Arian heresy, and the first ecumenical council at Nicaea whose Creed he ultimately accepted. He was fascinated with the history of Christianity and is best known for his “Ecclesiastical History” in ten books. He died around 340AD.