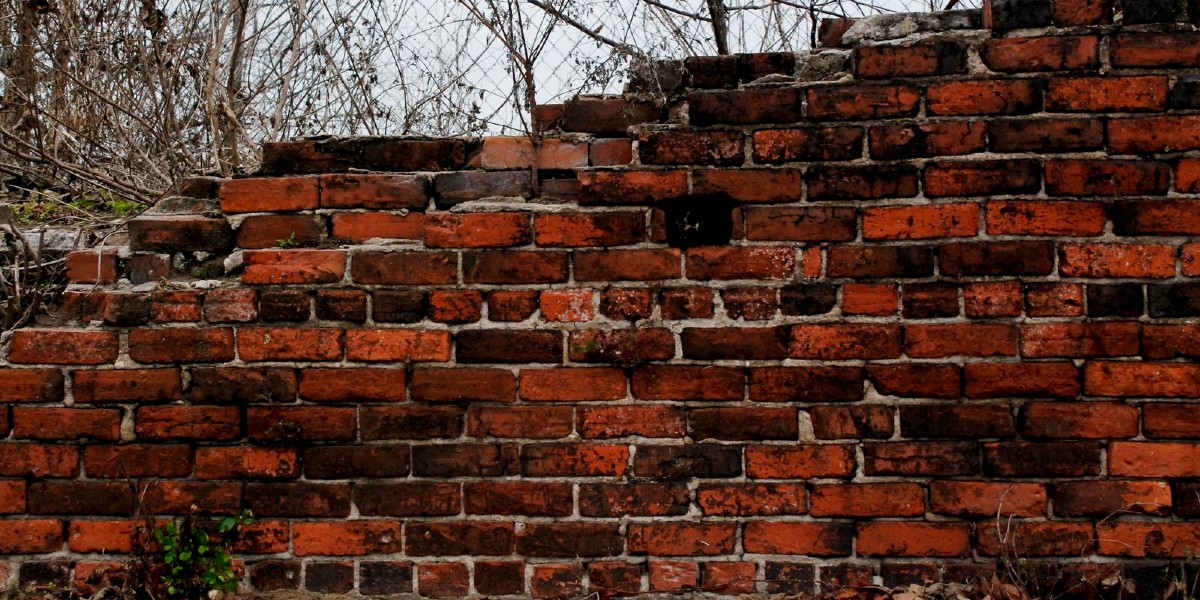 The parable of the vineyard and the wicked tenants or husbandmen is a warning to peoples and nations that no wall will protect a society that is abundantly blessed yet continues to bear bad fruit and sour grapes, refusing to give God his due.  Security and the peace that passes understanding are the rewards only of those who return thanks in response to God’s blessings.

A few years ago, I toured the far north of England. There, stretching 73 miles from coast to coast, looms a massive wall built by the command of the Roman Emperor Hadrian.

Constructed of stone, it was designed to last, since it marked the far northern boundary of the greatest empire the world had ever known.  It was supposed to protect Roman Britain from the barbarians to the north.  Soldiers from every corner of the empire were garrisoned there and excavations tell the fascinating story of their lives and deaths.

Roman civilization was nearly 1,000 years old at the time the wall was built.   It must have seemed to the builders that Rome would indeed last forever.  In fact soldiers manned the wall continuously for another 275 years after its construction.

But the empire did not last forever.  Despite all its protective walls and fortresses, Rome collapsed, and Hadrian’s wall became a quarry used by local people scavenging for building materials.

Historians spill lots of ink debating why Roman civilization gave way before roving bands of barbarians.  But when you get right down to it, the answer is in the Bible (see Isaiah 5:1-7 and Matthew 21:33-43).

Rome fell for the same reason that the Kingdoms of Israel and Judah fell so many centuries earlier. Divine Providence had abundantly blessed all three societies. But he had also called them all to account and found them wanting. He had planted them as choice vines in a splendid vineyard.  Yet all three civilizations had yielded sour grapes.  Idolatry, adultery, civil strife and social injustice were just some of the bad fruits they produced before their collapse.

And how about the people of Jericho?  Why did their walls come tumbling down before Joshua? Could it have anything to do with the fact that they practiced child sacrifice and ritual prostitution?

That was then. How about now?

America was founded in large part by people seeking to make it “a city on a hill.” Its motto was “in God we trust.” In recent years, politically correct US judges have ruled that this religious motto can be retained without infringing on anyone’s rights precisely because we really don’t mean it.

Many assume America will last forever. But there were soldiers manning Hadrian’s wall for more years than a US president has occupied the White House.  No nation, no matter how large and powerful, is invulnerable.  September 11 and recent hurricanes have reminded us of this.  If America continues to yield sour grapes, its walls too will come tumbling down.

So what are we to do?

Perhaps instead of killing the prophets, we ought to listen to them. Maybe we can begin honoring God rather than exiling him, respecting marital fidelity rather than ridiculing it, protecting the unborn rather than protecting their “terminators,” and welcoming refugees rather than turning them away.

And maybe we can follow the advice of St. Paul (Phil 4:6-9) and renounce the anxiety that makes us miserable and causes us to conclude that we must “take care of ourselves” rather than do things God’s way. Perhaps if we thank God for blessings and even trials, presenting our needs to Him in faith, we’ll see a change in our mood and even a change in our world. And maybe if we fill our minds with the splendor of truth rather than with trash like “The Modern Family,” we might just notice more joy and serenity in our lives.

Have you ever seen a society more frantic than ours? We eat, drink, and breathe tension.

Yet St. Paul speaks of a “peace that passes all understanding.” It’s a peace that does not go away even when planes strike towers and hurricanes swamp cities. It starts in the inside but has impact on the outside. Without it, Mother Teresa could have never endured the chaos of Calcutta and John Paul the Great could have never made his way through Nazi tanks and Communist oppression to occupy the chair of Peter.

This peace indeed defies comprehension. But it’s ours for the asking.

This post on Hadrian’s Wall and choice vines producing sour grapes in the vineyard is offered as a reflection upon the readings for the 27th Sunday in Ordinary Time, liturgical cycle A — Isaiah 5:1-7 (the song of the vineyard), Psalm 80 (the choice vine), Philippians 4:6-9 (peace that passes understanding; and Matthew 21:33-43 (the parable of the vineyard & the wicked tenants or husbandmen).